The 3-time Sixth Man of the Year last played with Brooklyn during the 2019-20 season. 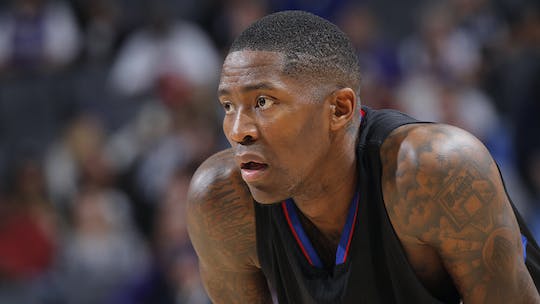 Jamal Crawford’s NBA journey appears to have come to an end.

The 20-year NBA veteran, who played for 9 teams and 20 coaches during his career, thanked the game of basketball for “everything” in a Twitter post early Monday morning.

A three-time winner of the Sixth Man of the Year award and the 2018-19 Twyman-Stokes Teammate of the Year, Crawford would retire with 19,419 points to rank 61st all-time in NBA history.

Crawford was a legendary ballhandler and playmaker, who brought energy and leadership to the many teams he played with throughout his career.

The 42-year-old wasn’t shy about expressing his desire to return for another season in the league. He last played with Brooklyn during the 2019-20 season, but he suffered an injury after only one game with the team.

In his last game with Phoenix Suns during the 2018-19 season, he scored 51 points to become the oldest player in NBA history to reach that mark in a single game.