The NBA’s Pacific Division has everything: from defending champs to one of the most exciting young teams in the league.

All five teams in this division are looking to make the playoffs, but they each have a unique path to get there. Let's boil each team's situation down to one question.

LOS ANGELES LAKERS: How much rest for Year 18 LeBron?

Stop for a moment and recall what your life was like in 2003.

Now that you’re back from that momentary existential episode, think about how LeBron James was drafted in 2003 and how he has pretty much steamrolled through the basketball world ever since. James has endured everything that a typical NBA superstar goes through and has ducked Father Time for several years now.

In his 17th season in the NBA last year, James averaged 25.3 points, 7.8 rebounds and a career-high 10.2 assists per game, all while creatively preserving his body on and off the court. It might not always look pretty, like in the Lakers’ seeding games in the bubble, but James has always stayed healthy and flipped the switch in the playoffs.

Year 18 LeBron, however, might need more than the weekly Taco Tuesday to get through this upcoming season. The defending champions only had a little over two months of rest, and the league has also tightened rules on sitting players, especially during nationally-televised games.

The Lakers have retooled to better adapt to James potentially missing games with the additions of playmakers Dennis Schroeder and Marc Gasol, and last year’s Sixth Man of the Year Montrezl Harrell. But, can they still comfortably push for a high playoff seed with James coasting through the regular season? James only missed four games last season, but will he need a mid-season vacation like in 2015 to build up for another playoff grind? 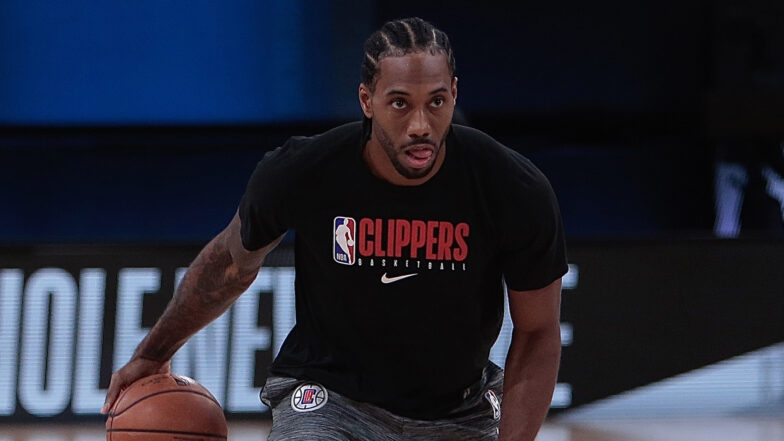 While the short break between seasons may harm most teams, the Clippers could benefit from immediately getting a chance to put their bubble experience behind them.

From resounding favorites to wasting a 3-1 lead against Denver, the Clippers Disney experience had less fun rides and more haunted houses. Some locker room issues and off-court drama may have contributed to the Clippers’ collapse which manifested into one of the biggest upsets in league history.

One coaching change and several roster moves later, the Clippers again look primed for another deep playoff run. New head coach Ty Lue has experience coaching/counseling superstars, mediating between LeBron James and Kyrie Irving in Cleveland’s 2016 title run. Paul George has also agreed to a four-year contract extension, avoiding any speculation about him opting out after this season.

Kawhi Leonard, however, can still opt out of his deal after the season, putting pressure on the Clippers to accomplish something this season. Leonard isn’t exactly the most expressive of his intentions. Winning a title in Toronto couldn’t get him to stay. What do the Clippers need to do to make Kawhi and the rest of the roster happy?

GOLDEN STATE WARRIORS: How many games will Steph Curry play? 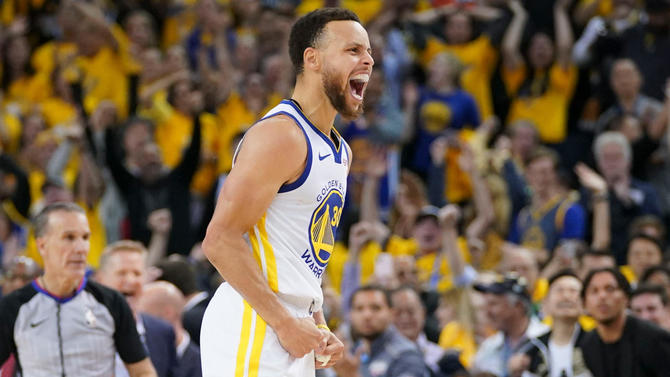 Perhaps there are some hazards to going lightyears ahead of everybody, since the Warriors have been the unluckiest team in the league since the 2019 playoffs.

Still, despite another unfortunate injury to Klay Thompson, the Warriors could have a special season. And it all depends on Steph Curry.

When healthy, Curry is undoubtedly one of the best players in the league and can carry a team by himself. But, Curry has had to be very cautious with his health. In the last three seasons, Curry has not played more than 70 games with a freak hand injury limiting him to just five games last year.

The Warriors did add several young pieces that could help shoulder the load this season in Andrew Wiggins, James Wiseman and Kelly Oubre Jr. Draymond Green is also set for a bounce-back year.

But for the Warriors to truly return to form, they’ll need an MVP-level season from Curry. They also can't afford him to miss huge chunks of the season. Will Curry be durable?

PHOENIX SUNS: How much better are the Suns with Chris Paul? 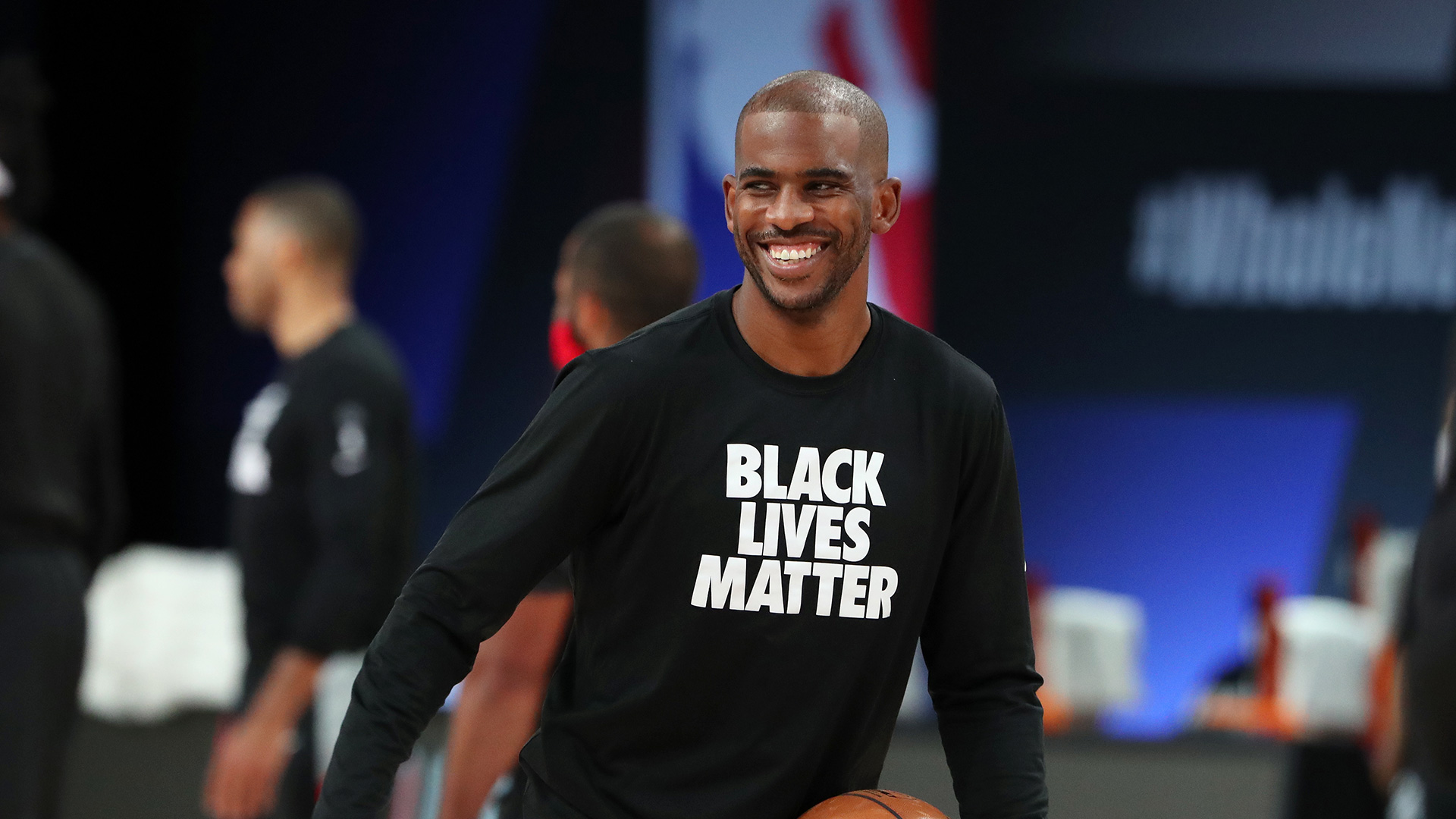 The Suns sweeping all eight of their bubble games and almost barging into the playoffs had to be one of the best stories from last season. The bright future Suns were finally fulfilling their potential.

Phoenix looked to build off that with one of their biggest offseason moves in recent history, trading for future Hall of Famer Chris Paul. While he is past his peak, Paul showed his ability to will a team into the playoffs, pushing a Thunder team that was supposed to be rebuilding into a fifth seed.

The great thing about his move to Phoenix: Paul doesn’t need to be the best player. He doesn’t even have to be Phoenix’s second best player. Devin Booker put the league on notice with his clutch performances in the bubble, while Deandre Ayton had a low-key efficient sophomore year. Even with their role players, the Suns have exciting young players in Mikal Bridges, Cam Johnson, and Dario Saric.

All Paul needs to do is be the grown-up in the room. His playmaking can provide Booker and Ayton the best looks they’ve had in their careers. He can also steer the team’s culture in the right direction like he did with Oklahoma City.

Think of this as Jason Kidd coming and adding a steady backcourt presence to the 2011 Dallas Mavericks. Think of this as Tony Stark guiding and disciplining a young Peter Parker into becoming a true Avenger. If Paul stays healthy and triggers another leap for the Suns' young core, Phoenix could be in for a deep playoff run this season.

SACRAMENTO KINGS: Where to, Kings? 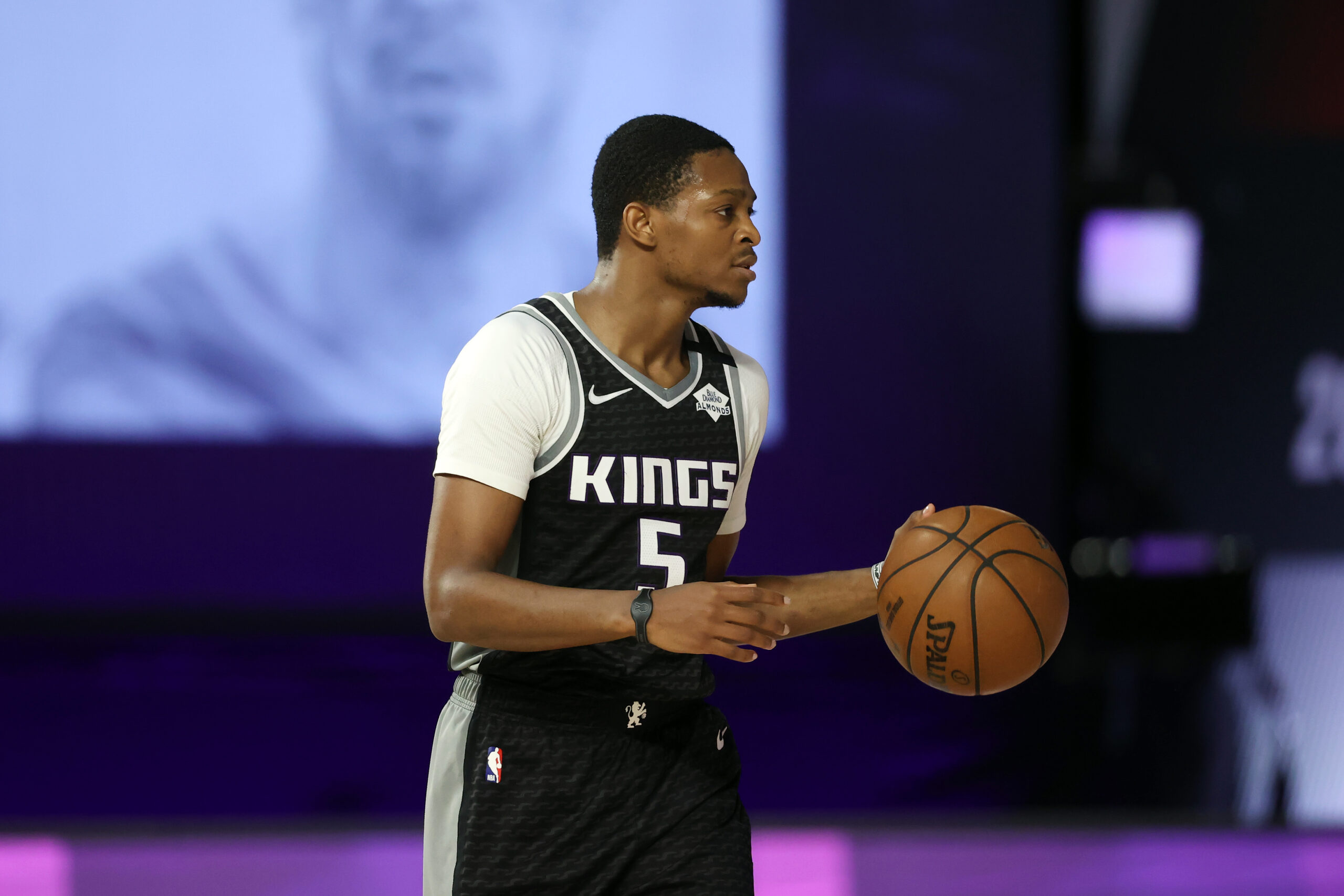 The Kings have had a lot of lottery picks but not many wins for a long time now. Sacramento has shuffled through several coaches and young cores and have barely made a run for a playoffs seed.

Sacramento is still young and developing, but it's a team that wants to make the playoffs. There’s an identity crisis and the Kings could soon find themselves back at square one of a rebuild.

De'Aaron Fox showed promise last season and is the key to the franchise’s future. The Kings are hoping for a leap from Marvin Bagley and an immediate impact from 2020 1st round draft pick Tyrese Haliburton.

From there, the confusion sets in. Richaun Holmes broke out last year in a starting role, but the Kings signed another potential starting center in Hassan Whiteside. Sacramento also pulled a great season from Bogdan Bogdanovic, but refused to match any deals for the restricted free agent.

The Kings have made signings a playoff team would make, while still having a lot of players who could still develop and find their game. Adding Alvin Gentry as an associate head coach could do wonders for their offense.

As far as the franchise’s overall direction, hopefully they find answers this season.