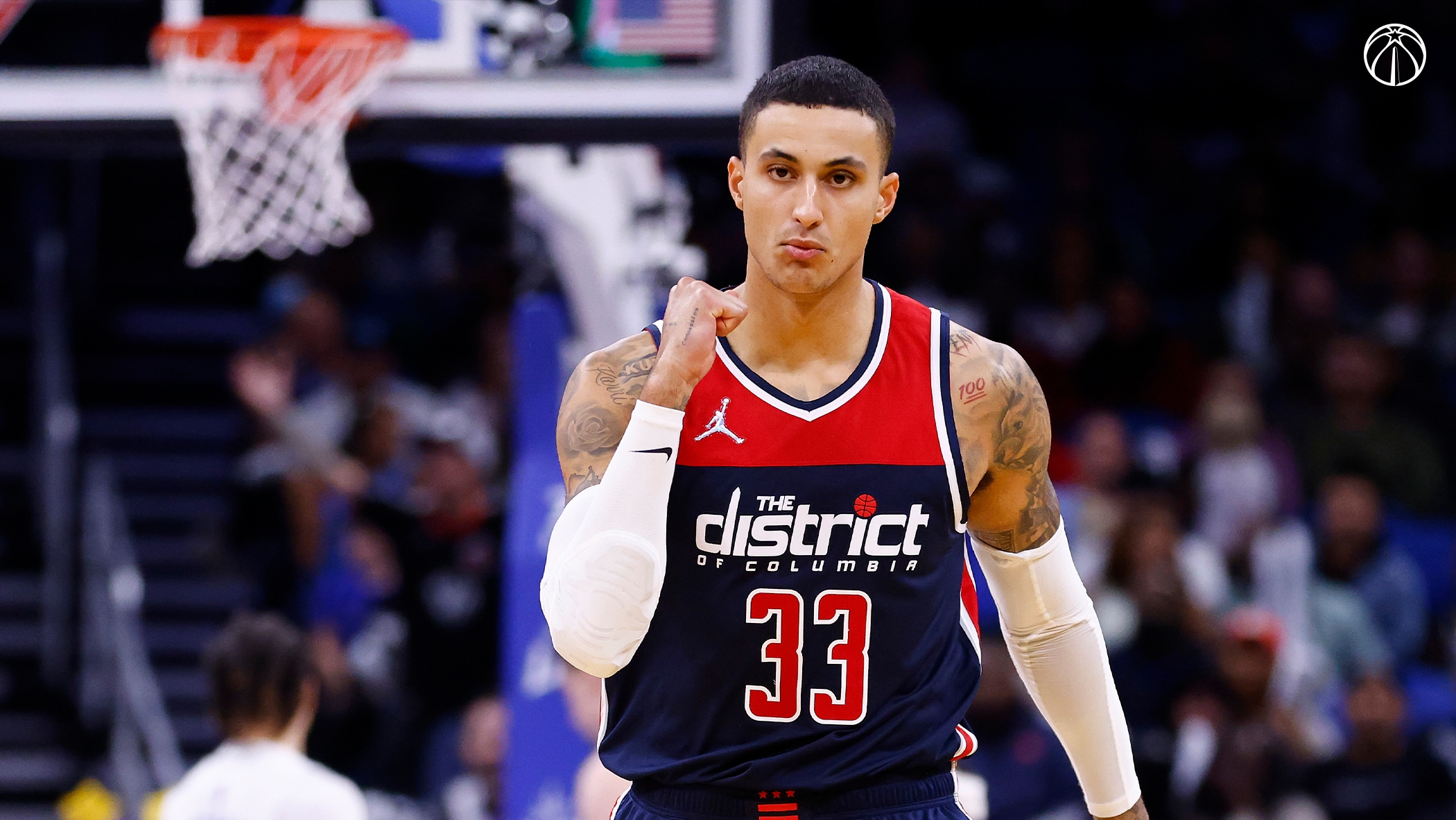 At the Buzzer is a weekly feature where NBA.com Philippines All-Star Analysts give their takes on fun and interesting things that happened throughout the league in the past week.

Gabe Norwood: Road games in D1 basketball stateside were ruthless. We played a conference opponent at our opponent’s place, and they found old pictures of some of our players at a Halloween party and blew them up poster-size behind the basket.

Camille Clarin: A reenactment of someone giving birth. They covered one person with a blanket, two people raised him up, and then one kid flew out from under.

Coach Norman Black: I remember the groups of supporters of a lot of other teams in the PBA would do sassy dances right around the support of the ring. They were guys who would come in dressed as girls. You'd try to ignore them, but it's hard.

What jersey do you own would you swap for a Ja Morant jersey?

Gabe: My own. Not sure if that’s a fair trade though.

Coach Norman: I'm not much for jerseys, but there’s no question he's an All-Star. He's come back from injury and helped his team win. He probably should be one of the All-Star starters.

Which between-the-legs lob was better, LaMelo Ball's or Jamal Crawford's?

After LaMelo's show-stopping between-the-legs dime, we take a look back at another ridiculous alley-oop! pic.twitter.com/h0AGwZFTiW

Gabe: I’ll give J-Crossover a bit of the edge—not because of the pass but the way Blake Griffin finished. Windmill!

Camille: I’m Team J. Crawford. He switched hands, got it around his legs, AND threw it behind his head.

Coach Norman: LaMelo is the Pete Maravich of his time. He's like a quarterback out there with all the full-court passes he does. He's just the complete package as far as an entertaining basketball player is concerned.

He has to be happy he made that between-the-legs play work, otherwise the coach would have been on him for not just making the simple play. I remember James Borrego benched him for missing on a similar play. But that's the way guys like Ball think. They see the play and they execute.

Gabe: I’m buying because of the confidence he’s always shown. I’m sure his surge doesn’t surprise him since he trusts his work.

Camille: I am definitely buying into Kuz’s surge right now. Although I was never a fan of the guy, I truly believe being in the right playing environment can do wonders for your game. He finally found the right fit for himself and is thriving because of it.

Coach Norman: You have to be impressed with his rebounding, particularly with his defensive rebounding. He's always been able to score. He's in a position now where there's not a lot of pressure on him. In Los Angeles, there was so much more attention and media pressure on him. He's probably enjoying the game a lot more in Washington.

If you were part of #LakerNation, how would you respond to LeBron’s apology?

#LakerNation I apologize and I promise we’ll be better! 👑💜💛

Gabe: If I was a Laker fan, I’d sit and see the response on the court. A new energy should be visible.

Camille: IF, because we all know I am the complete opposite of Laker Nation, I would take LeBron’s apology genuinely because he has single-handedly carried the Lakers and I would trust him to make the necessary decisions to lead them to success.

Coach Norman: I'm a fan and I've been thoroughly disappointed, not with LeBron, but the Lakers overall haven't played very well.

It takes a while for chemistry to take hold of a team. Obviously, it's been more of an adjustment for LeBron and Westbrook playing together. The fact that Anthony Davis is not out there doesn't help. So he can apologize for the effort, but sometimes it seems they just don't have the talent and the chemistry also. I thank him for the apology, though.

The Hawks kept their winning streak alive after taking down Luka Doncic and the Mavericks.