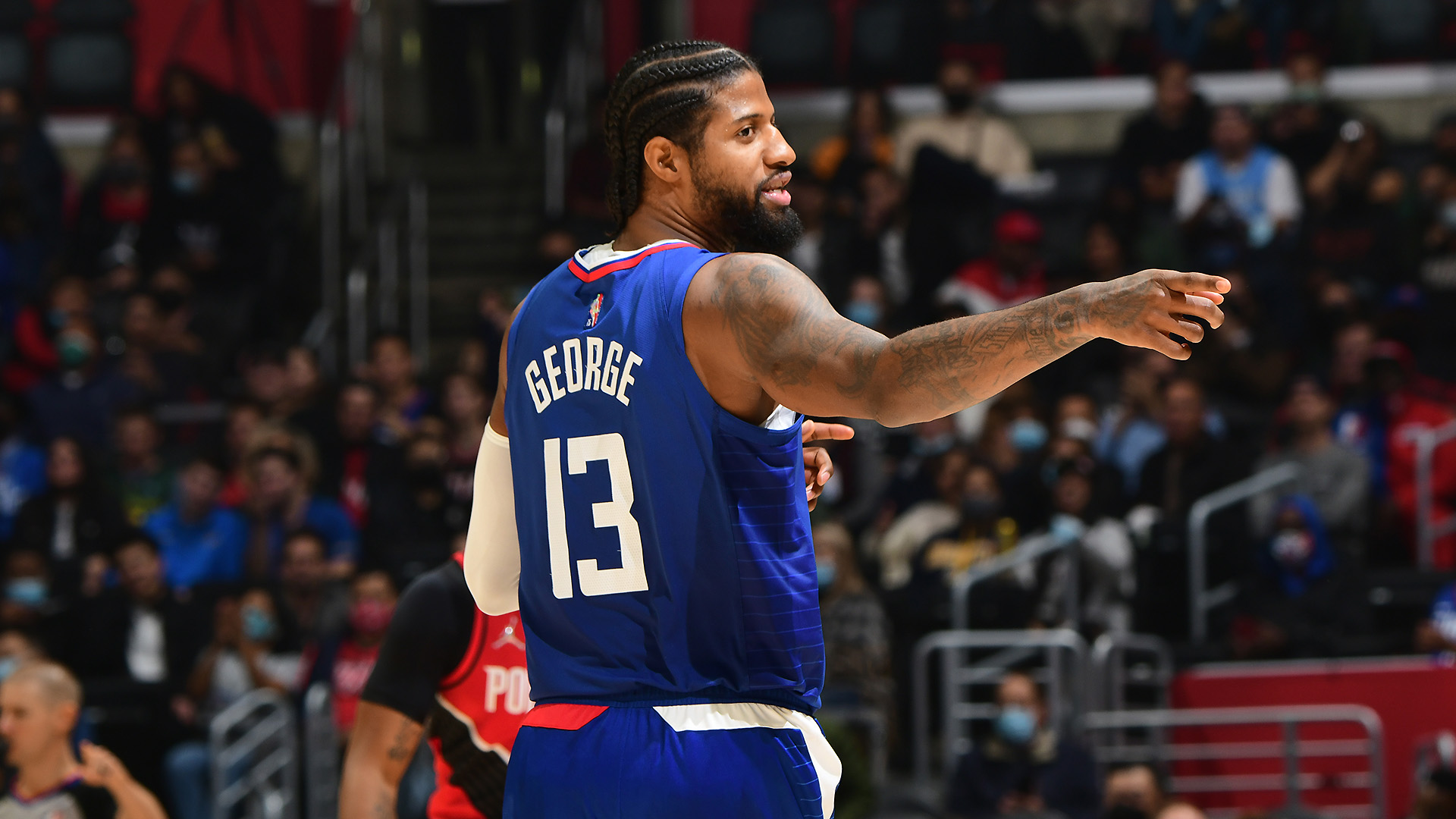 Coach Norman Black: I would have to side with Jokic on this one. To be clear; both were dirty plays. It's never a clean play when you hit someone from behind. But I thought the Morris foul was unnecessary, uncalled for. He could have easily broken Jokic's ribs. The worst part was that he just walked away as if nothing happened. Anybody who knows anything about the streets knows that when you're gonna hit someone like that, you're going to fight. Don't walk away.

Diego Dario: I would go for the Jokic Brothers. I’ve been to Serbia when we trained there for UP and it’s in their culture to really be tough and competitive basketball-wise. Also, have you seen their picture together? I don’t want a part of any of that.

Camille Clarin: Team Morris twins. They're all about the action, always. No matter what team or who it's against, you'll see them front and center.

Let’s talk about the Cavaliers. Are they a playoff or play-in team?

Coach Norman: I believe in what I see. I believe the kid [Evan] Mobley is legit. He's not going anywhere. Then you've got Jarrett Allen who's also a long guy and still young. Then you've got quick guards, so yeah, they're a pretty legit team. I expect Cleveland to stick around unless they have too many injuries.

Diego: I think they have the potential to make it to the playoffs. They have a great coach in JB Bickerstaff and young talent that can really develop together.

Ricky Rubio is a great addition—a steady ball-handler and mentor to the young guards in Collin Sexton and Darius Garland. Evan Mobley seems to be a solid piece for their team. He’s getting experience and is allowed to make mistakes on the court. This is a great way to develop his confidence and his numbers show that he plays on both ends of the court. If they continue to play together and play excellent defense (second in opposing points and sixth in defensive rating) they have a great chance of making it to the playoffs.

Camille: The Cavaliers are at best a play-in team because they're definitely not top six in the East. It may have been a decent offseason but not enough for them to be considered a contender in the East.

Is the Washington Wizards’ success sustainable?

Coach Norman: I'm buying into it. I already talked about Bradley Beal on Bente Uno. I'm from Baltimore, Maryland, so I'm a Wizards fan. But I do trust their success because they excelled on the road. That's a big key in the NBA -- teams that go .500 on the road usually make the playoffs. That's a big credit for coach Unseld to be able to lead his team on the road.

Diego: I believe that they are a strong team but I don’t think they will come out as the best team in the East. It’s exciting to see Washington's different weapons without Russell Westbrook. Bradley Beal gets his numbers but the emergence of Kyle Kuzma, Spencer Dinwiddie, Kentavious Caldwell-Pope, and Montrezl Harrell shows how well they’ve learned to play together, despite being a new team.

Camille: I actually think Washington can sustain the success they've had because of the depth of their roster. They seem to have all the right pieces with loads of success coming from Harrell and Dinwiddie. Sustainability might not mean staying at the No.1 spot but I believe they're a solid playoff team.

Paul George has been balling out. Is he a realistic MVP candidate?

Coach Norman: He has to be in the running for the MVP for the Clippers to be successful. Without Kawhi Leonard, you have to take your hats off for the job the Clippers have done. Paul George has been great every single night. They have a lot of other good players but no one stands out. George has been key to leading them.

Diego: All day! Paul George is a walking bucket! He can score from the outside, post up smaller players, and take it straight to the rim. What I love about his performance this season is the way he’s setting up his teammates and getting rebounds. It looks like he’s locked in to get his team Ws without Kawhi.

Camille: If Paul George can put up his playoff numbers from last year throughout the entire regular season, I definitely think he's a worthy MVP candidate. All he lacks is consistency and with Kawhi out, he has all the reason to dominate.

Do you think Steph Curry is the best shooter of all time?

Camille: I am a die-hard Ray Allen fan, but I have to give it to Steph. He has cemented himself as the best shooter of all time and will hold that title for a very long time.

Two of the top three teams in the Western Conference lock horns as the Memphis Grizzlies take on the Sacramento Kings at 11:30 AM on NBA League Pass.