Big Question: Which teams are most dangerous to face in the play-in?

Their records might not show it but these teams have what it takes to put on a show in the play-in tournament and barge into the playoffs. Prior to the start of the 2020-21 season, the NBA Board of Governors unanimously approved a proposal to implement a playoff play-in tournament on a one-year basis for the 2020-21 season. The play-in tournament, which will take place after the regular season and before the first round of the playoffs, will include the teams with the seventh-highest through the tenth-highest winning percentages in each conference.

With less than two weeks left before the end of the regular season, NBA.com Philippines answers the big question: which teams are most dangerous to face in the play-in tournament? 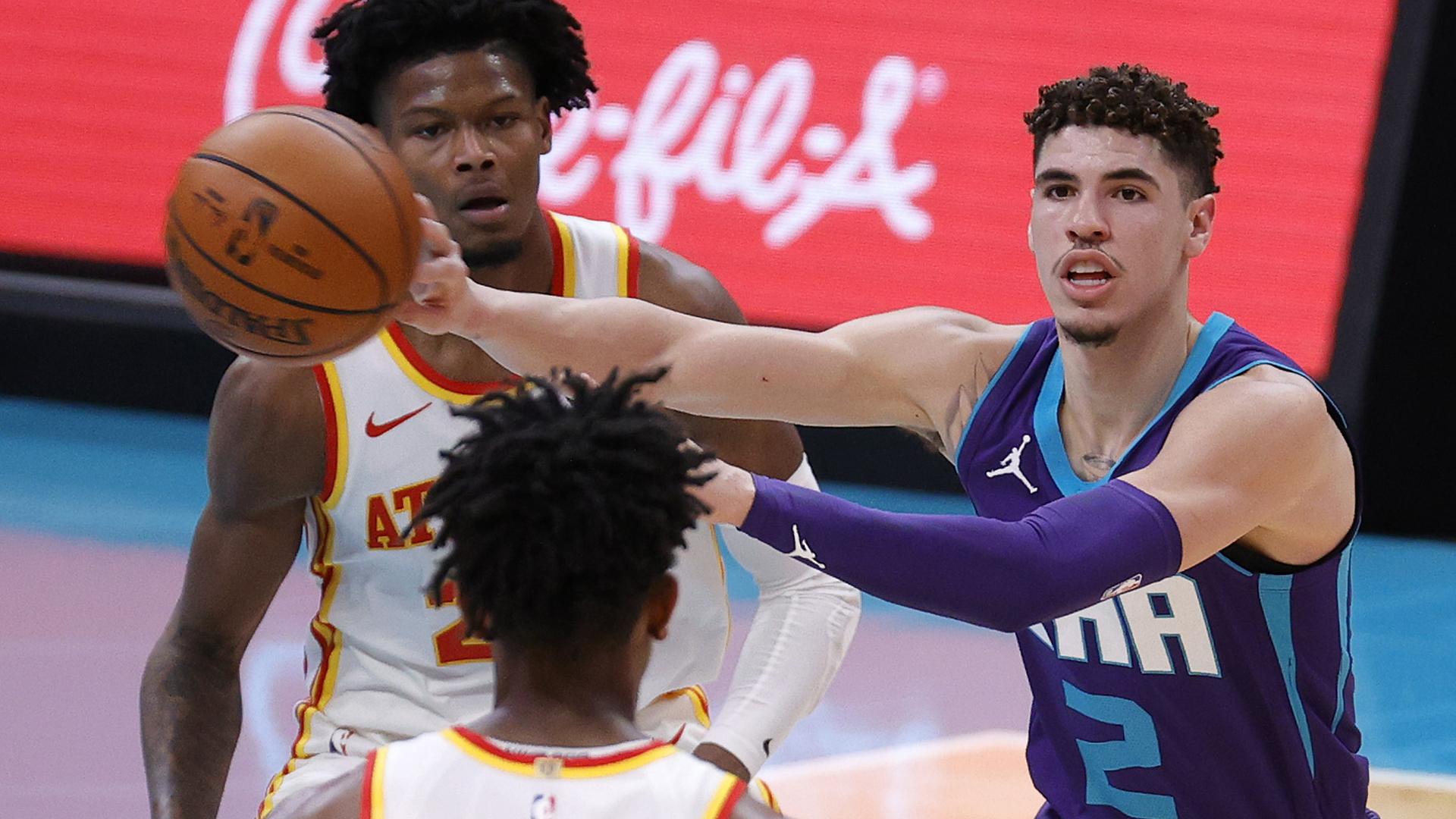 The Charlotte Hornets are one of the most dangerous teams in the Eastern Conference disguised as the most fun team.

They will dazzle you with full-court underhand passes from LaMelo Ball, aerial displays from Miles Bridges, and an occasional scoring explosion from Terry Rozier.

But beneath all the theatrics is a balanced, highly competitive team that, when fully healthy, has pieces to pull off shock wins.

The Hornets have missed key players to injuries, but are slowly getting them back for the gruesome final stretch towards the play-in tournament.

After missing 21 games, Ball is back throwing passes worthy of a 30-minute podcast episode, while Malik Monk, who sat out 15 games, has also returned to chip in extra buckets.

Gordon Hayward, who’s been out since early April due to a sprained right foot, has recently shed the walking boot through rehab and prayers. If he returns in time for the play-in, you better pray for the opponent. 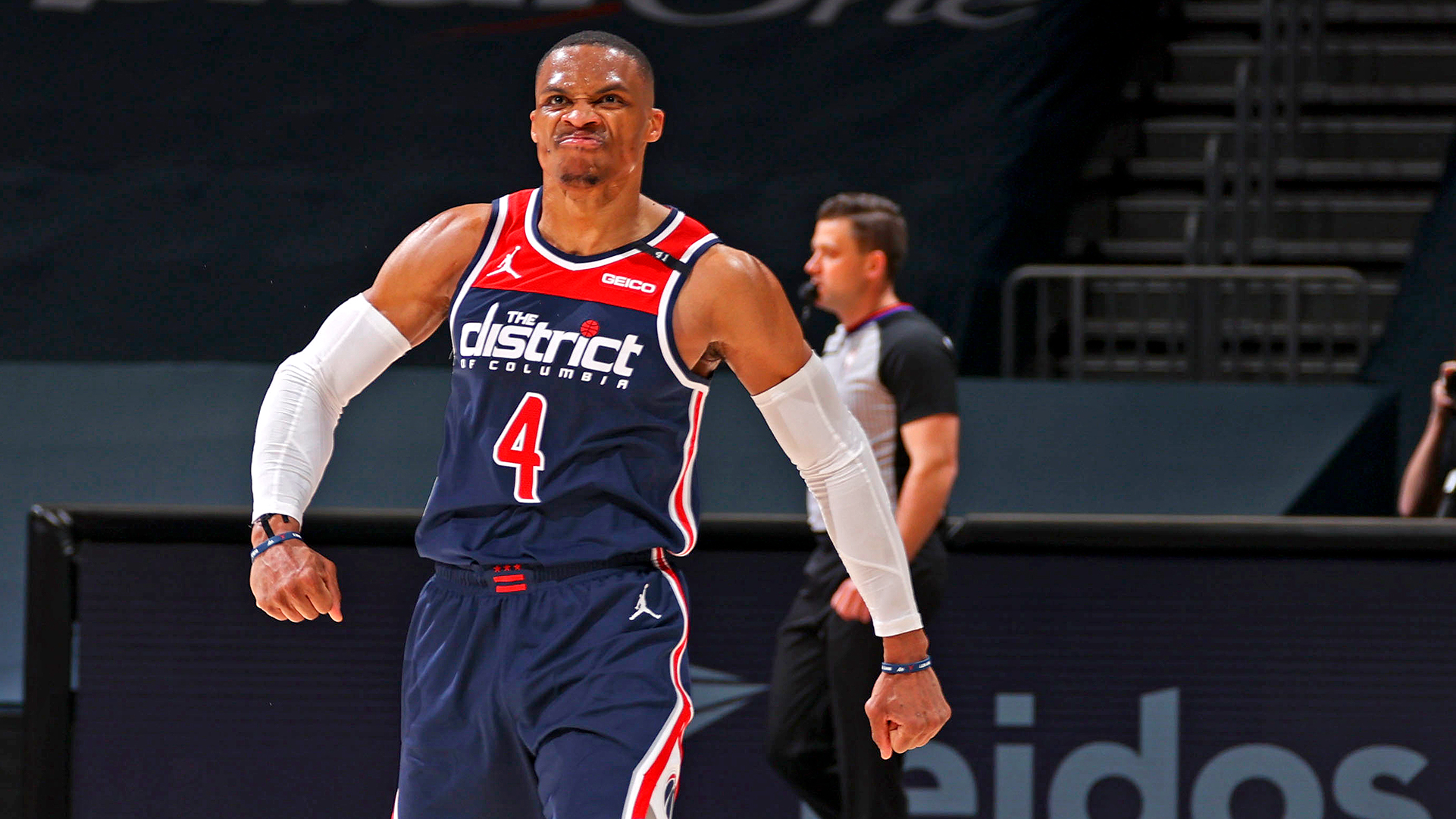 We’re at a point in NBA history where Russell Westbrook can wear whatever jersey he wants and he will drop a triple-double on the opposing side.

Westbrook is once again averaging a trip-dub with 21.9 points, 11.2 rebounds, and 11.0 assists per game. Those 11 assists are noteworthy for the mere fact that the Wizards’ delegated big man (and potential pick-and-roll partner) Thomas Bryant only played 10 games this season.

Other Wizards have stepped up, Bradley Beal has picked up the scoring, and the result is a Washington team with a chance to make it to the playoffs despite the bad luck.

They have won 10 of their last 12 games and it easily could’ve been a 12-game winning streak if they pulled out wins in an overtime thriller versus San Antonio and a close one-point loss against Dallas.

A team with a hot hand like the Wizards (and an all-out mercenary like Westbrook) should be avoided at all costs in the play-in tournament. 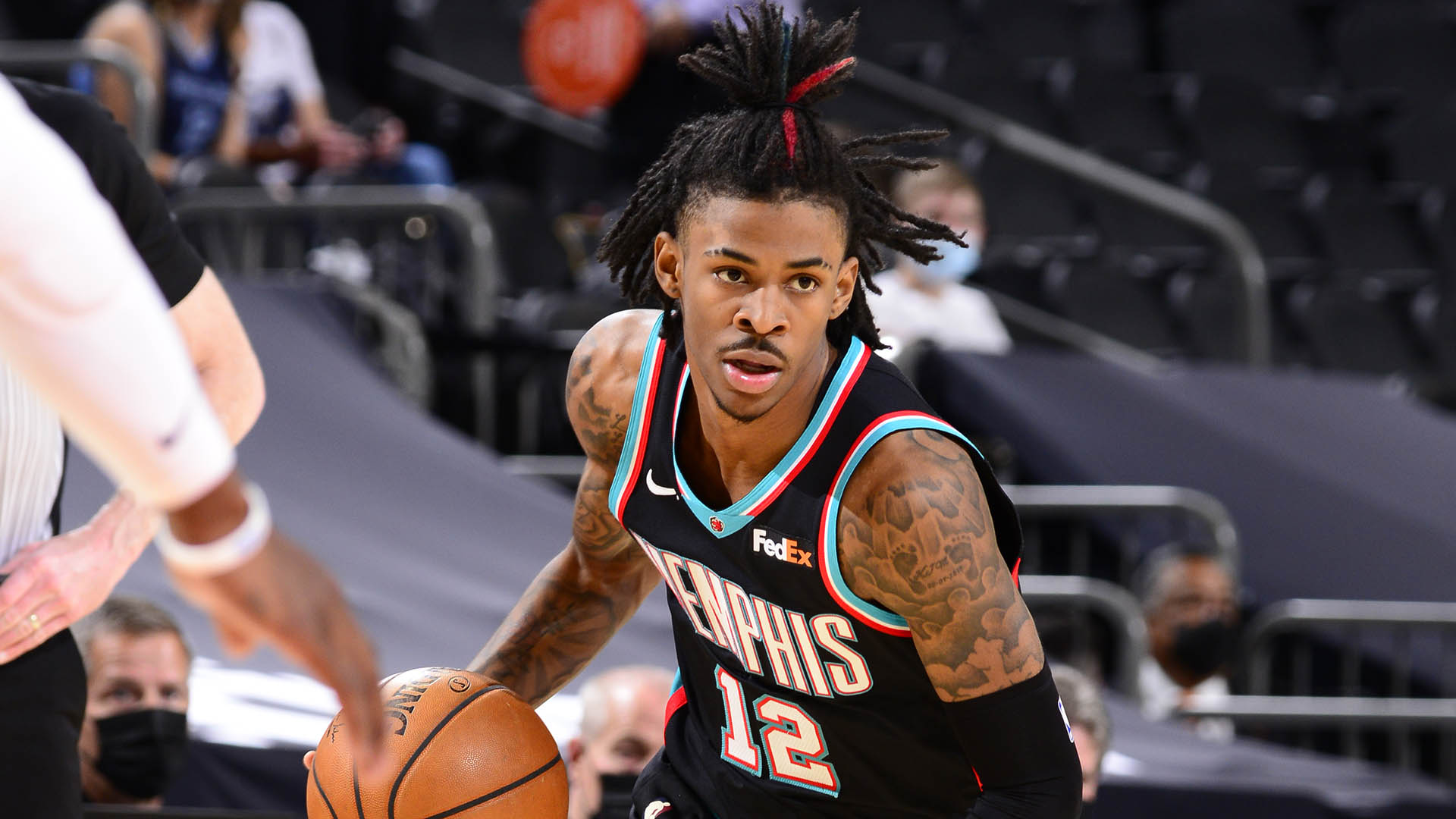 On paper, the Grizzlies don’t look like the kind of team that can give problems to more experienced squads. They’re erratic on offense, give up a ton of points on the other end, and are consistently inconsistent. In the past 10 games, where they had opportunities to rise further in the standings and avoid the play-in tournament entirely, Memphis has gone 5-5. So on paper, they’re the classic “just kinda happy to be in the playoffs but not really” team.

But look closely, and you begin to see reasons why no team would want to mess with the Grizzlies come playoffs. They’re a rugged and physical team that has lots of bodies to make opposing big men uncomfortable. Jonas Valanciunas and rookie Xavier Tillman are more than willing to mix it up and make frontcourt players bleed for every point.

Memphis also has role players like promising young players Brandon Clarke and Grayson Allen filling in the gaps, and then there’s also a wildcard in Jaren Jackson Jr. If you remember, the Grizzlies had the chance to seal their own fate in the playoffs last year, but they fell to the Portland Trail Blazers because of a knee injury that prematurely ended Jackson’s season. He has since returned to action but is still finding his legs. If he can get healthy and comfortable in time for the playoffs, then Memphis becomes even more dangerous.

But the real reason to fear the Grizzlies isn’t really a secret. It’s because of electric sophomore Ja Morant. He’s been fighting injuries and teammates being in and out of lineups for almost the entire season. But make no mistake: Morant has that “it” factor that elevates his game when the stage is bigger. Morant played like a superstar last season when the Grizzlies were on the ropes, scoring 35 points. And even though Memphis was eventually booted out by the Blazers, everyone knew that Ja was coming. 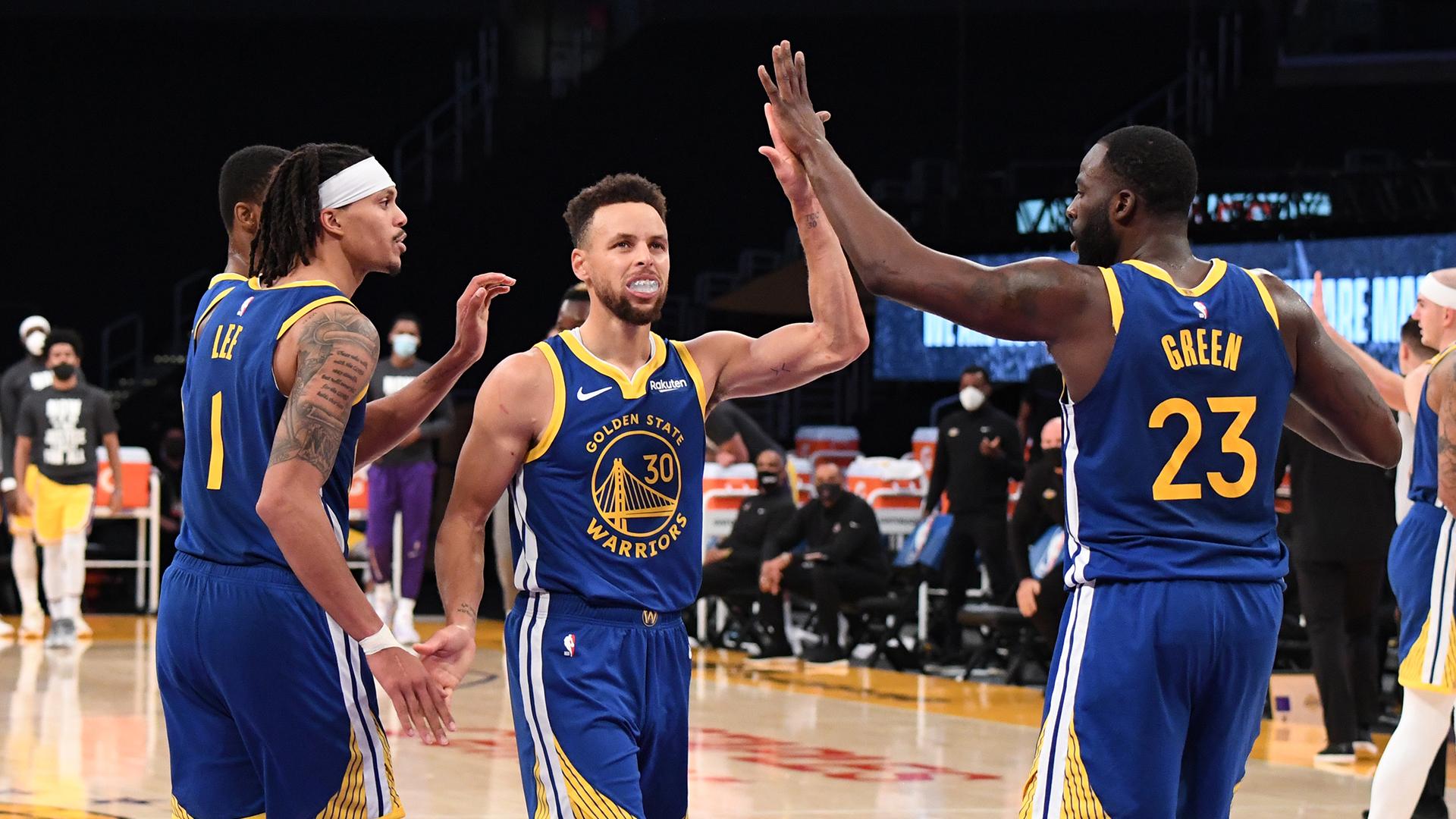 Could there be any other team?

Steph Curry’s scoring ability alone is enough to win any game, let alone one with high stakes. In his 11th season in the league, he’s averaging a career high 31.4 points and 5.2 made triples. He’s the alpha and omega on offense for the Warriors, and everything runs through him.

Defenses will obviously ramp up if they know that they have to deal with The Chef in the play-in tournament. All kinds of schemes will be thrown at Curry – denial, on-ball defense, double-teaming – as soon as he crosses halfcourt. But at this point in his career, there’s no defense that Steph has not seen or has not found a way to solve. When teams get ultra aggressive trying to stop him, they put the ball in the hands of Draymond Green and let the veteran duo run nightmarish hand-offs to shake Curry loose.

Whichever team gets assigned to face the two-time MVP is probably going to have cold sweats the night before the game. Buckle up to watch Curry back in the playoffs and expect something special to happen.

Gabe Norwood lists down the top NBA players he was tasked to defend in over a decade of representing the Philippines on the international stage.