It's no longer surprising when two or more superstars team up to increase their chances of winning a title. Does creating a superteam guarantee success in the NBA? 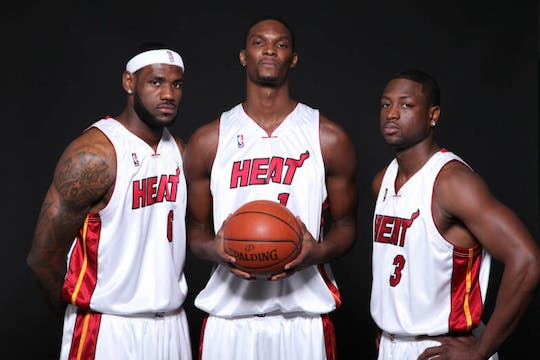 The Heat's Big 3 of LeBron James, Chris Bosh, and Dywane Wade were one of the most controversial superteams in recent memory.

Basketball is the singular team sport wherein one player can have a significant impact on the result of the game. Teams design schemes to highlight the talents of their superstars in order for them to lead their team to success.

However, as with other professional athletes, these players are ultimately judged by the number of championships they win. This increases pressure to find ways to win and seal their legacy. Often, this pushes players to team up with fellow superstars—creating a superteam in the process—to increase their title chances.

Previously, in order to build these superteams, teams needed to get lucky in the draft. The draft offered a glimmer of hope to teams who did not make it to the playoffs since they would select first from a pool of prospects. Oftentimes, this is seen as a fresh start, especially if generational talents such as LeBron James or Zion Williamson are available for the taking.

However, with the recent change in NBA Draft rules, teams can no longer tank their way into getting a good draft pick. After the league further distributed the odds of landing the top pick, it has added a degree of randomness and increased the difficulty to land these superstars. It is unlikely for fans now to see a team drafted and built similar to that of the Oklahoma City Thunder where they landed Kevin Durant, Russell Westbrook, and James Harden—three future MVPs—in succeeding drafts.

It is unlikely for players chasing a championship to want to join a rebuilding organization. They want to optimize and even extend their window in chasing a title, so they can have multiple opportunities to win it.

The player empowerment era, ushered in by LeBron’s infamous “The Decision” in 2010, has prompted players to be the ones to choose their destination and, by extension, the players he wants to play with. The most recent examples are Paul George and Kawhi Leonard joining the LA Clippers, and Durant, Harden, and Kyrie Irving forming a Big 3 in Brooklyn. This has made every free agency (and pre-free agency) the most anticipated and followed story of the NBA season. All eyes are on Brooklyn's Big 3 even if they have been in and out of the lineup for most of the season.

Challenges in the business model

There is no exact science into creating a championship-winning team. There are so many moving parts and things to consider when dealing with players who all have their own intentions and emotions.

When trying to build a championship organization from the draft, there is an element of luck to it and it’s not just from which part of the draft teams are picking from.

Each team wants to be part of a deep draft with many franchise-changing players (1984, 1996, 2003) or a draft where there is a clear superstar (Shaquille O’ Neal, Tim Duncan, LeBron James, Anthony Davis). It hurts a team if they have the No. 1 overall pick in a draft with no clear superstar. Ask the Cleveland Cavaliers and Anthony Bennett about that.

In the event that the team does land the right group of players in multiple years, the challenge shifts to balancing the egos within the team and finding a way for them to grow and develop together.

Three years down the line, the players selected atop the lottery would be eligible for their rookie extensions, which forces teams to decide early on if they want to spend at least $163M on these players for the next five years. Tying in a huge part of the salary cap to these stars can limit the players that the team attracts in free agency or sacrifice the roster’s depth.

However, constructing a superteam—like what the Warriors did with the acquisition of Durant in 2016 or this season’s Big 3 in Brooklyn—is far from easy. Aside from managing the salaries of these players, assembling a collection of All-NBA talents places a huge spotlight on the team to perform.

The team has to deal with both the internal pressure and the intense scrutiny they face from the media and their fans. By acquiring such talents, there is the added stress of winning the championship immediately but it is never as easy as it seems on paper. 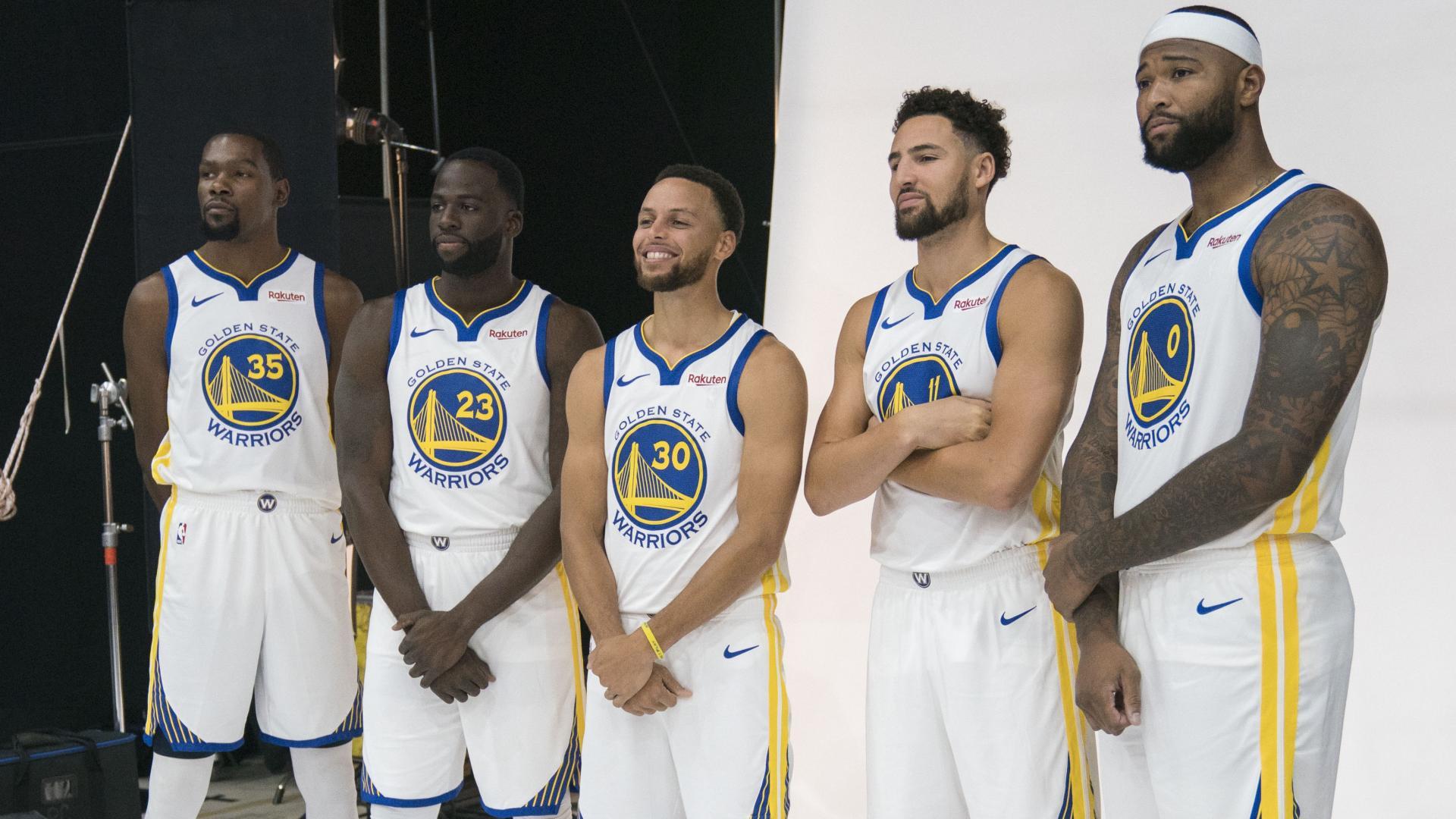 The Warriors faced a lot of criticisms when they acquired Durant in 2016, which led to back-to-back championships.

General managers and teams can play all they want but it does not guarantee that they will be lifting the Larry O’Brien trophy come June. Sometimes, there are things that make sense on paper, in one’s head, or even in the analytics, but until these teams go out and play, these are all just assumptions.

There are a lot of external factors that can derail superteams: injuries, a bad matchup in the playoffs, or simply the timing of it all. A lot of things should go right—multiple times—for a team to win a championship.

However, creating a strong team stacked with talent can guarantee only one thing: when push comes to shove, teams can at least console themselves with the fact that they have the best players on the court.

Ultimately, creating a superteam is not all about assembling a team to win the championship. It's about putting themselves in the best situation to win one, and sometimes, that is the best thing we can ask for.