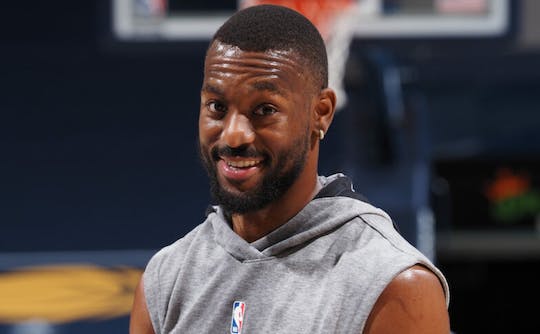 BOSTON (AP) — The Boston Celtics may soon have one of their top players back on the court.

Walker hasn’t played this season after receiving a stem cell injection in his left knee prior to the start of training camp last month.

He’s been on a 12-week strengthening program since the early October procedure. Walker injured his knee prior to the resumption of last season in the Florida bubble, but returned to play during the playoffs.

Coach Brad Stevens said Walker has been pain-free while going through individual workouts with the coaching staff. Stevens said the next step is for him to go through some live practices with teammates.

“I don’t think he’s too far. He looks great. He feels great,” Stevens said. “Probably the best he’s felt since he’s been here. … Hopefully he’ll be back soon, but we’re not gonna rush that.”

Walker was a big part of Boston’s run to the Eastern Conference finals in the bubble, averaging 19.6 points and 5.1 assists during the postseason. The Celtics lost the series in six games to Miami.