Clarkson maintains lead in Sixth Man of the Year race

Utah Jazz’s Jordan Clarkson is still the top candidate for this season’s Sixth Man of the Year award. For Filipino fans, one of the most thrilling parts of the season has been witnessing the excellent play of Jordan Clarkson. After all, the Filipino-American guard has made it known that he wants to play for the Philippines if given the opportunity – like when he suited up for Gilas in the 2018 Asian Games – and help elevate Philippine basketball on a global level.

Clarkson has been killing it for the Utah Jazz and is on track to winning the Sixth Man of the Year trophy. There are players chasing him and staking their claim for the title, but is there enough time for anyone to catch him? Let’s break down the top contenders for the award. 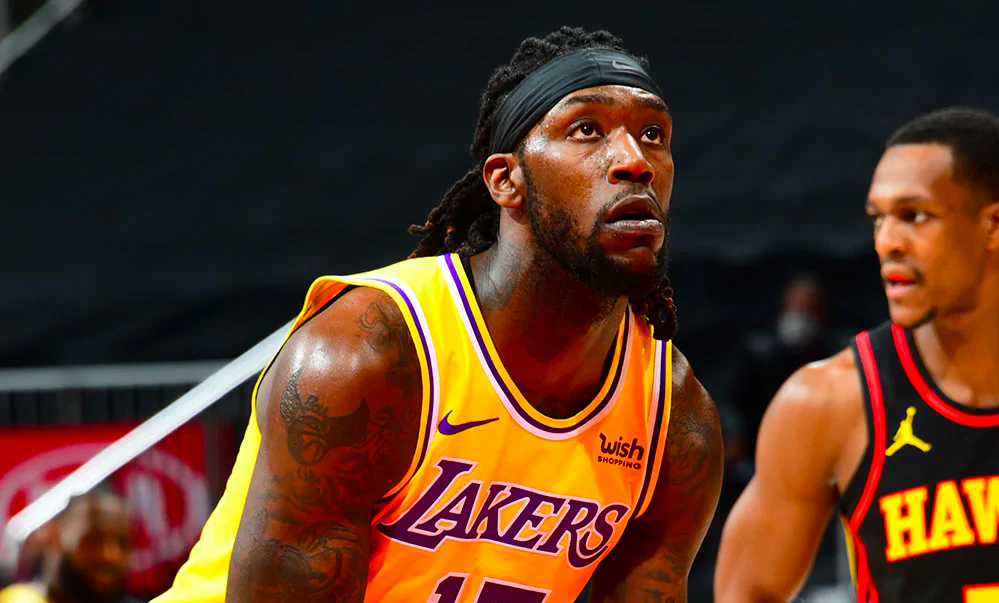 The reigning Sixth Man of The Year is still putting up solid numbers off the bench for the Los Angeles Lakers, but it’s a far cry from what he was doing as the ferocious bench mob member of the Clippers. Though Harrell is shooting better from the field, his minutes, points, and rebounds per game have dipped.

With the Lakers being unable to stay at the top of the Western Conference standings, it’s clear that Harrell hasn’t had quite the same impact playing for the other team at Staples Center. Harrell is best when he has superstar teammates helping draw attention away so he can feast on bench units, but with Anthony Davis and LeBron James missing extended periods of time, Harrell hasn’t had the same luxury. 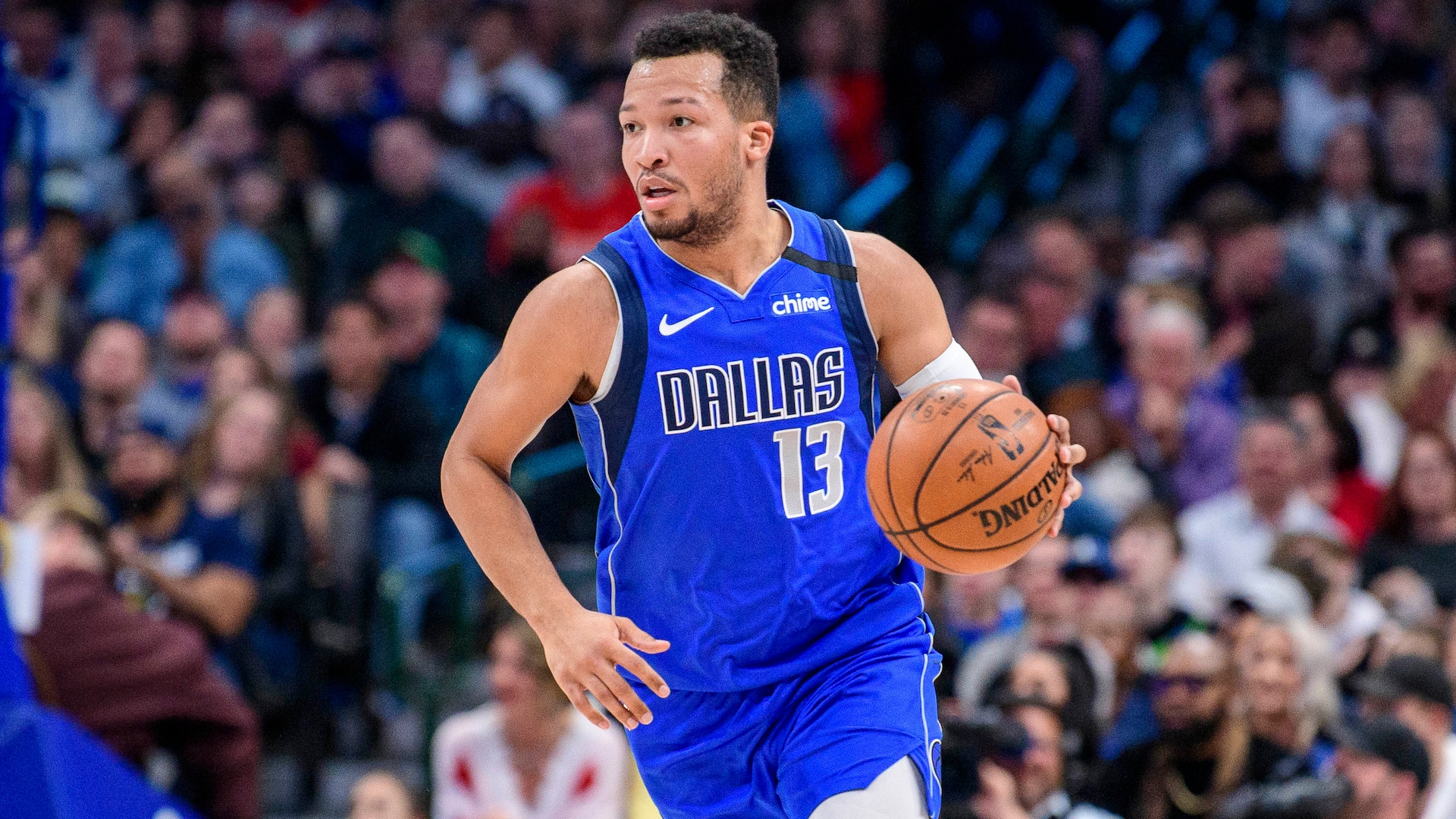 You may be more familiar with the Dallas Mavericks’ starting point guard than Jalen Brunson, but that doesn’t make Brunson’s impact any less important to the success of the Mavericks. He’s someone that Mavs coach Rick Carlisle can rely on, averaging 25.5 minutes per game and a rock-solid 12.6 points and 3.5 assists per contest. Brunson has been essential in fortifying Dallas’ sometimes shaky bench, and has even played minutes in the endgame together with the starters. The modern-day J.J. Barea for the Mavericks, Brunson looks like a keeper. In terms of just straight up bucket-getting, Terrence Ross can hold his own against anyone on this list. The Orlando Magic guard is averaging a career-high 15.6 points and 1.9 triples per game, while battling injuries and defenses locked in on him. The Magic’s trade deadline deals haven’t been kind to Ross, and he has struggled with efficiency at times. But make no mistake, Ross is quickly carving out a niche for himself as a dead-eye scorer from everywhere on the floor. 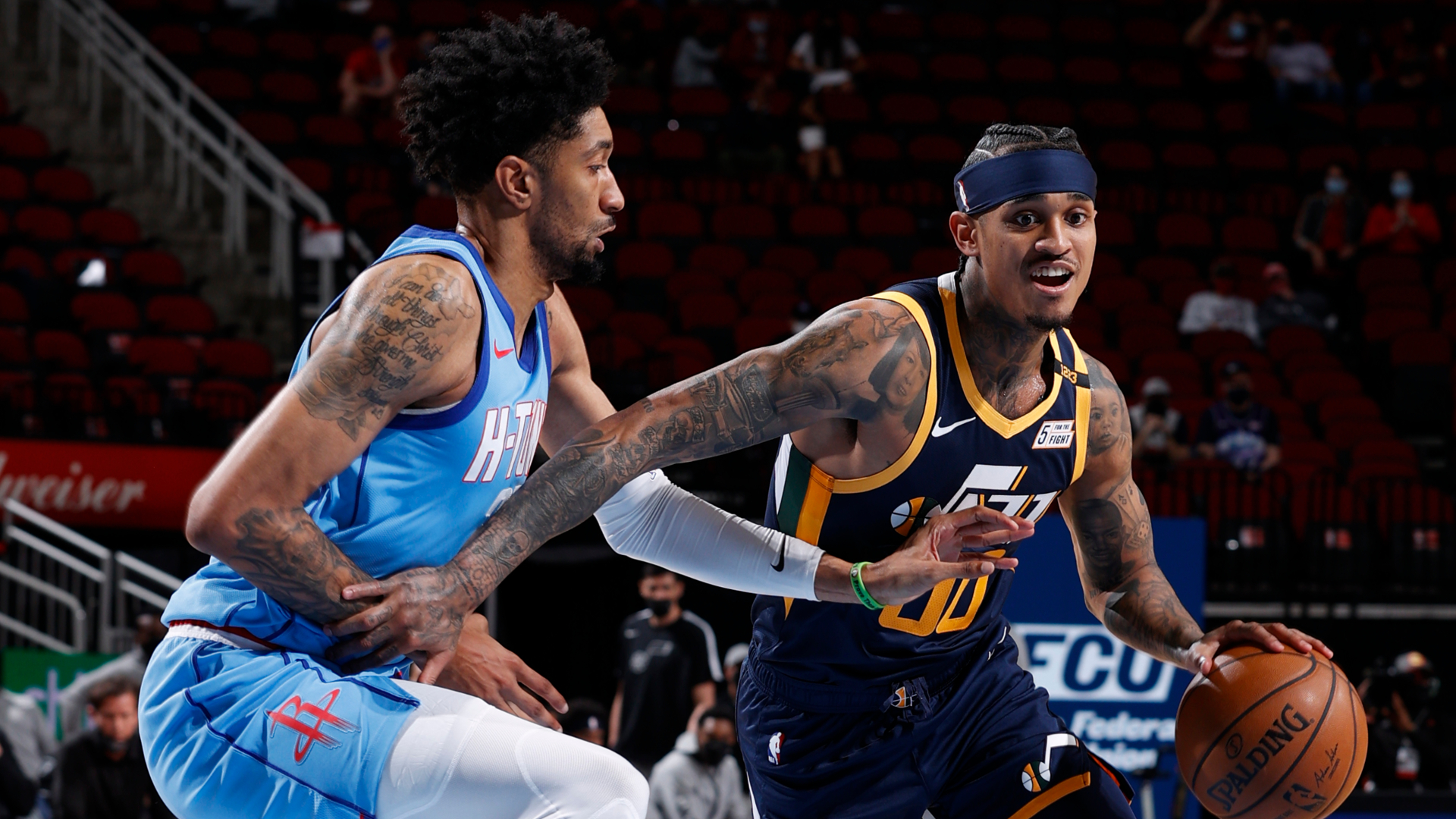 The consensus top pick, no questions asked. As the league’s leading scorer off the bench playing for the team with the best record in the NBA, Clarkson has had an incredible season for the Utah Jazz. In only 26 minutes per game, Clarkson is averaging 17.5 points on an astounding three triples per game. What makes Clarkson’s impact so impressive is the fact that not only is he scoring, he’s also contributing in different ways, tallying 3.6 rebounds and 3.5 assists per outing.

He’s been multitasking, but we have to remember that Clarkson was put here on earth to score and get buckets. And when he enters the floor, he represents all the great scorers who have won Sixth Man of the Year in the past. The award is his to lose, and at this point of the season, it’s doubtful that anyone can even come close.