Catch Ja Morant and the Grizzlies as they battle the Sixers live at 8:00 AM on NBA TV Philippines via Smart GigaPlay app or Cignal TV. 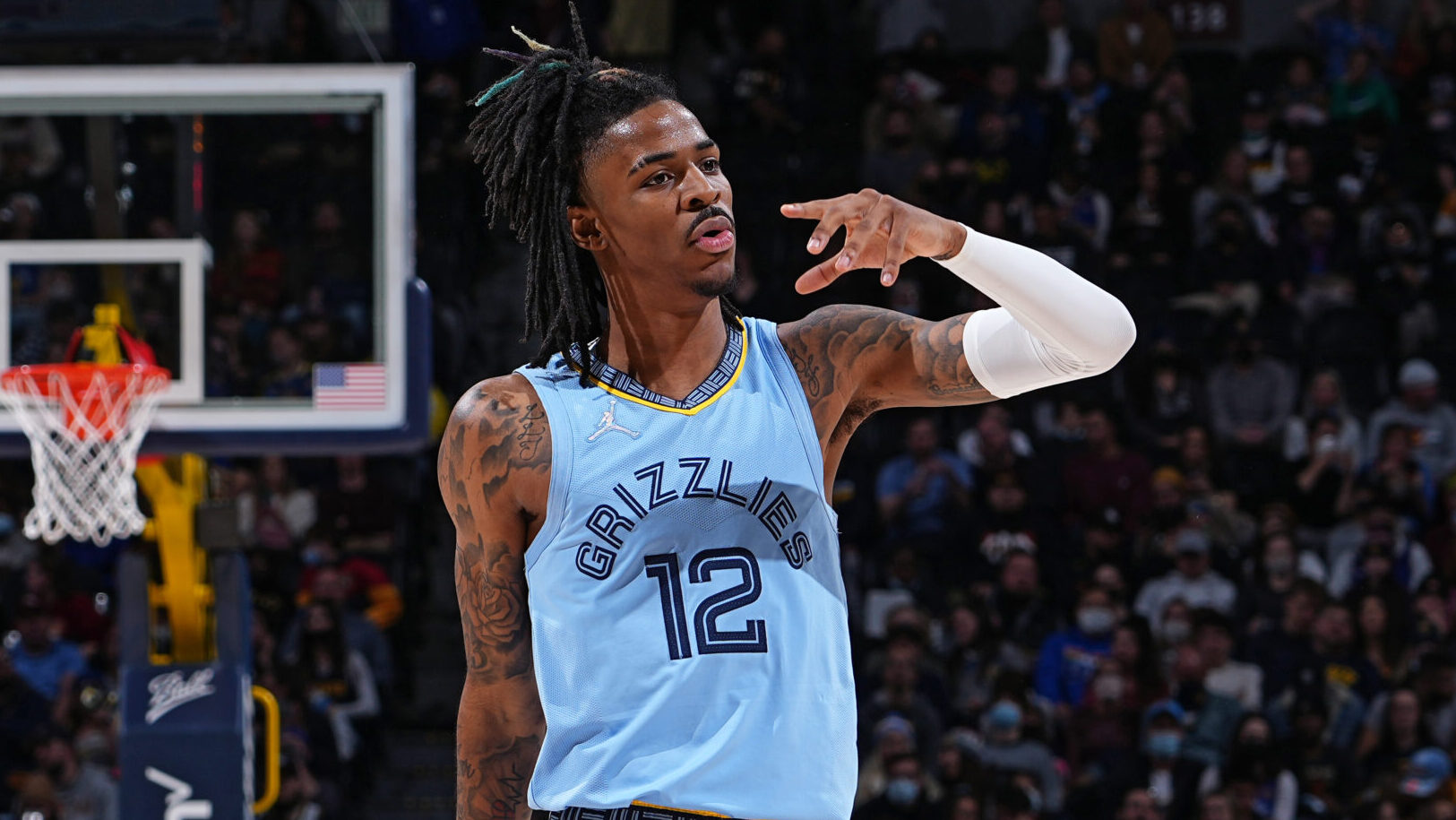 The Memphis Grizzlies have Ja Morant, that’s what’s up. This is the basketball version of Tony Stark saying, “We have a Hulk.” Morant has done nothing but smash for the Grizzlies’ last 12 games, nine of which they’ve won. In six straight games, he has scored at least 30 points or more. A much-deserved All-Star starting spot is Morant’s reward for his hard work.

Memphis’ success isn’t all about Ja Morant’s appetite for world domination though. They are, at best, a 10-deep team that gets contributions from everyone. The total team effort spearheaded by Morant has sent the Grizzlies to third place in the Western Conference, just behind the Phoenix Suns and the Golden State Warriors. Don’t sleep on the Grizz.

What’s up with the Philadelphia 76ers?

The Philadelphia 76ers have Joel Embiid, that’s what’s up. He’s been balling out of his mind for the whole of January, a month that’s been good to Philly from all angles. They’ve only lost three games this month and are riding a four-game winning streak heading into Memphis. The Ben Simmons drama has been downgraded to empty chatter because it doesn’t translate on the court. It certainly looks like the Sixers are doing fine without him.

Just like the Grizzlies, the Sixers are third place in their conference, tied with the Cleveland Cavaliers. Just like Morant, Embiid was voted an All-Star starter. If he keeps up his recent streak of dominance, he’ll find himself in another tight race to the MVP trophy.

The Grizzlies and the Sixers each have an All-Star starter who's been dropping MVP-like numbers every night. They might just cancel each other out. What we should be watching out for are the names just below those two elites.

For the Sixers, Tobias Harris and Tyrese Maxey will have to bring all the help they can give Embiid to ward off a Memphis surge. The Grizzlies have a lot of weapons to fire at the Sixers, from Desmond Bane to Jaren Jackson Jr.

Embiid will have a fun matchup against Jaren Jackson Jr., who’s been having an extended block party the whole month of January.

Prediction: Embiid will try to prove he’s the guy that JJJ can’t stop. Another prediction: Ja Morant will have at least one head-scratching, jaw-dropping, high-flying play at any point in the game.