The game between the Golden State Warriors and Los Angeles Clippers will air tomorrow on NBA TV Philippines. 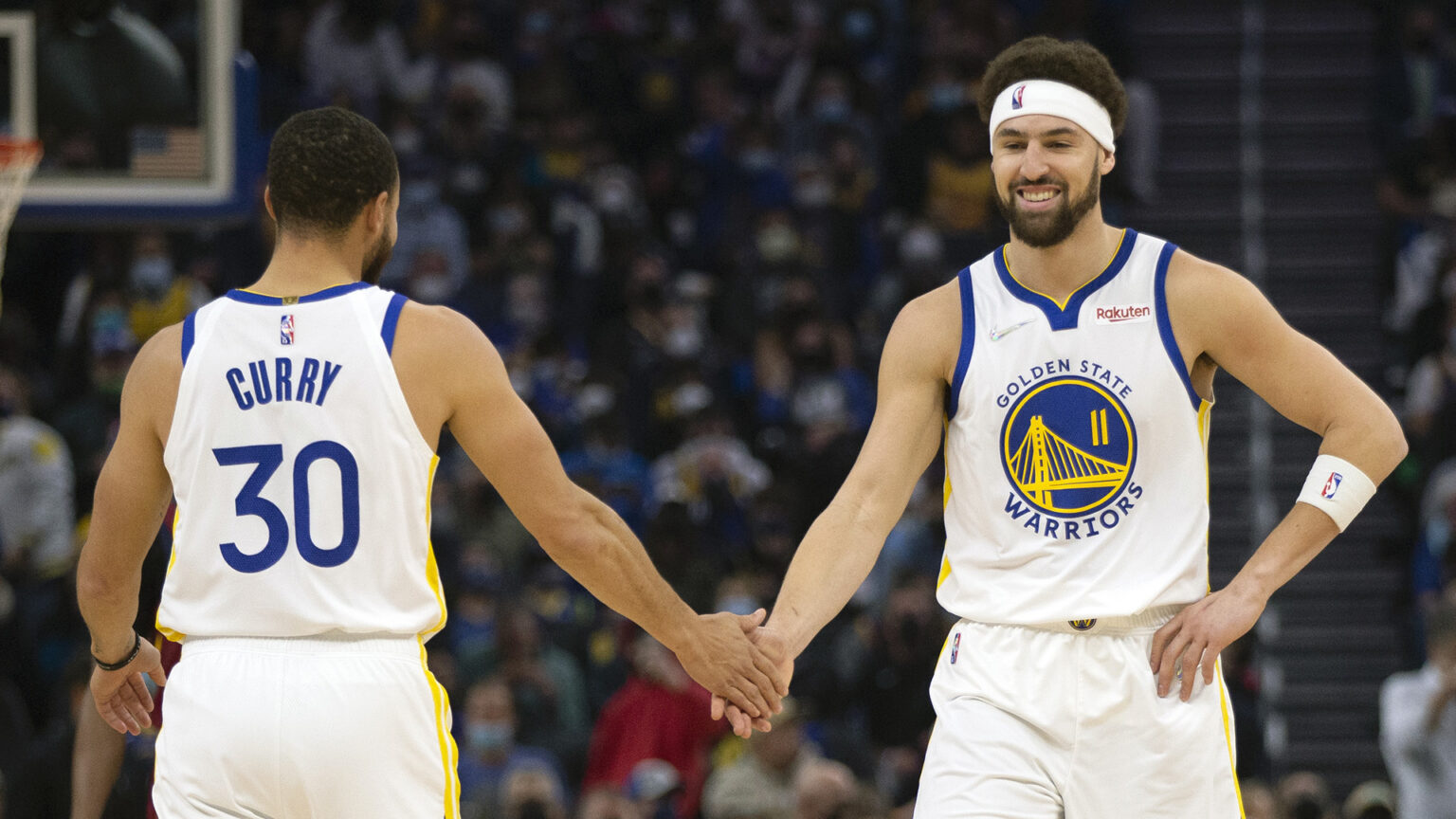 It hasn’t been the type of Warriors season that would get Warrior fans excited. At least not yet. With a win-loss record of 8-10, the Warriors are looking less and less like a championship team and more like a Play-In Tournament contender. But if we’ve learned anything at all from history, the Warriors are going to figure it out. It’s just a question of when.

The Warriors just came off a snoozefest of a loss to the New Orleans Pelicans–a 45-point beatdown that gave a new meaning to “night, night.” Without Steph Curry, Klay Thompson, Draymond Green, and Andrew Wiggins (they all sat down to rest), it was an early night for the Warriors. It was supposed to be the time for Golden State’s young ones to shine, but they didn’t, and the Pelicans took advantage.

It’s certainly going to be a different story with a complete Warriors lineup.

What’s up with the Los Angeles Clippers?

If the Warriors are facing the question of when they’re going to flip the switch, the Clippers are faced with a different question: when will they be healthy?

This season should’ve been the one where the Clips get back their two All-Stars Paul George and Kawhi Leonard, the two of them taking turns in surgically destroying opposing teams’ defenses night in and night out. Instead, what we’ve been getting is a Clippers team that’s still buffering, not fully loaded, and heavily relying on a scrappy mix of players. The result? Eleven wins and seven losses. That’s not bad at all. George has been carrying the scoring load but is expected to miss a couple more games due to a right hamstring tendon strain.

At this early point in the season, a Warriors versus Clippers matchup could’ve been an elite and intriguing game if only the Clippers had all their weapons ready. However, the storyline has shifted into just how low the Warriors could go before big changes are made. Against an undermanned LA team, this is a good chance for Golden State to find its groove and get back on the winning track.

Without George, the Clippers will have to lean on one of those crazy Reggie Jackson scoring outbursts to match the offensive firepower of the Splash Brothers, Wiggins, and Jordan Poole. Barring another head-scratching Warriors mood, Golden State should come away with a much-needed win at home.

The game between the Golden State Warriors and Los Angeles Clippers will air live tomorrow at 11:00 AM on NBA TV Philippines.

The two teams will meet for the first time since last season’s Western Conference Finals.