The Bucks and the Lakers hope to extend their winning streaks when they take on the Celtics and Timberwolves, respectively. 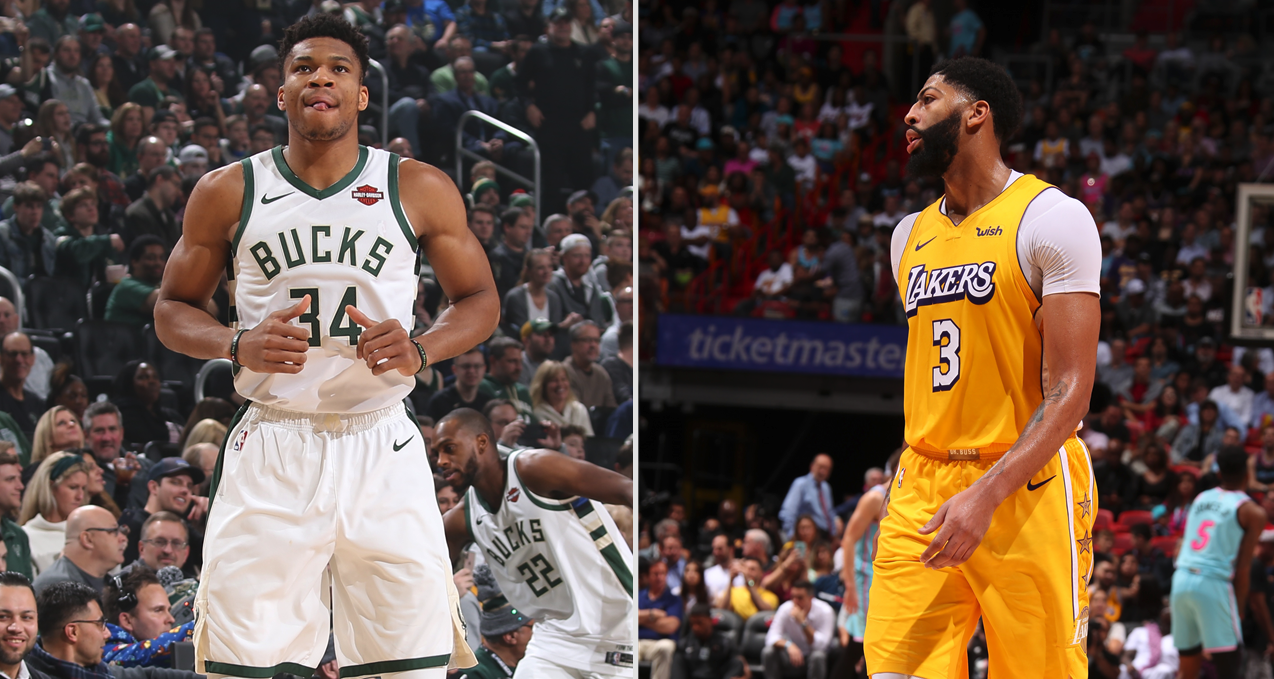 The very first game on opening night had ominous signs. They lost by four points in double overtime against the New York Knicks despite a jaw-dropping 46-point game from Jaylen Brown.

Then they won a few games but lost a couple more. Then Marcus Smart called out Brown and Jayson Tatum on passing the ball. Then Brown hurt his hamstring and will be sidelined for a week or two.

And now here we are. The Celtics are 5-6, about to face the defending champs Milwaukee Bucks.

It’s not all bad news in Boston. Without Brown, Tatum has been dropping double-doubles. Josh Richardson has also stepped up, making noise out there in the waiver wire.

The Bucks aren’t that better. They’re currently at 6-6 but could’ve easily dropped their last game against the New York Knicks if not for Pat Connaughton's season-high 23 points and clutch 3s.

Milwaukee has been trying to stay afloat without Khris Middleton and Brook Lopez, who missed all but opening night.

The Celtics and the Bucks were expected to be where the Washington Wizards and the Chicago Bulls are, standings-wise. But they’ve been demoted to two struggling teams, clawing their way back to the top of the Eastern Conference. That makes this matchup an interesting watch at 8:30 AM on NBA League Pass.

Russell Westbrook is cooking again. After what seemed like an eternity of waiting for the real Brodie to stand up, he’s here, getting triple-doubles in back-to-back games.

Even more important, those back-to-back games resulted in back-to-back wins. Any hint of a positive streak will be huge for the Los Angeles Lakers, after losing LeBron James to an ab injury.

The Lakers will test their—and Westbrook’s—winning ways against the Minnesota Timberwolves, a team that has all the highlights but not the Ws.

The Wolves are coming off an Anthony Edwards career game against the Golden State Warriors, where the sophomore hung 48 points on the Dubs.

Edwards is averaging a cool 26 points per game this season, but the Wolves are on a not-cool six-game losing streak.

Both the Lakers’ and Wolves’ streaks are on the line at 11:30 AM on NBA TV Philippines via Smart's GigaPlay app or Cignal TV.