Extra Pass: Bulls, 76ers put win streak on the line against each other

The Bulls (6-1) are looking for their third straight win as they clash with the 76ers (5-2), who are riding on a three-game streak themselves. 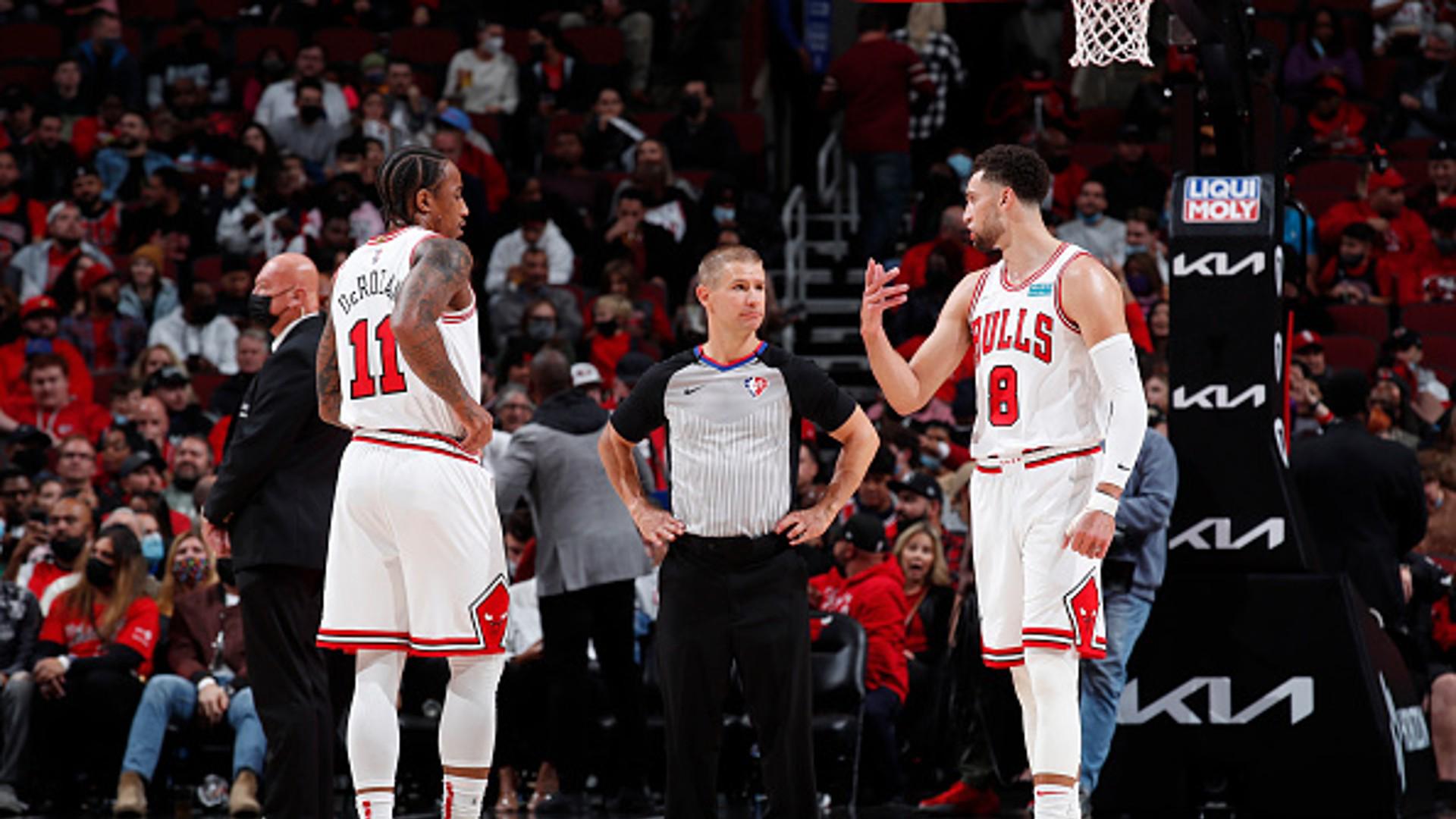 The Chicago Bulls are suiting up against the Philadelphia 76ers on Thursday, November 4. Catch the game live at 7:00 AM on NBA TV Philippines via Smart GigaPlay or Cignal TV.

Fans are guaranteed a good time every time the Bulls are on the floor. Chicago is red hot early in the season as they continue to snag games against tough competitors. The team is at the top of the Eastern Conference with a 6-1 record, tied with the Miami Heat.

The Bulls are riding off incredible momentum as they devastated the Boston Celtics after being down by double-figures. Zach LaVine continues to be a consistent force on the offensive end, but it was DeMar DeRozan’s 37-point performance that stole the show, shooting a season-high 15-of-20 from the field including three made 3s. He and LaVine are now averaging 25.6 points per game, leading the Bulls in scoring.

Meanwhile, the 76ers are still trying to patch things up as they move forward without Ben Simmons.

Don’t count Philadelphia out just yet. They may not be as dominant as they were last year, but they still look like a playoff contending team when things are clicking. Their only two losses were against the New York Knicks and Brooklyn Nets, who are considered top candidates in the Eastern Conference. Losing to these two teams aren’t as painful, considering what they lost during the offseason.

Besides, one thing the 76ers are counting on this season is the surprising involvement of the entire team. In their game against the Portland Trail Blazers, Georges Niang scored 21 points, five rebounds, and five assists in 31 minutes of play. Prior to that game, he was only averaging nine points, so his sudden contribution was a breath of fresh air.

Joel Embiid received great news as the injury that kept him sidelined is not too serious. Embiid was already having trouble with his knee since the opening of the 2021-22 season. The team made the decision to keep him off the floor against the Trail Blazers, which caused some concerns for fans. Luckily, his MRI came back clean, making him available to play against Chicago.

Andre Drummond stepped up big time in his absence, with a double-double of 14 points and 15 rebounds along with seven assists and five steals. This is a good sign as Drummond is looking to be a legitimate substitution for Embiid, who is known for being on the bench a lot due to injuries. Drummond’s presence allows the Sixers to keep Embiid fresh while they hustle their way into the playoffs.

This will be the first of back-to-back games between these two contenders, with Chicago hosting the next one.