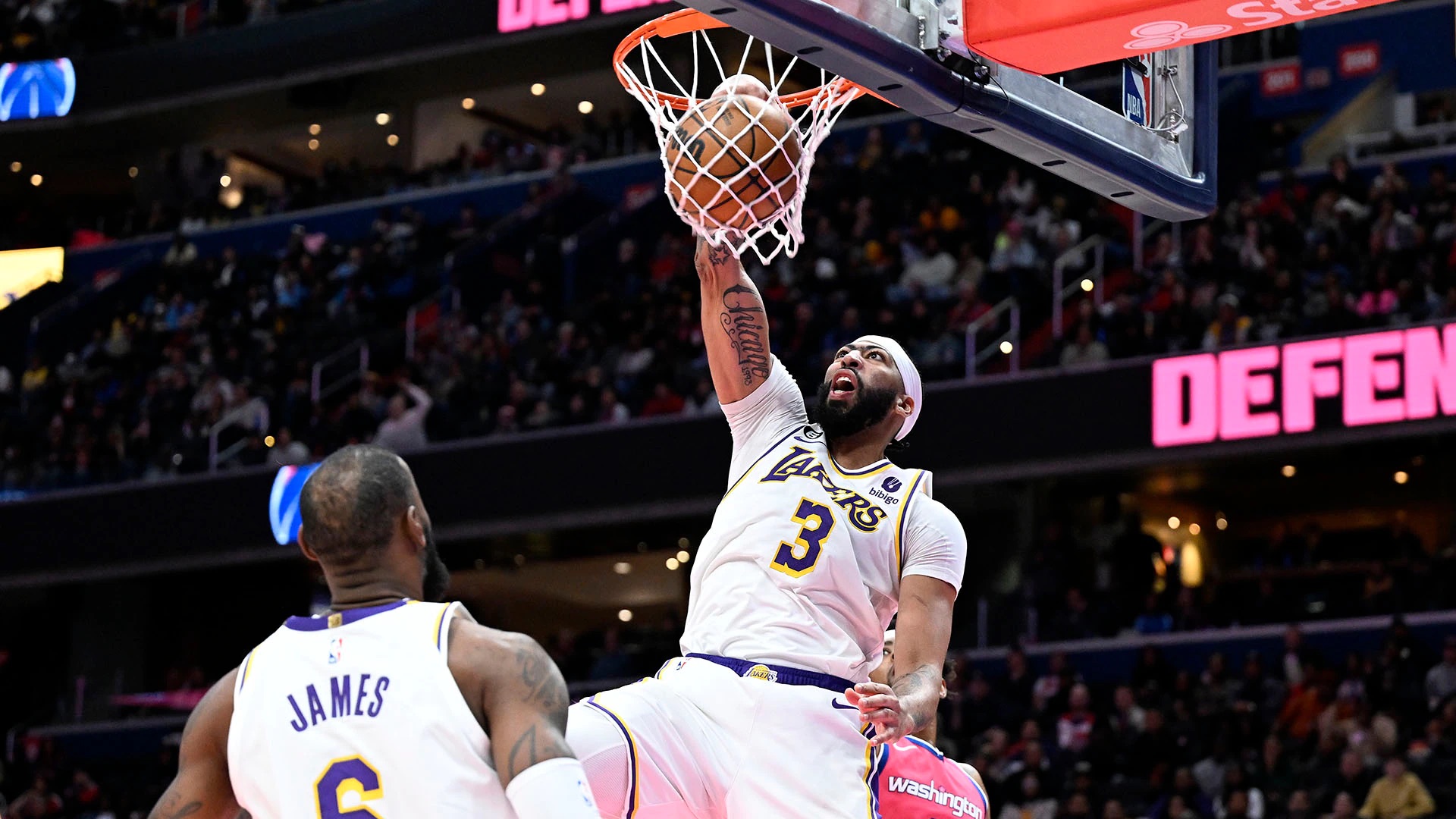 What will Anthony Davis do for an encore?

That’s the biggest question heading into the Los Angeles Lakers game against the Cleveland Cavaliers. And it’s the main reason you have to tune in tomorrow at 8:30 AM on NBA TV Philippines.

If you didn’t realize it yet, AD is back. Back with a vengeance.

Davis is coming off a 55-point masterpiece (plus 17 rebounds) in a win over the Washington Wizards. Impressively, this was already the encore to his 44-point, 10-rebound outing in the previous game in Milwaukee.

The Laker big man is averaging 35.3 points in his last nine games in an absurd display of skill and talent. He’s putting up video game numbers and shunning his loudest critics in the process. We’ve heard all the talks about him being in “street clothes” or him being “made of glass.” The knock on him has always been his health and it seems he’s finally turned a corner. If you’ve been hating on AD because of his unavailability, then you better think again (or better read this).

The Lakers are on a roll and Davis will look to keep his stellar play against the Cavaliers who have been near unbeatable at home.

The current third-seeded Cavs are 10-1 at the Rocket Mortgage FieldHouse in Cleveland. Donovan Mitchell and the gang are way better at home than they are on the road. Away from the confines of their building, they are 5-8, coming off a recent defeat at the hands of the New York Knicks.

To make matters worse for the Cavs, center Jarrett Allen is listed as questionable against the Lakers due to a back issue. Allen, of course, would have been one of the players tasked to slow down Davis.

Without Cleveland’s primary big, youngster Evan Mobley will have to step up. Mitchell and Darius Garland will also have to be exceptional if they want to repeat their 114-100 victory over the Lakers last month. In that November game, Mitchell fired 33 points as he helped his team notch their eighth straight win. The Lakers, on the other hand, were stumbling at that point as they only had two wins into the season.

Heading into tomorrow’s matchup, it’s a totally different story, especially on the Lakers’ side of things. The Cavs are still one of the teams to beat in the East and now Los Angeles has the rejuvenated Anthony Davis at the helm.

What will AD do as an encore? Another 50 is highly improbable, but who knows? A 40-piece even sounds reasonable if you think about it. In any case, Davis is on a bender right now and you wouldn’t want to miss his next couple of games.