Extra Pass: Can the Lakers avenge previous loss to Celtics?

It’s time for the Lakers-Celtics rivalry once more, this time at L.A.’s home court. 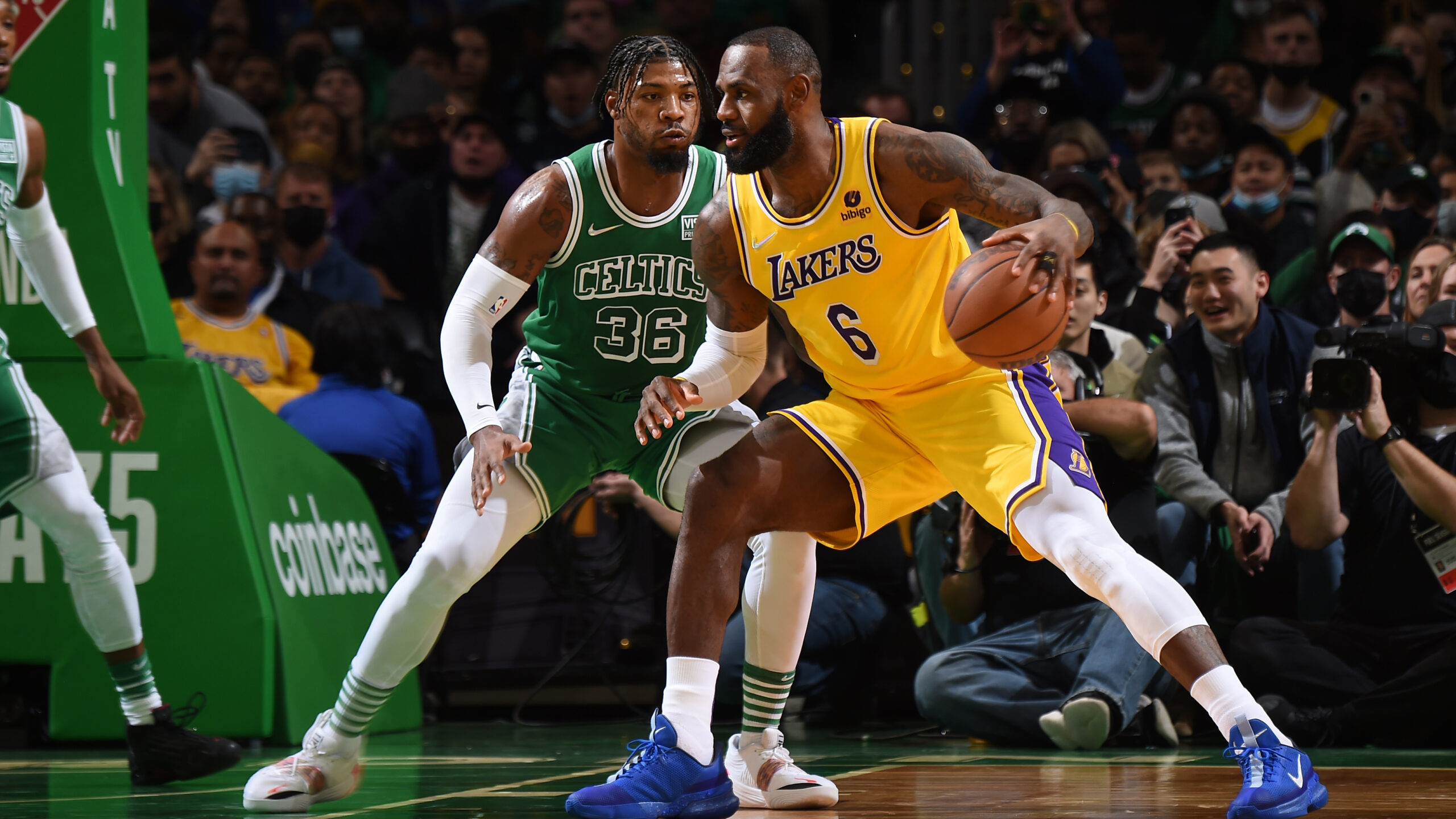 Both teams are tied for the most number of championships with 17 each. Boston is way ahead in total regular season wins with 163 versus the Lakers’ 132.

The Celtics currently have a 13-11 win-loss record, tied with the Cleveland Cavaliers at eighth spot in the Eastern Conference. The Lakers are at a not-too-distant 12-12 record, also good for eighth in the West.

The last time these two teams played against each other last month, the Celtics added another one to the win column, beating the Lakers by 22 points.

Jayson Tatum played out of his mind and hung 37 points on L.A., in front of Celtics legends Bill Russell and Paul Pierce. LeBron James just came back from a two-week rest and scored 23 points. Anthony Davis led the Lakers in scoring with 31.

Boston missed Jaylen Brown and Robert Williams III, who were both recovering from injuries. Enes Kanter was not yet named Enes Kanter Freedom. Former Laker Dennis Schroder played big for his new team, chipping in 21 points.

Russell Westbrook, a new Laker, scored only 12 points on 5-for-13 shooting, which was the perfect opening for a troll attack. NBC Sports Boston displayed this graphic during Schroder's postgame interview: "Y'all paying Russ $44 million lol.”

Fast forward to today, and the Celtics are pretty much in the same place. Brown isn’t at a hundred percent while Tatum just scored 30 points on back-to-back games. James is healthy and free from COVID-19, and he will obviously look to defend home court and avenge their recent loss to the Celtics.

The X-factor here is still Schroder, who’s coming off one of his best games of the season versus the Portland Trail Blazers. Filling the big void left by Brown, Schroder scored 31 points on five 3s in the win.

With all the noise surrounding Schroder and the Lakers bag he didn’t get, the only way Schroder can really respond is by beating L.A. He did it in Boston and, just basing off of momentum, he’s in a good spot to do it again.

The season hasn’t been pretty so far for both teams as they deal with countless injuries, roster changes, chemistry issues, etc. All these will have to be put aside tomorrow for rivalry’s sake.

The Celtics and the Lakers will add another chapter to the bitter rivalry (or another trolling moment to remember) tomorrow at 11:00 AM on NBA TV Philippines via Smart GigaPlay app or Cignal TV.

Becky Hammon: It was easy decision to leave NBA, return to WNBA

After 8 seasons as an assistant coach with the Spurs, Becky Hammon is the new coach of the WNBA's Las Vegas Aces.