The upstart Cavaliers are heading to Boston equipped with a hot six-game winning streak. 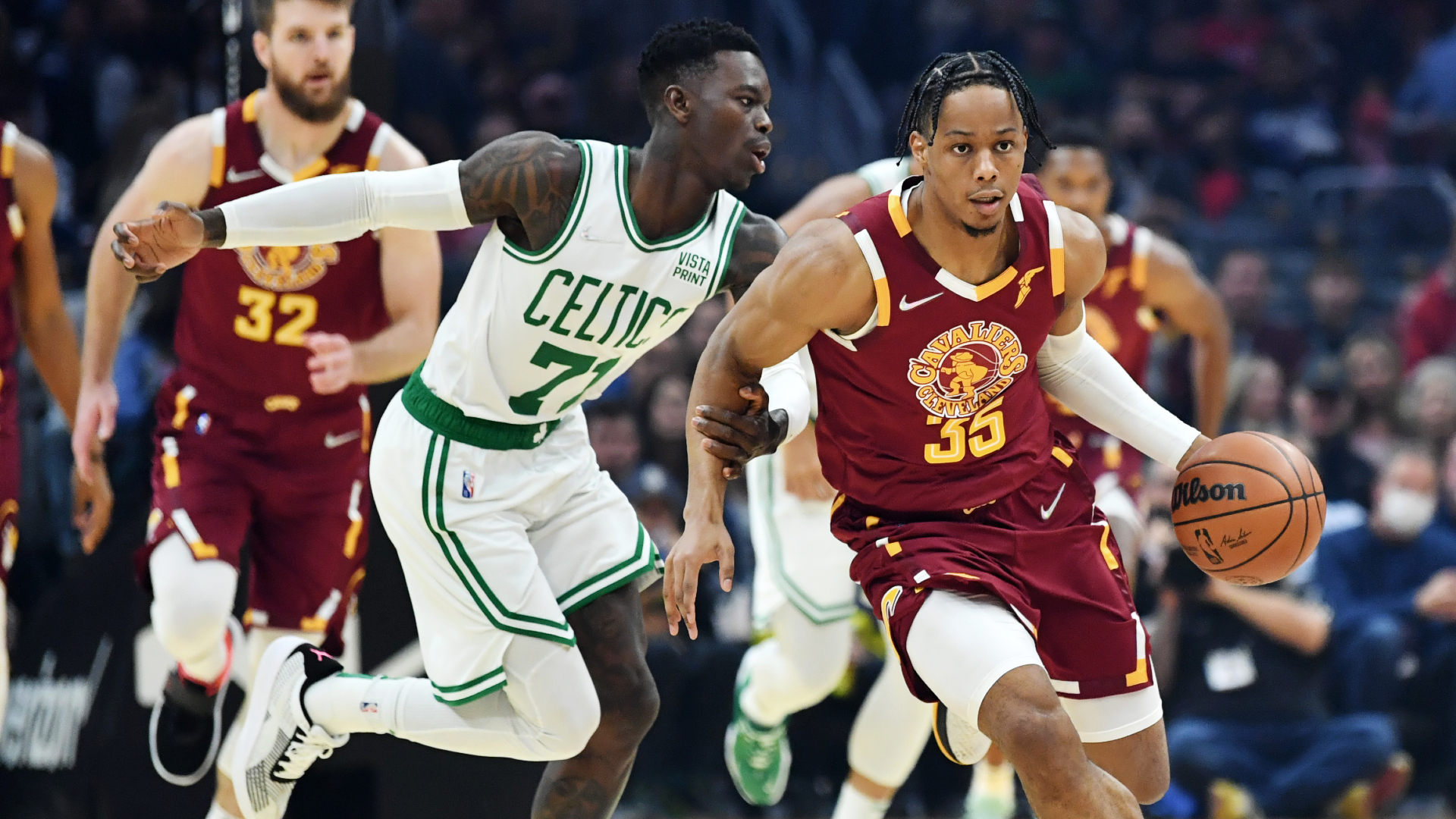 It’s a battle of the league’s young stars as the Cleveland Cavaliers take on the Boston Celtics. Catch the game live at 8:30 AM on NBA League Pass.

There’s still some disbelief as the Cavaliers have not stopped winning. They are currently ranked No. 3 in the  East with the longest active winning streak at six games.

Darius Garland has grown into the star player that Cleveland needs, especially with Collin Sexton out for the season. As he develops into the Cavaliers’ main option, Garland is averaging career-high numbers, leading his team in points (19.1) and assists (7.3).

It helps that Garland is playing alongside Ricky Rubio, who has embraced his role as the veteran in an up-and-coming team. Cedi Osman has also put up some good numbers this year, dropping 23 points, five rebounds, and four assists in their most recent game against the Milwaukee Bucks.

This excellent young team has already claimed the dark horse title this season. For some strange reason, this team plays better when they’re not in Cleveland with a record of 10-5 on the road, compared to 9-7 at home. Coincidentally, their game against the Celtics will be held in Boston, so the luck of the Irish may be on their side.

The Celtics, on the other hand, have finally found their groove but it’s too early for them to celebrate.

In their recent game against the Philadelphia 76ers, the Celtics looked good in the second half. They erased the 76ers’ lead and always stayed within striking range all throughout. They showed a little more composure, something that they seemed to lack this season. They thrived inside the paint, outscoring Philadelphia 46-22 even with Joel Embiid on the floor.

The problem was they could not sustain it as time trickled away. The Celtics held the lead with less than two minutes on the clock, but their defensive lapses allowed the 76ers to catch up. Even without the win, it was much easier to look at the positives this time.

The Celtics held on even as Jayson Tatum had a bad shooting night. Jaylen Brown is still putting up good numbers even if he’s in and out of the sidelines. Plus, they ended with five players in double figures, signifying a more collaborative effort, at least on the offensive end. A win against a team like Cleveland may be the start of the Celtics’ takeoff this season.

Once that game finishes, head over to the contest between the Houston Rockets and Milwaukee Bucks. Catch the game live at 9:00 AM on NBA TV Philippines via Smart GigaPlay app or Cignal TV.

There are several Milwaukee players who are out either due to injuries or the league’s health and safety protocols, including the most important pieces in Giannis Antetokounmpo and Khris Middleton.

This is the perfect opportunity for the Rockets to take over and maybe slip a confidence-boosting win for the young, streaky team.