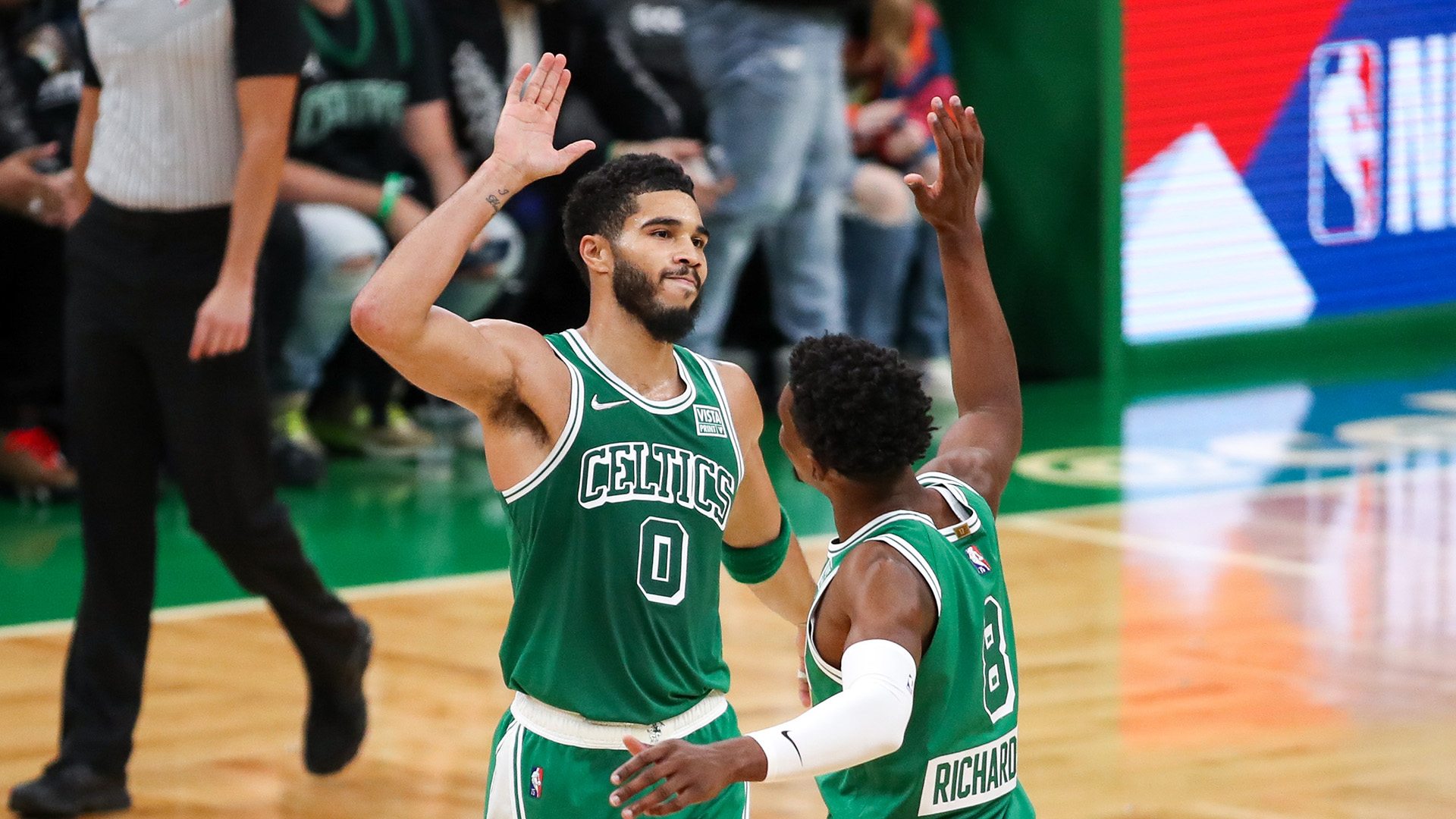 With identical 13-12 records, the Boston Celtics and Los Angeles Clippers occupy a similar place and offer the same threat to their respective conferences. Neither team will be at their best form when they face off tomorrow, live at 11:30 AM on NBA TV Philippines via Smart GigaPlay app or Cignal TV.

The Celtics, for one, are playing on the second night of a back-to-back. While it's one of the easier back-to-back assignments since they lost to the Lakers today, they're still missing a big piece of their lineup. Jaylen Brown has had a rough time with health this season, dealing with COVID-19 then recently injuring his right hamstring.

Brown’s been absent for six of the Celtics’ last 11 games. Even Al Horford and Robert Williams III have missed a few games here and there due to nagging injuries. All these health problems have further aggravated Boston’s chemistry issues. It wasn’t long ago when Marcus Smart was talking about how Boston’s stars needed to move the ball more.

To his credit, Celtics superstar Jayson Tatum has valiantly carried the offense early in the season. He started the season shooting horrendously, but Tatum's shooting has slowly risen from below 30 percent to 40.6 percent now. He’s scoring 25.3 points per game while dishing out 3.7 assists and grabbing a career-best 8.8 rebounds.

Ime Udoka has also done a solid job managing Boston’s stars and squeezing as much as he has from their lackluster bench. They looked doomed to start the season and now they’re surviving.

The Clippers are also without one-half of their one-two punch. Kawhi Leonard is a massive piece to lose – inarguably a better player than Jaylen Brown. Without their best player, Los Angeles has relied heavily on Paul George, who has mostly delivered MVP numbers.

Many forget that George almost pushed the Clippers to the Finals last year, and this year, he’s building off that playoff performance, averaging 25.0 points, 7.3 rebounds, 5.4 assists, and 1.9 steals per game. George is on an astronomical 35.4 percent usage rate, which means George is involved in more than a third of Clippers possessions.

The injury bug has hit the Clippers in other ways. George has already had to rest a few games. Marcus Morris and Nicolas Batum have been in-and-out of the lineup. Serge Ibaka is still working his way back from an offseason knee procedure. Even if we don't consider the Kawhi injury, the rest of the Clippers roster has been relatively fragile.

But, like the Celtics, the Clippers are holding on. Both these teams are slumbering giants in their respective conferences and are legitimate Finals contenders when they get healthy. We might not get either squad’s healthy version tomorrow, but their scrappy underdog lineups now should still provide some solid basketball.

George’s and Tatum’s shot profiles are pretty identical as are their defensive roles. Don’t be surprised if they cancel each other out and the game comes down to whose role players muster a solid game. Can Morris, Reggie Jackson, or Luke Kennard find their range to help PG? Which veteran from among Horford, Smart, and Dennis Schröeder can cobble up some offense to support Tatum?

Assistant Pat Delany will take over lead coaching duties on Saturday against Portland.