The Celtics and Knicks—two teams that haven’t found their rhythm yet this season—got at each other tomorrow. 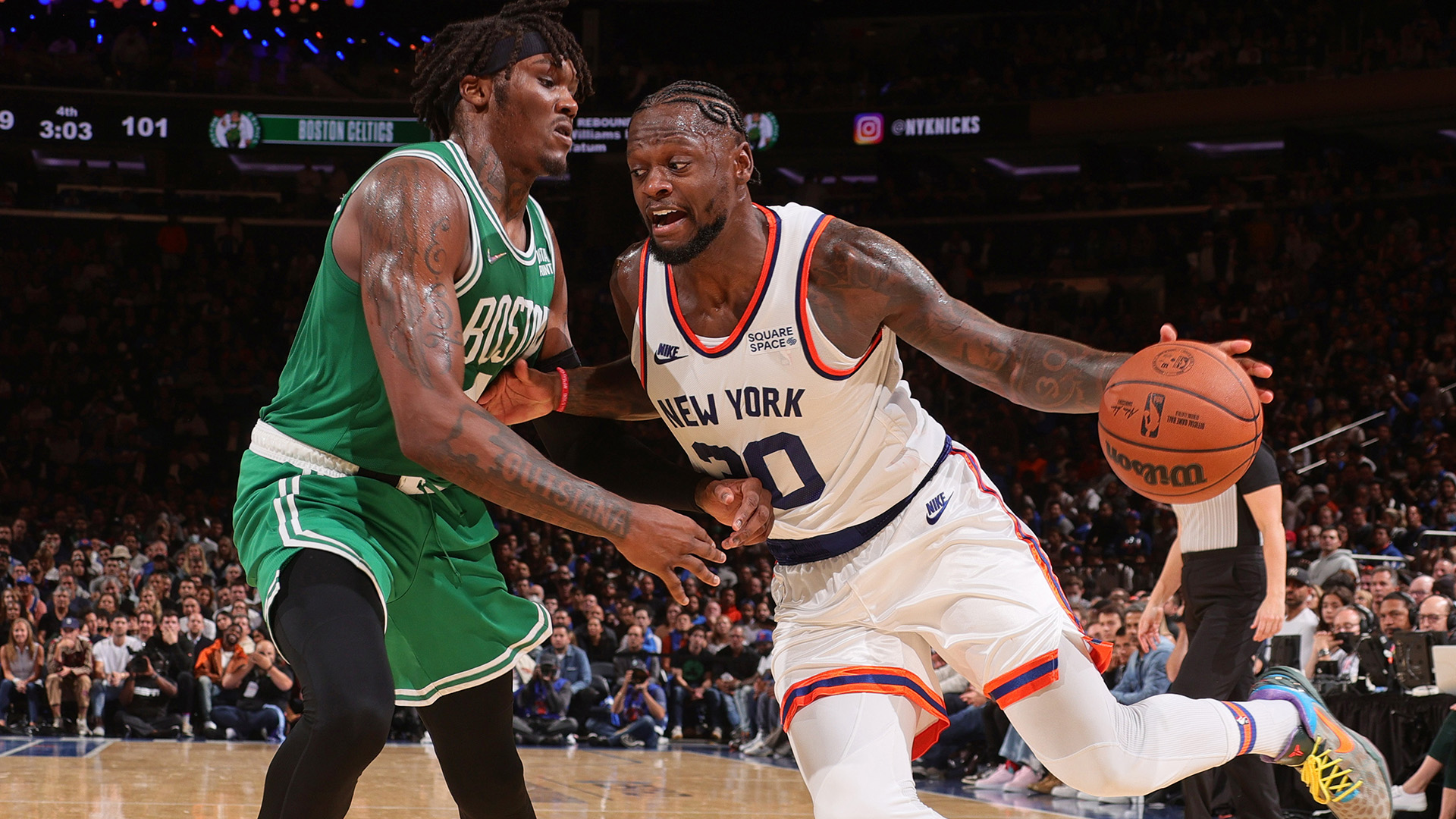 Who says teams out of the top eight don’t deserve any attention? The Boston Celtics and New York Knicks, both struggling to start the season, are fighting to keep their playoff hopes alive as they go head-to-head tomorrow at 8:30 AM live on NBA TV Philippines (available on the Smart GigaPlay app or Cignal TV).

With the way things have been going for the Celtics and Knicks, every game is crucial.

Boston is coming off an expected loss to the best team in the NBA. They trailed the entire game against the Warriors but found a way to get the lead at the beginning of the final period. Unfortunately, that was short-lived as the Warriors quickly bounced back to swing the score back in their favor and eventually win the game.

Despite the loss, Jayson Tatum and Jaylen Brown continue to be excellent. Tatum had 27 points, eight rebounds, and six assists. Brown made 20 points, nine rebounds, and two assists. The entire team played relatively well. If it wasn’t against Golden State, Boston might have won the game.

Meanwhile, the Knicks have been inconsistent.

New York has done a good job winning games against opponents ranked lower than they are, winning their previous game against the Houston Rockets in convincing fashion.

The Knicks’ problem comes when they face tougher squads. Their last four losses came against the higher-ranking Indiana Pacers, Milwaukee Bucks, Toronto Raptors, and Warriors. If New York wants to make the playoffs, they need to find a way to assert themselves and defeat the more challenging assignments.

Nothing is certain at this point of the season, and the Celtics need to step up if they have any playoff aspirations. The Knicks cannot afford to lose any games, as well. Making tomorrow’s game interesting.