Catch Darius Garland and the Cavaliers as they host the Clippers, live at 7:00 AM on NBA TV Philippines via Smart’s GigaPlay app or Cignal TV. 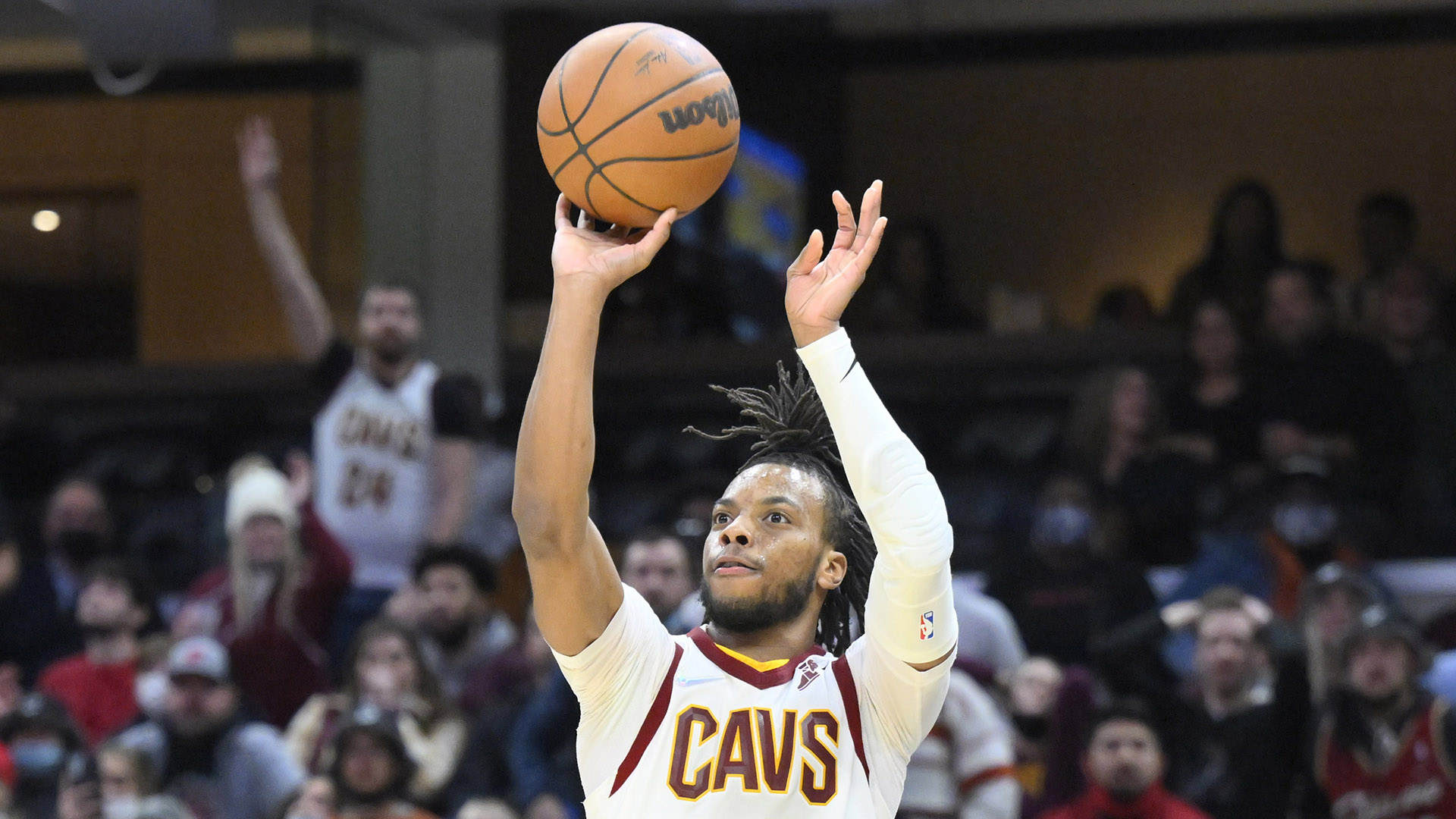 What’s going on with the Los Angeles Clippers?

The Los Angeles Clippers are holding onto the season, and their previous match against the Detroit Pistons is the perfect example of that. They are fresh off an inspired victory where they completed an 18-point comeback.

Two ex-Pistons in Luke Kennard and Reggie Jackson combined for 31 points to help the Clippers. Their output was matched by Marcus Morris Sr.’s game-high of 31 points, seven rebounds, and two assists. He was extremely efficient as he shot 52.6 from the field, 60 from downtown, and 8-of-8 from the line.

Their win today boosted the Clippers’ record (36-34), which put them in the position to clinch a spot in the play-in tournament.

What’s going on with the Cleveland Cavaliers?

Down but not out – the Cleveland Cavaliers are fighting for their spot in the postseason. They have already lost three key players in Ricky Rubio, Collin Sexton, and Jarrett Allen. But Darius Garland refuses to give this season away.

Garland’s impact on the team is greatly felt, and their loss against the Chicago Bulls was a testament to it. Despite ending with 25 points, Garland struggled to find his shots all game. He did not sink a single 3-pointer and went 9-of-24 from the field. He also accounted for six of the team’s 14 turnovers.

This shows how heavily the Cavaliers rely on their main man’s production. Unfortunately, Cleveland is still coping with not having Allen on the roster, but at least they built a big enough cushion to keep their playoff dreams alive.

The last time these two teams met back in October, there was a clear winner. The Cavaliers were in full control from the get-go, ending in a 13-point blowout. However, both teams looked very different in this match. Paul George, Rubio, Allen, and Sexton all suited up in that first encounter. Now, all these stars are on the injury list, with Rubio already traded to a different team.

Their next match won’t have the typical avenging story; rather, it will revolve around two “new” teams meeting for the “first time.” Both Jackson and Garland have grown throughout the season.

Jackson has become one of the team’s go-to guys in the absence of George. He is currently averaging near career-high numbers with 17 points, 3.8 rebounds, and 4.8 assists. Jackson’s productivity is one of the primary reasons the Clippers are still holding onto the No. 8 seed despite not having their superstars in George and Kawhi Leonard.

Meanwhile, Garland has surpassed expectations. He’s averaging a double-double of 27.7 points and 10.5 assists since his All-Star debut. The Cavaliers had already dealt with a plethora of painful losses to which they successfully adjusted to. However, Allen’s recent injury made things a lot harder for the young team.

Regardless of where they are as a team, the matchup between these two guards is something you can’t miss. Both players shoot above 30 percent from 3 and are not afraid of leading their offense. Expect a shootout from these two, but also watch out for valuable contributions from the rest of the crew.