Extra Pass: Curry, Jokic face off for the first time this season

Steph Curry and Nikola Jokic will clash twice this week as the Warriors and Nuggets are scheduled for back-to-back matches. 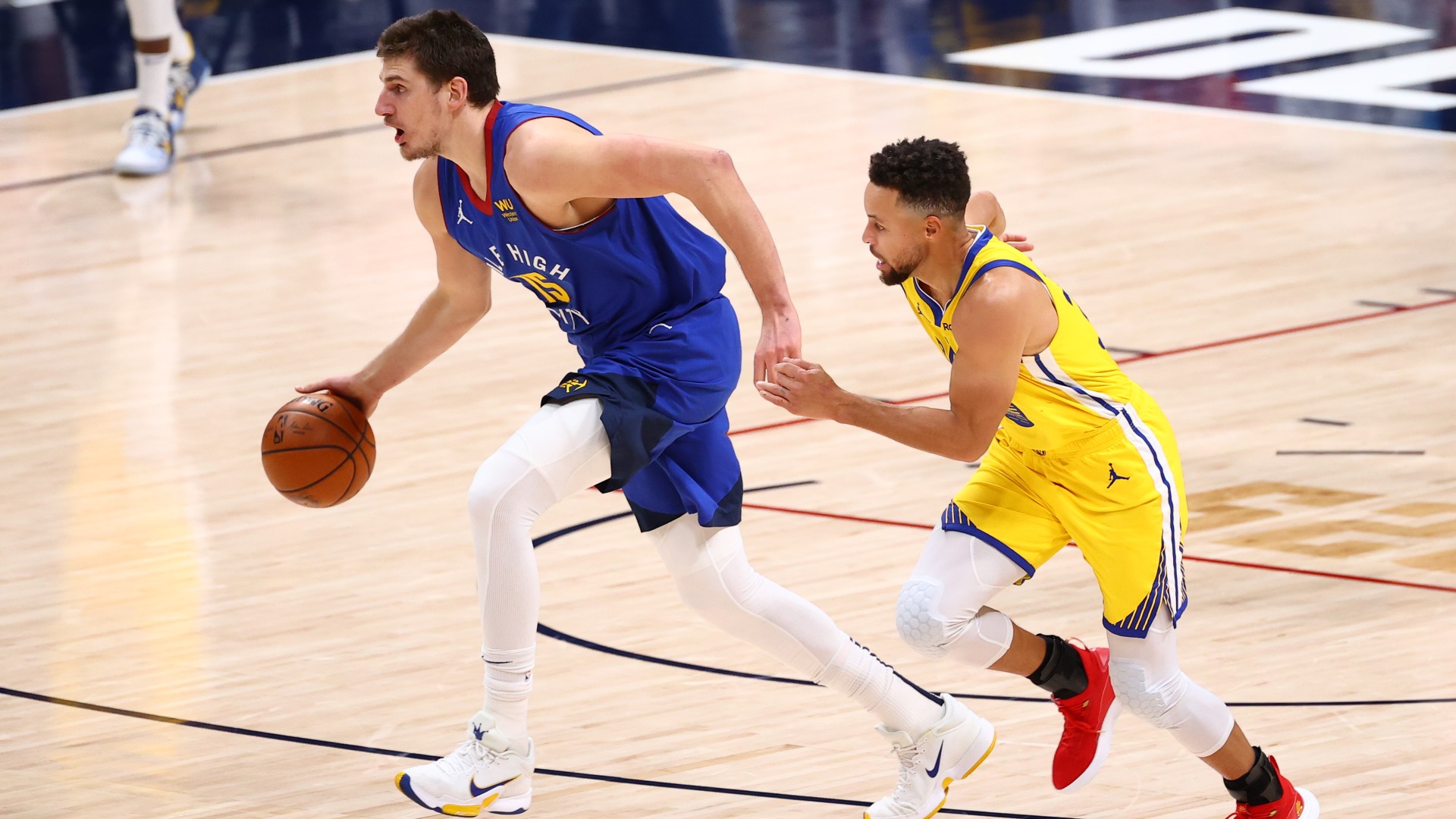 In those two games, Nikola Jokic played minutes for one person, then went on to collect stats for two. These are his eye-popping stats in the Nuggets’ last two:

The most important number, however, is that the Nuggets lost one of the two, which means that despite Jokic playing more like The Incredible Hulk than The Joker, it doesn’t guarantee a win.

Will Barton has been the only true friend of Jokic in this whole ordeal, but even Barton’s had his share of bad shooting nights.

Speaking of bad shooting nights, that’s one thing Denver is hoping Steph Curry will have in their back-to-back matches this week.

Curry just came off a less-than-ideal 10-of-27 shooting against the Phoenix Suns, but the Warriors still managed to walk away with the W–even if they missed Jordan Poole, Andrew Wiggins, and Damion Lee due to health and safety protocols and Andre Iguodala due to a knee injury. Draymond Green also entered protocols after that Christmas Day victory.

Without Green, the Nuggets have one less thing to worry about. The Warriors’ defense is obviously a more dangerous machine with Green on the court. Without him, the door will be open for Jokic to rack up the points and assists.

Wiggins has been cleared from protocols and will likely suit up against the Nuggets, adding another offensive weapon to aid Curry.

The Warriors are the best team in the league, record-wise, while the Nuggets have arguably the best player in the league right now in Jokic. Those are the important things you need to know to not miss the Denver Nuggets versus the Golden State Warriors at 11:00 AM on NBA TV Philippines via Smart GigaPlay app or Cignal TV.