With no Giannis Antetokounmpo and Luka Doncic to lead the Bucks and Mavericks, respectively, role players are expected to step up in this matchup. 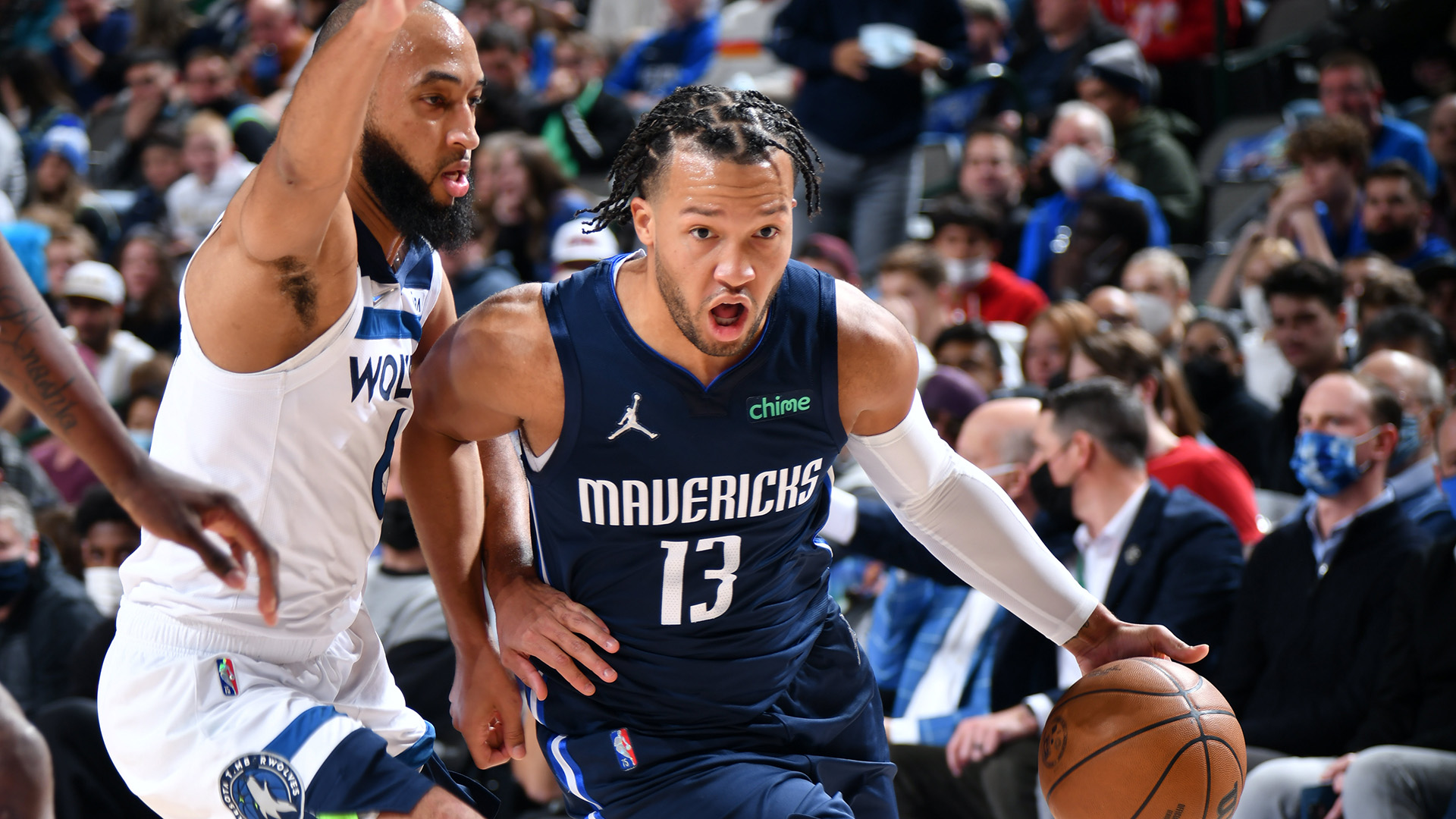 Both the Milwaukee Bucks and Dallas Mavericks got the wind knocked out of them in the past week. Their respective injury reports consist of big names, and it’s interesting to see which names would magically get bumped up to help their team.

The 23-year-old sophomore was thrown into the starting lineup as Milwaukee suddenly became shorthanded without Giannis Antetokounmpo, Bobby Portis, Brook Lopez, and — for a brief stretch — Khris Middleton.

Nwora played an astounding 42 minutes twice against the Cleveland Cavaliers and New Orleans Pelicans. He wasn’t just a warm body out there. Nwora put up double-double numbers in points and rebounds for both games.

Jrue Holiday, who’s been balling out of his mind as of late, and Grayson Allen also missed time, allowing more burn and touches for Nwora. Holiday and Allen, as well as Middleton, are expected to suit up against the Mavs, but Nwora may still have room to operate.

The Mavericks, meanwhile, have problems of their own, missing their three elite scorers in Luka Doncic, Kristaps Porzingis, and Tim Hardaway Jr.

Pinson was in no way dominant in his Mavericks debut, but he was impressive across the board. He scored seven points, grabbed four rebounds, and dished out three assists. He also notched a career-high four steals, plus a block.

Like Middleton for the Bucks, Jalen Brunson will be forced to carry the scoring load for Dallas, but Nwora and Pinson are just prime examples of how huge of a difference role players will be for teams getting desperate to fill a roster.

In an ideal world, a Mavericks versus Bucks matchup would automatically mean an epic Doncic-Antetokounmpo battle. But health and safety protocols have turned the season into a very unpredictable one. Games have become unhinged, and the door is open for new superstars to emerge.

Catch what kind of surprises the Milwaukee Bucks and Dallas Mavericks have in store at 9:30 AM on NBA TV Philippines via Smart GigaPlay app or Cignal TV.