Extra Pass: Dubs look to bounce back, Suns aim for another W

The two best teams in the league will see action tomorrow, hoping to notch wins against struggling teams. 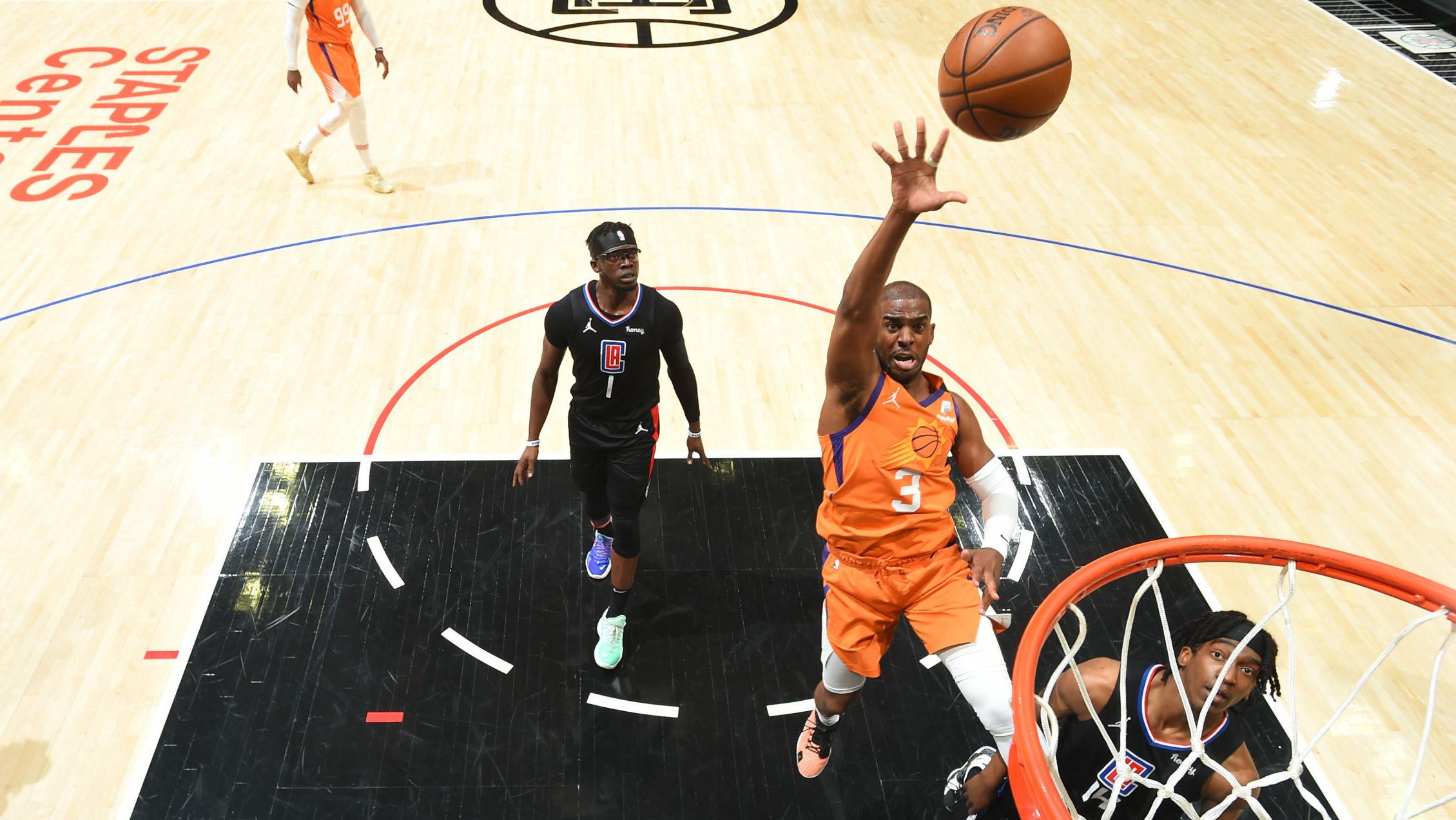 The current No. 1 and No. 2 teams in the league–the Golden State Warriors and the Phoenix Suns–will both look to further separate themselves from the pack. The Warriors (30-8) and the Suns (29-8) will play teams that can’t seem to find their groove.

“Can’t seem to find their groove” might even be an understatement when talking about the Zion-less New Orleans Pelicans, which the Warriors will face for the second time this season. In their first meeting, it felt like the Pelicans played basketball on mute while the Warriors guitar-soloed their way into a 41-point win.

Sure, there were a few high points to the Pelicans’ season, like when Jonas Valanciunas dropped a 22-point, 23-rebound performance or when he had an out-of-body experience and shot 7-of-7 from 3 in the first half. There were also blips on the radar, like when Devonte’ Graham hit a game-winner from beyond halfcourt. But that’s all it was–mere blips.

All in all, the Pelicans have won only 13 games out of 38 and have only three more wins than the lowly Houston Rockets.

Barring a Valanciunas explosion or a possessed Brandon Ingram, the Warriors should be able to come away with another win as they move closer and closer to full strength. It’s been a while, but it’s coming. Golden State would also look to bounce back with a big win after losing to the Dallas Mavericks.

It doesn’t bode well for the Pelicans so they should throw everything at the Warriors at 9:00 AM on NBA TV Philippines (available on Smart’s GigaPlay app and Cignal TV) if they want to put an end to their three-game losing streak.

The Suns, meanwhile, have a chance to keep it close to the top-seed Warriors as they get a matchup with the struggling Los Angeles Clippers.

The Clippers are still reeling from the absence of Paul George, Nic Batum, Luke Kennard, Ivica Zubac, and Isaiah Hartenstein. This has opened doors for guys like Marcus Morris Sr. and Amir Coffey to punch up, but the step-up efforts just aren’t enough. The Clippers have only won three of their last 10 games, slipping to seventh in the West.

The Suns are the exact opposite, winning seven of their last 10. They’ve also lost some key pieces in Deandre Ayton, JaVale McGee, and Jae Crowder, but it was hardly felt, thanks to Devin Booker scoring out of his mind and Chris Paul continuing to kill in his role as the responsible adult in the room.

The Suns have also benefited from the unexpected spectacular play of big man reserves Jalen Smith and Bismack Biyombo. The two will most likely lose shine once Ayton and McGee return, but for now, Smith and Biyombo are playing golden for the Suns.

The Clippers will have their hands full against the Suns. Tip-off starts at 11:00 AM on ONE Sports.