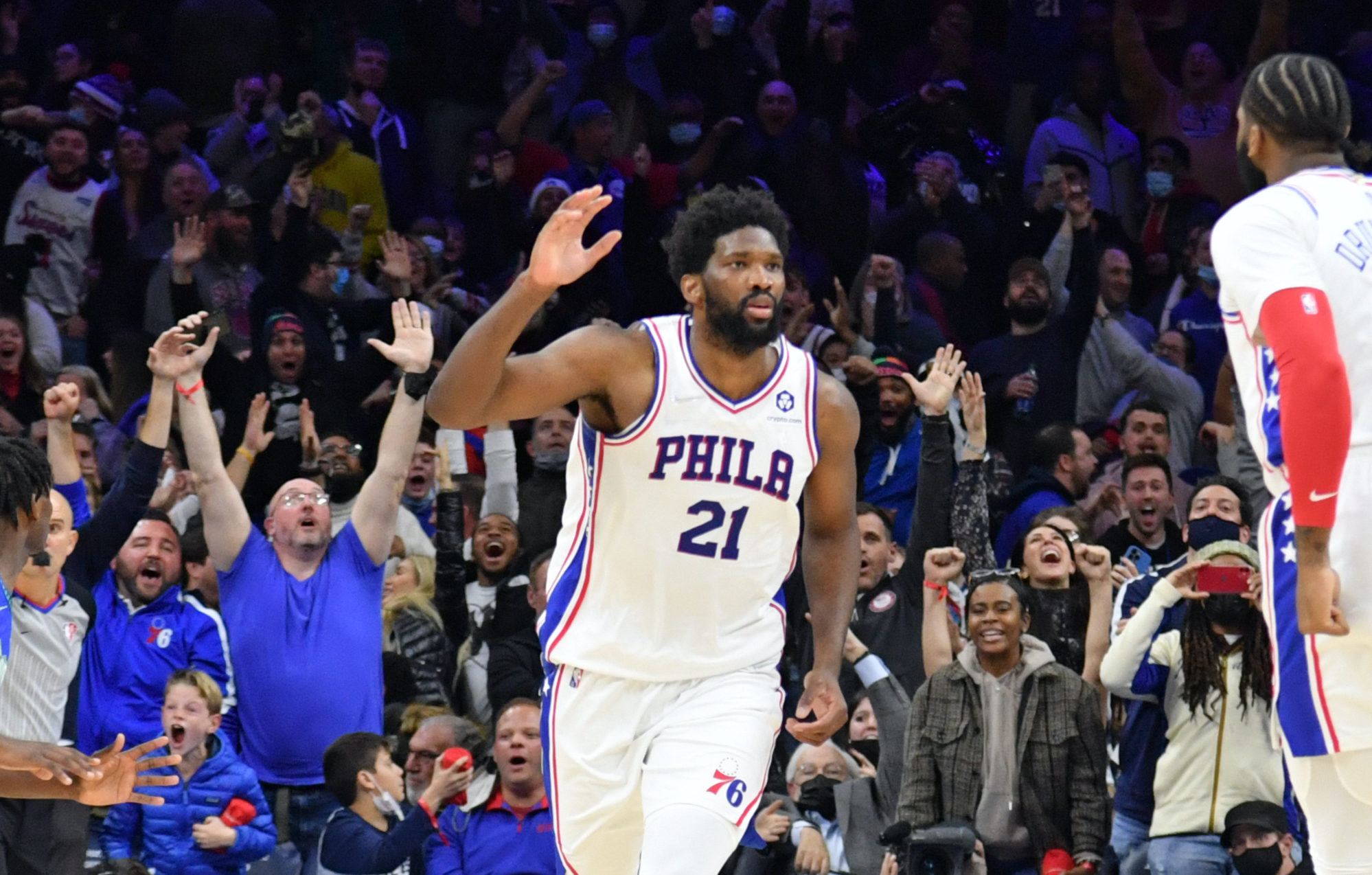 Right smack in the middle of the Eastern Conference with identical 11-10 records, the Philadelphia 76ers and Boston Celtics are looking to move up the standings as they battle it out tomorrow at 8:30 AM, live on NBA TV Philippines via Smart GigaPlay app or Cignal TV.

The 76ers need to not only bump up their consistency, but also find a way to maneuver around their injuries if they want to make it to the playoffs. They have only won three of their 10 games without Joel Embiid, whose unpredictable availability has proven to be a big problem for the team.

Embiid is averaging 22.8 points, 10.3 rebounds, and 4.3 assists. The problem is when he’s gone, there’s no second star to rely on. Tobias Harris has also had his struggles with injury, Ben Simmons has one foot out the door, and Seth Curry seems to be that guy for Philadelphia. The 76ers are not in great shape, and their record reflects it.

Meanwhile, the Celtics are still confusing everyone in the NBA.

The Celtics core is intact and they have made good additions, so what’s causing the problem? It’s hard to tell. They’ve also had their fair share of injuries and COVID-19 cases, but how they’re performing is still quite the shocker. The good thing is that the season and the players are still young so they have a lot of time to make things work.

Both teams are expecting to have a full roster come game time. The 76ers have yet to figure out the lineup they plan on running, while the Celtics have to sort out their chemistry issues.

Boston and Philadelphia are contenders, even with a surprisingly strong Eastern Conference, but both teams have a lot to polish in their day-to-day matches before they can even start looking into the future.