The New Orleans Pelicans and the Memphis Grizzlies battle it out for the biggest Western Conference story of the season on NBA TV Philippines via Smart GigaPlay. 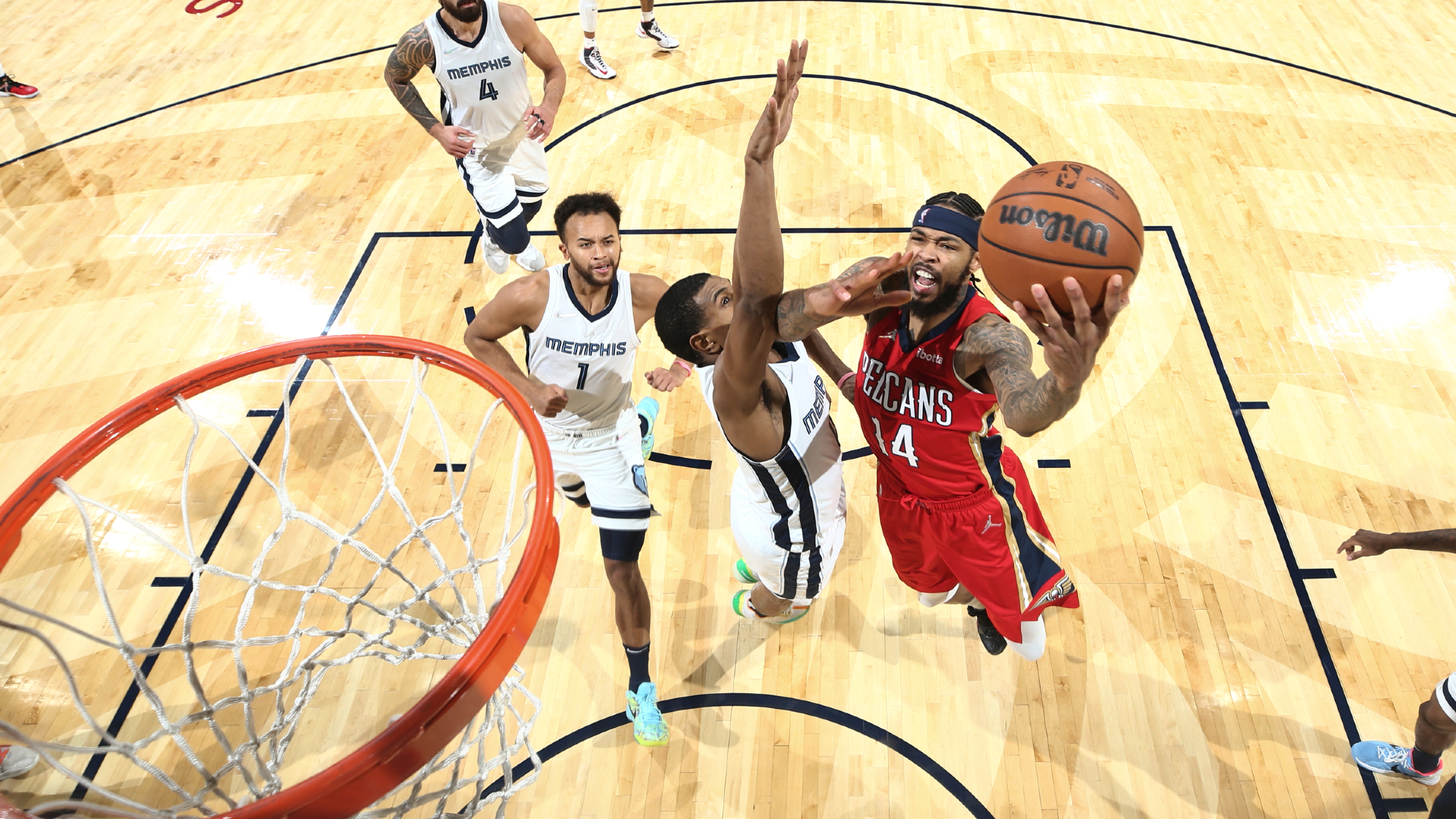 The New Orleans Pelicans are having a roller coaster of a season. It’s the kind of ride that won’t end up badly though regardless of what happens in the next couple of days. They’ve secured a play-in tournament slot at ninth place. If they’re booted out, it would be okay, considering they didn’t have their best player in Zion Williamson the entire season.

The Pelicans are finishing the season strong. They’ve just won two straight games versus the Portland Trail Blazers and Sacramento Kings. Zion Williamson is doing full-court work. CJ McCollum is getting cozy in his new home. All that says is that next season when the team is at a hundred percent, the Pelicans is a legit team to worry about.

The Memphis Grizzlies are cooling off a bit to end the season, which in 2022 Grizzlies terms, just means losing two straight games to two good teams. They lost to the Utah Jazz and the Denver Nuggets, but these losses do little to dampen what has been a tremendous run for this young, brash Memphis team.

Like the Pelicans, any ending to the Grizzlies season at this point would be okay. They’ve already made the big leap from play-in team to No. 2 in the league. Ja Morant is nearing a return just in time for the playoffs, where his team will be tested by playoff-savvy vets. That’s guaranteed to be a fun time.

Who owns the best storyline of the Western Conference this season? The Grizzlies and the Pelicans are definitely 1a and 1b (sorry, Phoenix). Both teams have exceeded expectations and proved predictions wrong. While the Grizzlies are looking to make a deep playoff run, the Pelicans are aiming to join the elites. Before that, they get to have fun first in this exciting matchup.

A couple of lobs, a lot of 3s, and one play where Jose Alvarado–disguised as a fan–jumps from the stands to steal the ball from an unsuspecting Desmond Bane.

Catch the game live Sunday at 6:00 AM on NBA TV Philippines (available on Smart GigaPlay and Cignal TV).