Extra Pass: All eyes on Lillard, Lebron in Blazers-Lakers clash

It’s LeBron James vs. Damian Lillard. Which superstar will lead his team to victory? 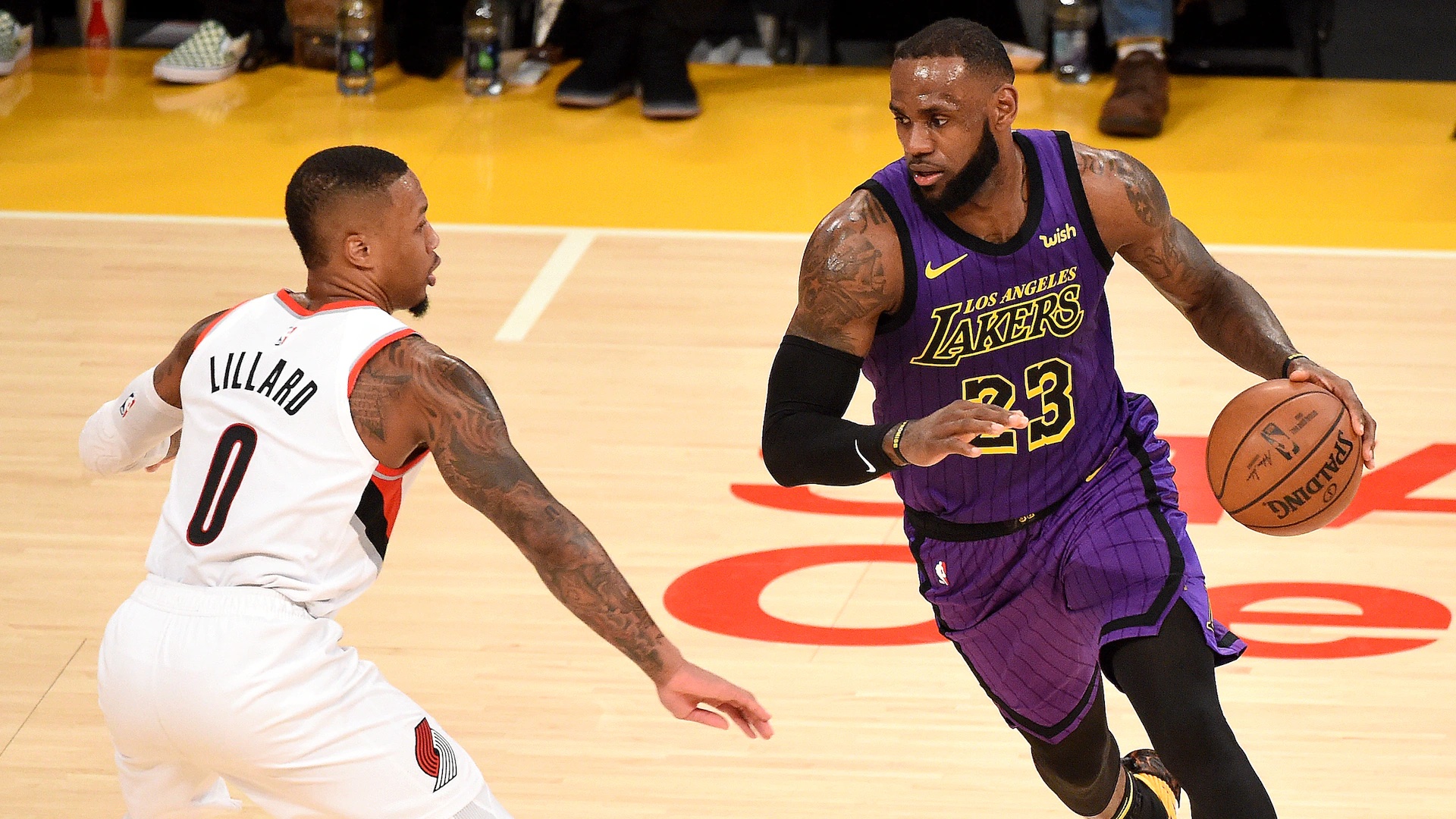 The Portland Trail Blazers and Los Angeles Lakers, both trying to climb the standings one game at a time, collide tomorrow live at 11:30 AM on NBA TV Philippines (available through Smart’s GigaPlay app and Cignal TV)

It feels like a dark cloud is constantly hovering over Portland. The Blazers have had a rough start, they can’t seem to build any team chemistry, and their second-best player is sidelined. The Blazers have been through adversity before, but they’ve always managed to make the playoffs since the 2013-14 season.

But this season is different. It’s heavier, it’s crazier, and there’s a lot more uncertainty. Will they continue this playoff streak? What will CJ McCollum look like when he returns? Have the Trail Blazers given up? There are far more questions than answers with this team, but if they want to salvage their season to keep that postseason appearance alive, they need to get their act together.

Damian Lillard is still spewing out crazy stats — averages of 24.2 points, 4.1 rebounds, and 7.3 assists. He’ll need all the help he can get with McCollum out, and it doesn’t even have to be just one player - the Blazers need a collective effort from everyone.

The Lakers, meanwhile, are also in a similar situation.

The Lakers have lacked consistency throughout the season. They’ll topple over powerhouses one day then fall to teams under .500 the next. It’s tough because the Lakers have a pool of incredible individual talent, but working as a team is a whole other story.

It’s a good thing LeBron James is playing like he has something to prove. In his last six games, he’s averaged 34.8 points, 10.3 rebounds, and 6.5 assists. Yes, the 37-year-old is playing like he’s in his prime. Even with James’ MVP-like performances, the Lakers only won one of those six games.

Due to lack of consistency, James has been forced to put up all these numbers every single night. Without Anthony Davis, he has to take on the bulk of the workload. It’s tough to see the Lakers losing so much, but at least it gives fans entertaining basketball, right?