Paul George is expected to play his second game back as the Clippers face the Bulls, 8:00 AM on NBA TV Philippines (available on Smart GigaPlay and Cignal TV). 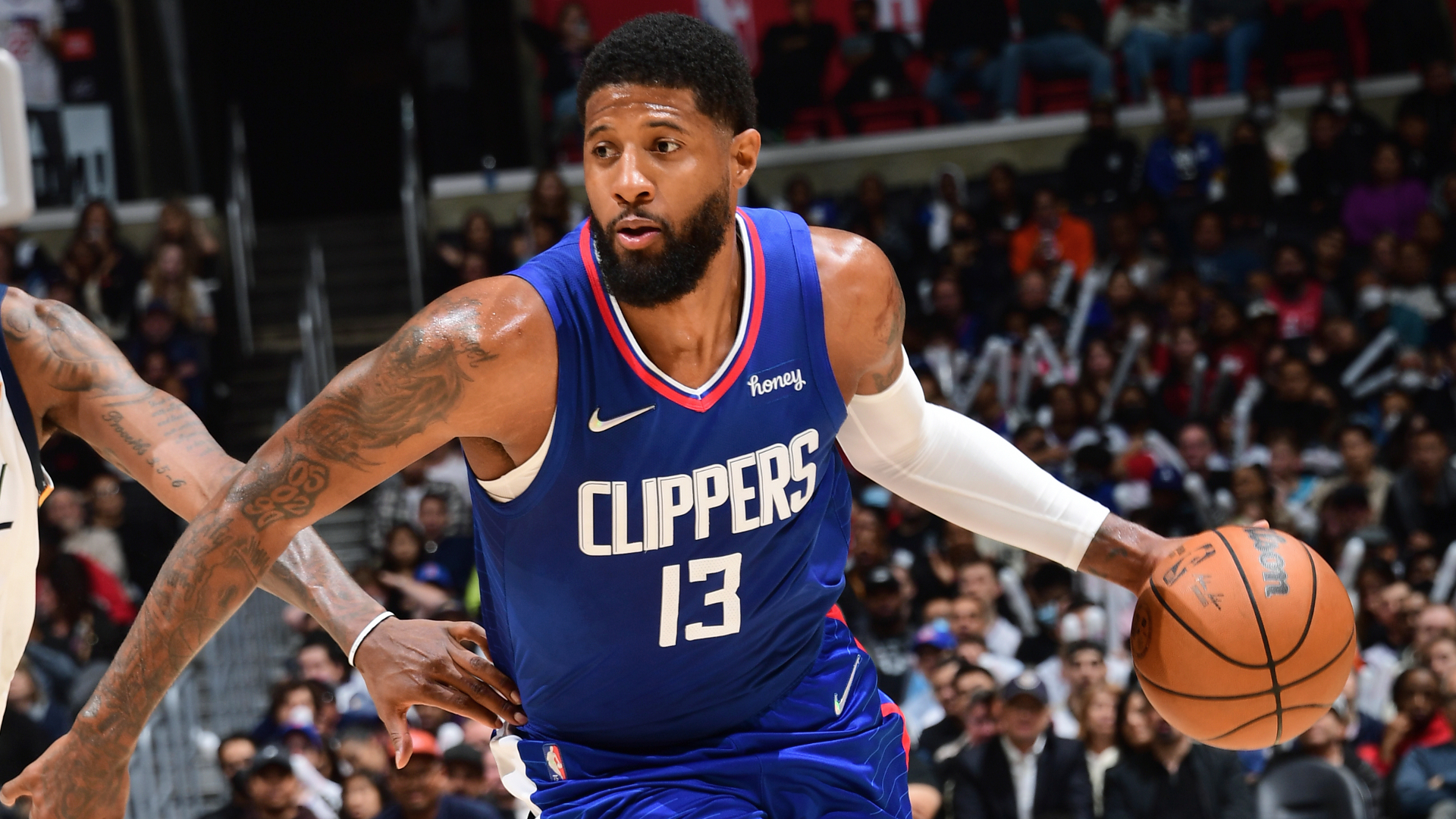 What’s up with the Los Angeles Clippers?

Paul George came back, and it seemed–at first–like all was good in Clipperland. Then the Utah Jazz jumped to a 25-point lead to spoil PG’s return. The correction came quickly though. As if encoded in history, the Jazz yet again blew the huge lead to the Clippers.

The Clippers won by six points and, with only six games remaining on their schedule, are set to compete in the play-in tournament. They’re heading there with a healthy Paul George, who just dropped 34 points in 30 minutes versus the Jazz.

The Clippers are still missing Kawhi Leonard and Norman Powell, but if this PG version continues to be this hot, then the Clippers are going to be a problem.

What’s up with the Chicago Bulls?

The Chicago Bulls have lost six of their last 10 games, despite having their core mostly healthy and thriving. This shows how important Lonzo Ball was to the operation. Ball is still out recovering from his left meniscus injury and there are doubts he’ll return for Chicago’s postseason run.

They sit in seventh place in the East. That’s far off from where they were early on in the season, when the Bulls were just clicking as a unit. Today, not so much.

The other guys like Javonte Green and Coby White have to step up and be more than spectators to the DeMar DeRozan, Zach LaVine, and Nikola Vucevic show.

The last time these two teams met, the Bulls won by 10 points, thanks to DeRozan’s big 35 points. It’s highly likely that DeRozan will get his share of points again, but the storyline to watch out for is Paul George’s hot hand. His teammates managed to keep the Clippers afloat despite not having their top two players on the float. Now it’s time for PG to catch up.

There’s renewed hope in the Clippers and that’s what they’ll bank on in this matchup against the Bulls. If PG got to explode against a better defensive team in Utah, he’ll most likely duplicate his effort against the Bulls.