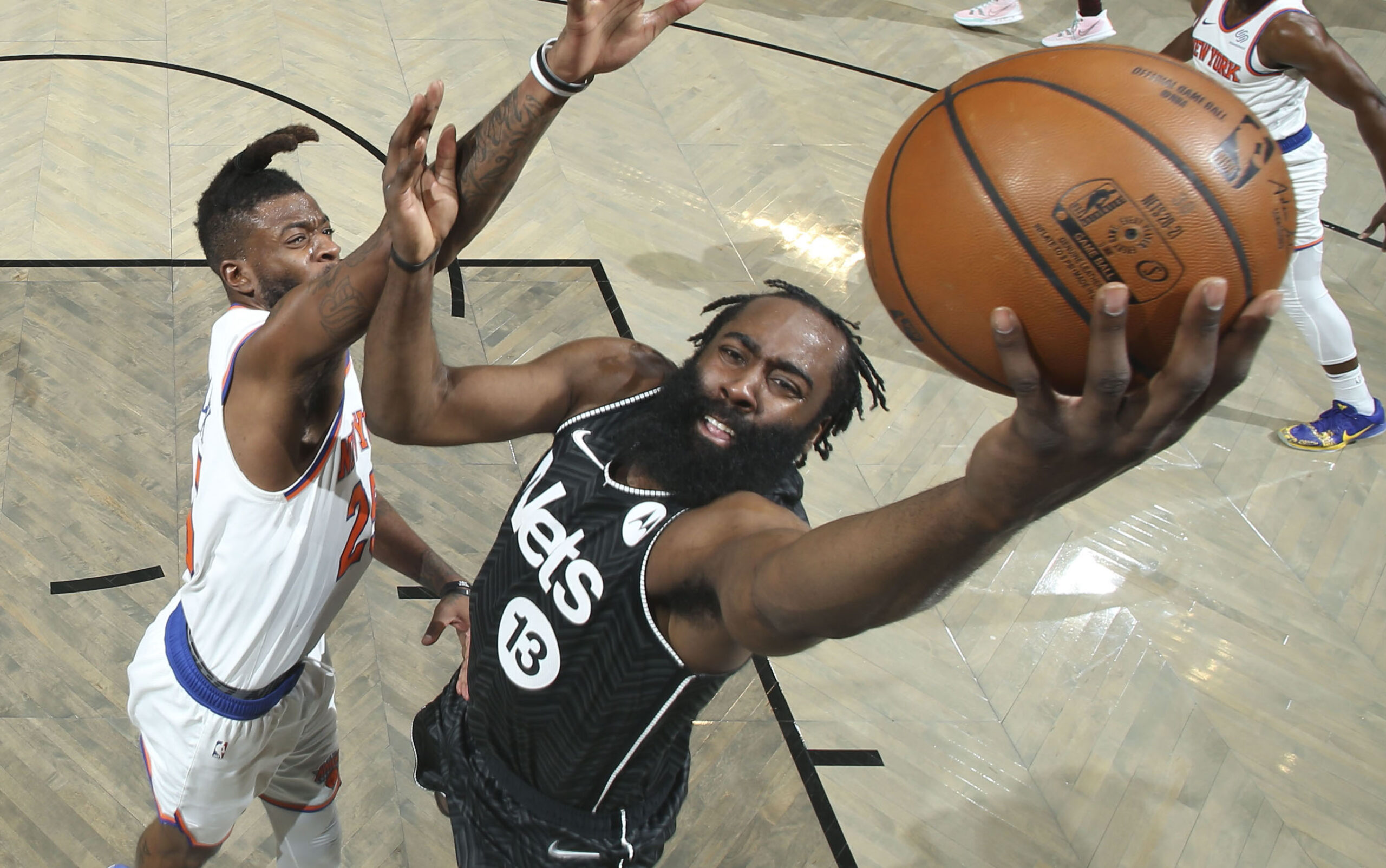 Tomorrow we get the game Jay-Z has rapped about for years when the New York Knicks face the Brooklyn Nets in the Battle of the Boroughs, which you can watch live at 8:30 AM on NBA TV Philippines via Smart GigaPlay app or Cignal TV.

New York has been on a roller coaster this season. Chalk their 11-9 record to inconsistency on both ends of the court. You’d think a Tom Thibodeau team would be around the top of the league in defense, but the Knicks are only ranked 17th in defensive rating. On offense, their stars have so far been misfiring as Julius Randle, RJ Barrett, Kemba Walker, and Evan Fournier have yet to reach even their career average field goal percentage.

There’s plenty of room for the Knicks to improve, but most are already speculating that this could just be them regressing to the mean. Last year was monumental for the Knicks, breaking their playoff drought and pulling a career year and near-MVP-level performance from Julius Randle. Their offseason moves consisted mostly of adding defensive liabilities in Walker and Fournier.

Walker, who was an All-Star in 2020, has continued to regress, losing the elite quickness he’s used to create shots in the past. Even Barrett is showing that last season’s performance may be an outlier as his numbers are much closer so far to his tumultuous rookie season.

It’s fitting that the Knicks’ battle cry this year is “Bing Bong” as their performance has resembled the New York City subway system – convenient, but mostly crappy and confusing to outsiders.

On the other side of the bridge, the Nets haven’t been sailing through the season smoothly either. From James Harden’s scoring regression, Kyrie Irving still inexplicably refusing to get vaccinated, and Kevin Durant's so-called neglect for self-care, the Nets’ stars haven’t looked as dangerous as they should.

Despite netizens making fun of him for not moisturizing his legs, Durant is still the smoothest scorer in the league. He’s scoring 28.6 points per contest on an absurd 54.6 percent shooting clip. He gets whatever he wants on offense, and this season, the Slim Reaper is feasting from midrange, scoring a league-best 1.8 points per midrange shot attempt.

Harden’s struggles have mostly been overblown on social media. We've gotten so used to him easily scoring 30 a game, that his current egalitarian approach seems like a step down. But this is how Harden played with Durant and Irving on the floor last season, operating as the Nets’ point guard. The Beard is still dropping 20.3 points, 7.9 rebounds, and 9.4 assists per game – numbers that make him a shoo-in All-Star and low-tier MVP candidate.

The problem for Brooklyn – which may not be a major concern given their East-leading 14-6 standing – is finding a consistent third option. With Kyrie on leave, the Nets have had to scrounge for scoring across an eclectic selection of over-the-hill former stars. Sometimes, LaMarcus Aldridge shows flashes of his old form. There are some nights Blake Griffin looks especially springy. They even get the occasional Patty Mills explosion.

But smart teams have figured out that Durant and Harden are going to struggle trying to score the 110 points needed to win an average game. The Warriors deployed a triangle-and-two scheme to specifically guard just KD and Harden, and leave the rest of the team playing against a three-man zone. The Suns dared Durant and Harden to take the shot every possession.

Coach Thibs is the innovator of the contemporary defense that a lot of teams still run today. If there’s anyone that can devise a plan to stop the Nets, it should be him

The question is will his personnel be up to it? Regardless of who wins, tomorrow’s game should be the first packed Knicks vs Nets game. That’s reason enough to wake up early and experience the atmosphere.

Then at 10:30 AM on NBA League Pass, we get a clash between the top two teams in the West. The Phoenix Suns visiting the Golden State Warriors should offer a bit of a litmus test for both squads.

Are the Suns still the best team in the West? Are the Warriors truly back to their dynastic ways? One game won't answer either question, but it should end up being one of the best games of the season.