Extra Pass: Grizzlies gear up for road game against Suns

Coming off a win in Sacramento, the Grizzlies are aiming for back-to-back road victories when they visit the Suns. 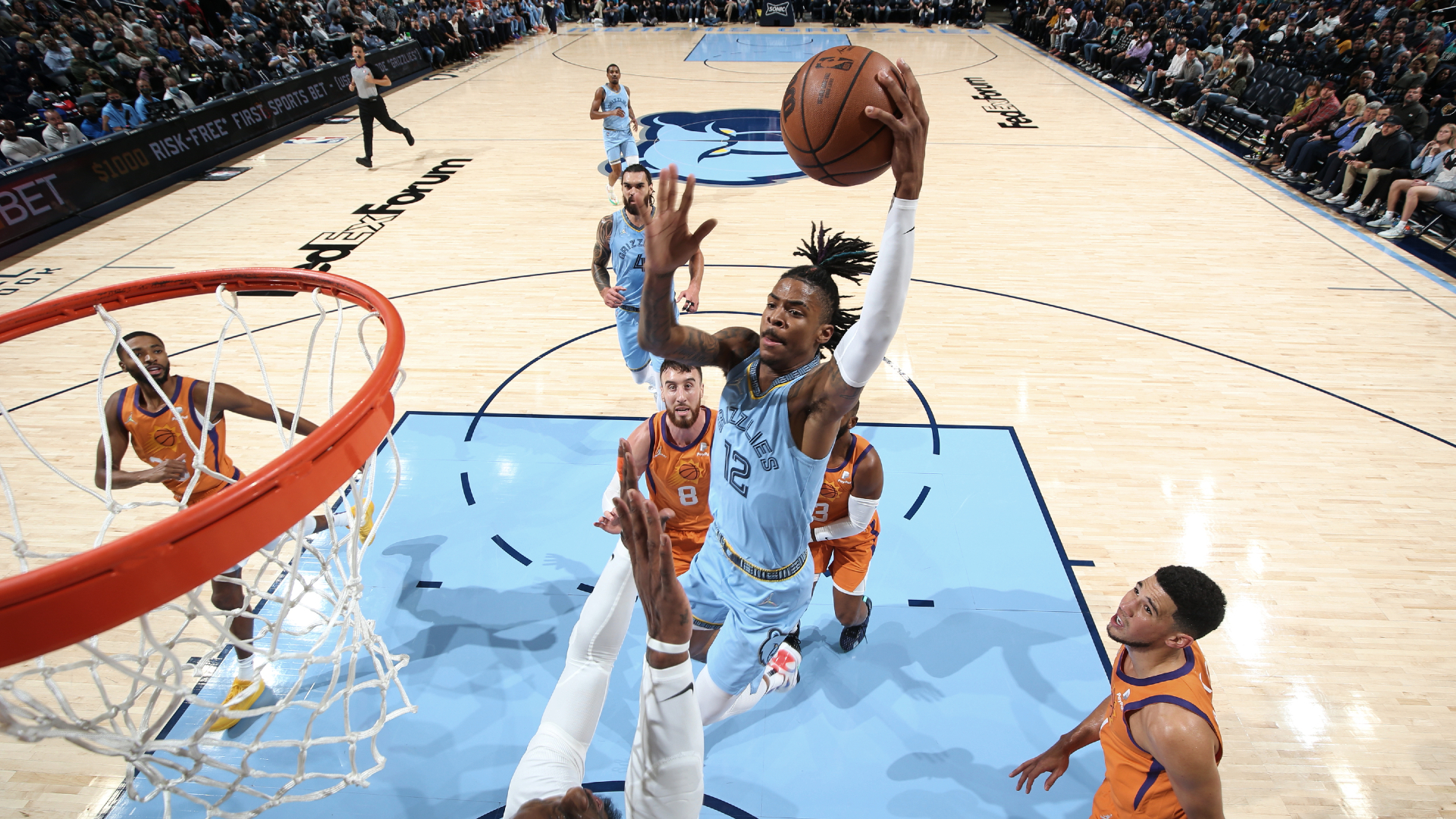 Ja Morant and the Memphis Grizzlies are ready to face the Phoenix Suns, live at 10:00 AM on NBA TV Philippines via the Smart GigaPlay app or Cignal TV.

The Grizzlies enjoyed a flurry of wins even without Morant, who was out due to a knee injury and COVID-19 protocols. They only lost two games this month prior to Morant’s return and enjoyed sitting near the top of the Western Conference.

Not long ago, Memphis beat OKC in a historic 73-point win. A few days ago, however, the Thunder beat the Grizzlies 102-99 – with Morant back on the floor. That put the young star on the hot seat as a couple of fans heckled him during their home game. Morant struggled to come to terms with it, prompting the 22-year old to take a step back from social media to focus on basketball.

After missing 12 games, Morant has been averaging 18.3 points, 5.3 rebounds, and 7.6 assists in his last three games. While these may not be the numbers he put up prior to his absence, he’s showing signs of improvement with the way he plays since his injury.

The Grizzlies rallied beside Morant and focused on the assignment at hand, keeping it close against the Golden State Warriors and taking down the Sacramento Kings in a huge 25-point victory. They are now looking to get their second straight win as they slowly climb the Western Conference’s leaderboard.

In some ways, Phoenix can relate to Memphis’ issues.

The Suns also had to deal with a seven-game stretch without Devin Booker. They managed to keep their record safely at the No. 2 spot, but they need to make some major improvements to achieve their goal of making an NBA Finals return.

The Suns only have six losses this season, and that’s good. But the problem is, of those six losses, two were handed over by Steph Curry and the top-ranked Warriors. Realistically, the Western Conference Finals may be a battle between the Suns and Warriors.

If the Suns want to defend their conference title, they need to start adjusting as early as now. They don’t even need to go up against Golden State again to make the necessary adjustments. As they face opponents like the Grizzlies, they can continue developing facets of their game that can make them better equipped when they next face the Warriors.