The Memphis Grizzlies put their winning streak on the line against a slumping Utah Jazz team at 9:00 AM on NBA TV Philippines (available on Smart GigaPlay and Cignal TV). 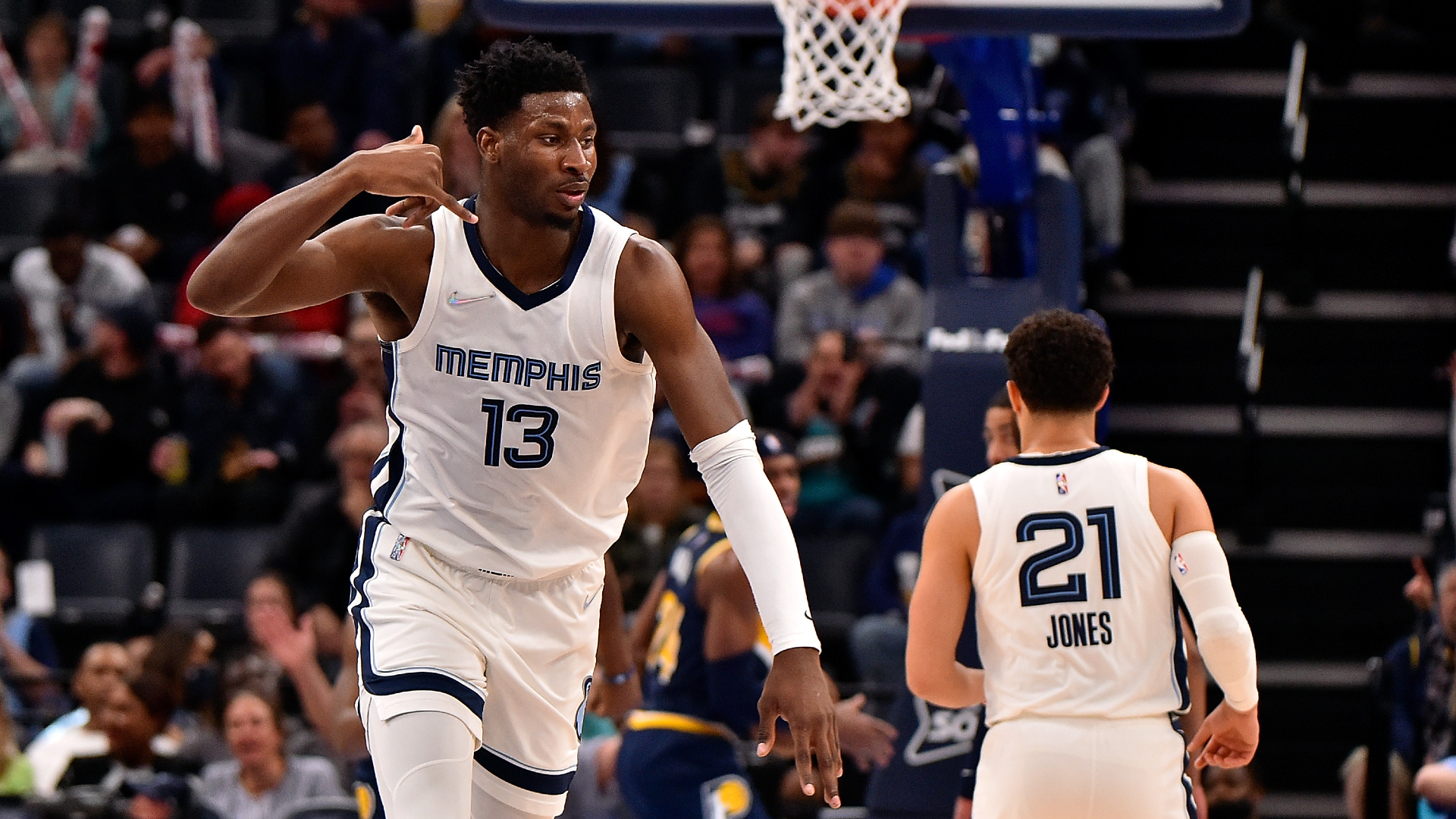 The Memphis Grizzlies have been writing one of the best stories this season, and they’re not done yet. Even without their All-Star Ja Morant, the Grizzlies continue to rack up wins in spectacular fashion. They’ve won seven straight, including wins over the Phoenix Suns, Milwaukee Bucks, and the Brooklyn Nets.

Memphis has collected 55 wins so far—more than the Golden State Warriors and the entire Eastern Conference. The only team that has more wins than them are the defending West champs, the Phoenix Suns. We’ve moved way past the conversation asking if the Grizzlies are legit. They’re dangerous.

What’s up with the Utah Jazz?

Flip all that Memphis goodness, and you’ve got the Utah Jazz. Unlike the Ja-less Grizzlies, the Jazz are playing with a complete roster with all of their stars intact. Despite that, they’ve lost six of their last seven games, including horrible losses to the Los Angeles Clippers and the Golden State Warriors.

Donovan Mitchell has been vocal about his frustrations, wary that this rut they’re in might end up as bad as last year’s playoff run. The biggest telltale signs are there: blowing a 25-point lead to the Clippers (again) and giving up an 18-0 run to the Warriors in the fourth quarter. The Jazz might be in trouble.

If the Jazz’ woes continue, the Minnesota Timberwolves might find a window to sneak in and take their sixth spot in the playoff rankings. If that happens, it’s a playoff matchup with a hot Grizzlies team. That’s definitely something to watch out for if you’re Utah.

The Jazz will build a huge 20-point lead by halftime, only to blow it to the Grizzlies come the fourth quarter. That scenario is something the Jazz will be very careful about, but the Grizzlies are too stacked with talent—and motivation—to be stopped right now.