Catch the intriguing and highly anticipated matchup between the Sixers and Nets, at 8:30 AM on NBA TV Philippines via Smart’s GigaPlay app or Cignal TV. 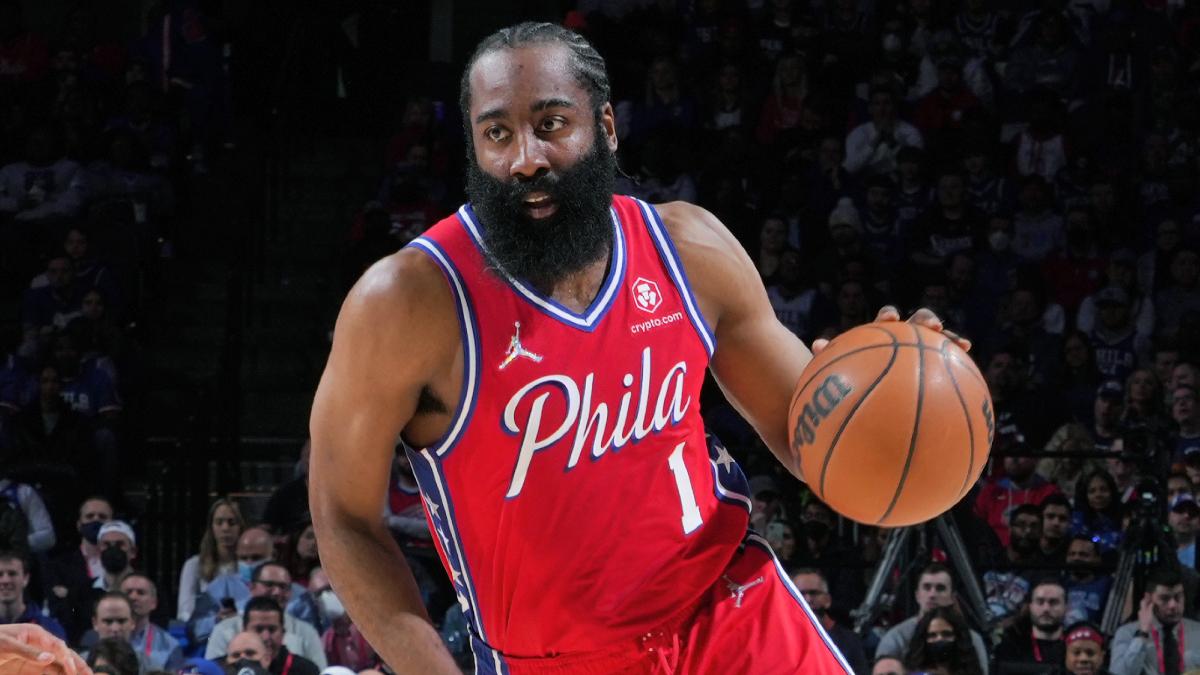 What’s going on with the Brooklyn Nets?

The Nets are trying to pick up the pieces after quickly sliding down the rankings. Kyrie Irving has been a sweet spot for Brooklyn but is also the cause of major heartbreak. Irving is an unbelievable talent who can drop 50 points, but he’s also not there (for the most part).

As the saying goes, the best ability is availability.

Brooklyn’s hype is surrounded with “potential” because they never really get over the hump. They are stacked with an unfair amount of talent, but they’re sitting at the eighth seed simply because the talent they have are often unavailable.

The Nets are always playing catch-up. Kevin Durant is recovering from his injury, Irving still stands by his beliefs – what then are you supposed to do if your two best players cannot play?

What’s going on with the Philadelphia 76ers?

At this point, the Philadelphia 76ers should enter the floor with Fat Joe and Remy Ma’s “All The Way Up” in the background. There’s no stopping the 76ers.

Their winning streak was snapped after a loss to the Miami Heat, but they’re holding a record of 8-2 in their last 10 games. James Harden’s midseason entry fit like a glove as he and Joel Embiid are dominating.

What makes it even better for the two is the chemistry they built (or forged). The 76ers won every single game Harden and Embiid played, which puts the duo’s record at 5-0. Since Harden’s debut, Philadelphia has only lost two games. Earlier this season, they were in jeopardy of falling to the play-ins, now they’re the No. 2 seed.

Things keep going better for the 76ers, and it shouldn’t surprise anyone if they get back at the top of the Eastern Conference.

It’s more than just getting even at this point.

It’s quite obvious that Harden’s move to the 76ers was not welcomed by Durant or even other NBA players for that matter. Just rewatch the 2022 All-Star draft.

This game is more than just a regular-season matchup, with each player wanting to send a message to the others. Irving wants to show some level of consistency despite skipping half of the season. Ben Simmons will be back in Philadelphia, but wearing Brooklyn threads this time. Joel Embiid wants to secure his first MVP trophy. Harden wants to prove he made the right decision.

There’s a lot on the line in this game. Tensions will definitely be brewing and the 76ers’ fans aren’t the most forgiving. Is this the game that will burn bridges?