Extra Pass: Heat aim to bounce back vs. red-hot Clippers

After a tight loss to the Lakers, the Heat will take on the Clippers who are on a five-game win streak. 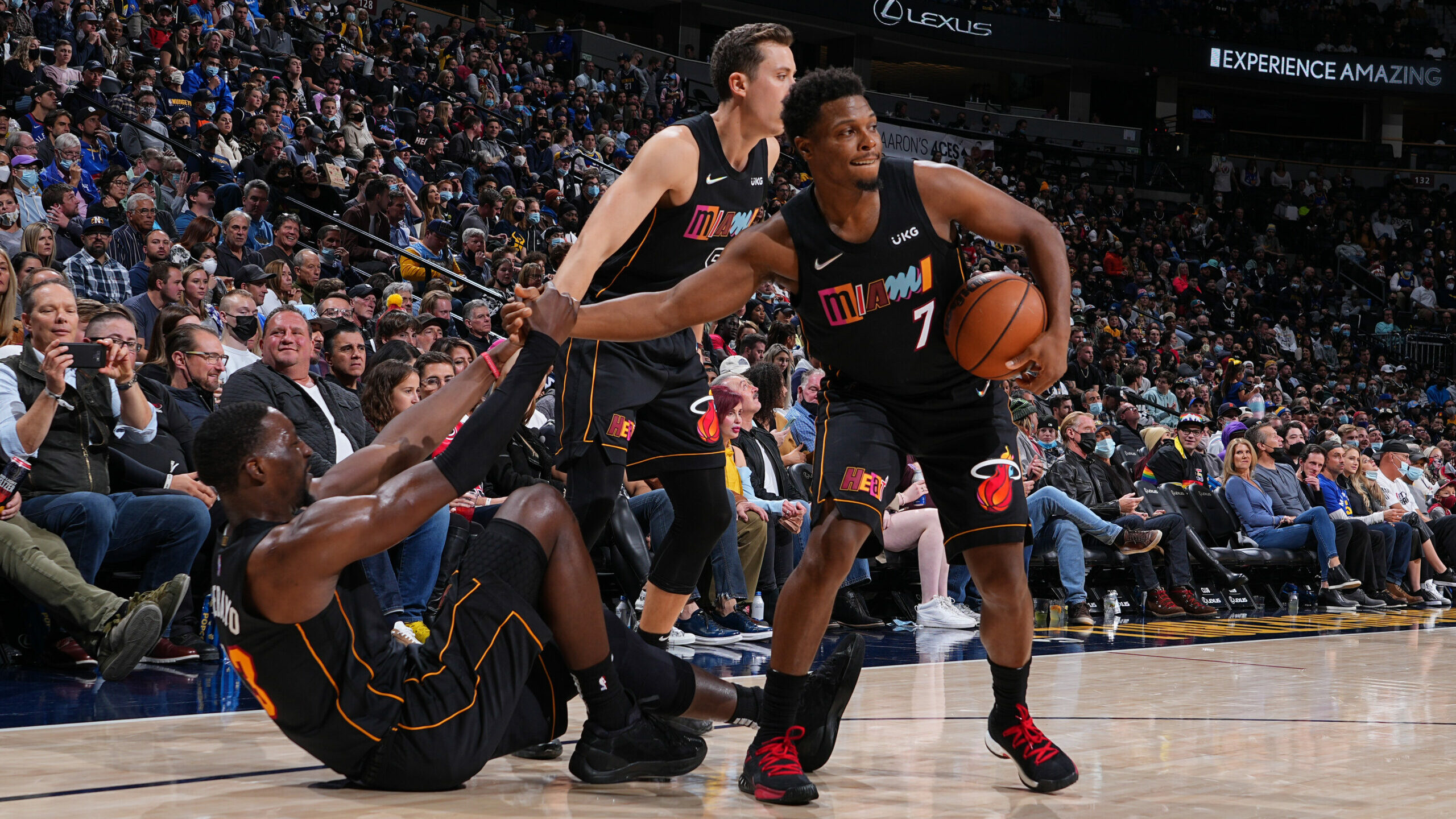 The Miami Heat continue their eventful tour out west as they face the streaking Los Angeles Clippers. Catch the game live at 11:30 AM live on NBA TV Philippines via Smart’s GigaPlay app or Cignal TV.

After getting banged up by the other LA squad in overtime today, the Heat fell to the fifth spot in the Eastern Conference with a 7-4 record. It was the first time this season Miami lost back-to-back games.

Bam Adebayo dominated on both ends of the floor as he finished with 28 points, 10 rebounds, four assists, and six steals. He took it upon himself to be the team’s leader on the floor as Jimmy Butler made an early exit due to an ankle sprain. Tyler Herro also had an excellent night with 27 points and five 3s. But both their efforts weren’t enough as the Heat dropped their third road game.

The Heat have an opportunity to quickly turn things around, but the only issue is they’re going up against a tough squad. The Clippers are riding a five-game winning streak and stopping them will pose quite a challenge for the Heat.

Paul George continues to lead the Clippers in all categories, averaging 26.7 points, 8.2 rebounds, and 5.4 assists. Key players Reggie Jackson and Terance Mann are stepping up in Kawhi Leonard’s absence.

Meanwhile, Nicolas Batum was the surprising x-factor in the Clippers’ win over the Portland Trail Blazers. He finished strong with 22 points—including six triples—and six rebounds.

The Heat want to redeem themselves after two straight losses. No word yet if  Jimmy Butler will play but the Heat have proven that they can survive without him. The Clippers, on the other hand, are looking to extend their streak even further as they slowly climb the Western Conference’s ladder.