Extra Pass: Heat vs. Hornets a contrast in styles

The Hornets will try to avenge an early season loss when they host the Heat on NBA TV Philippines (available on Smart GigaPlay app). 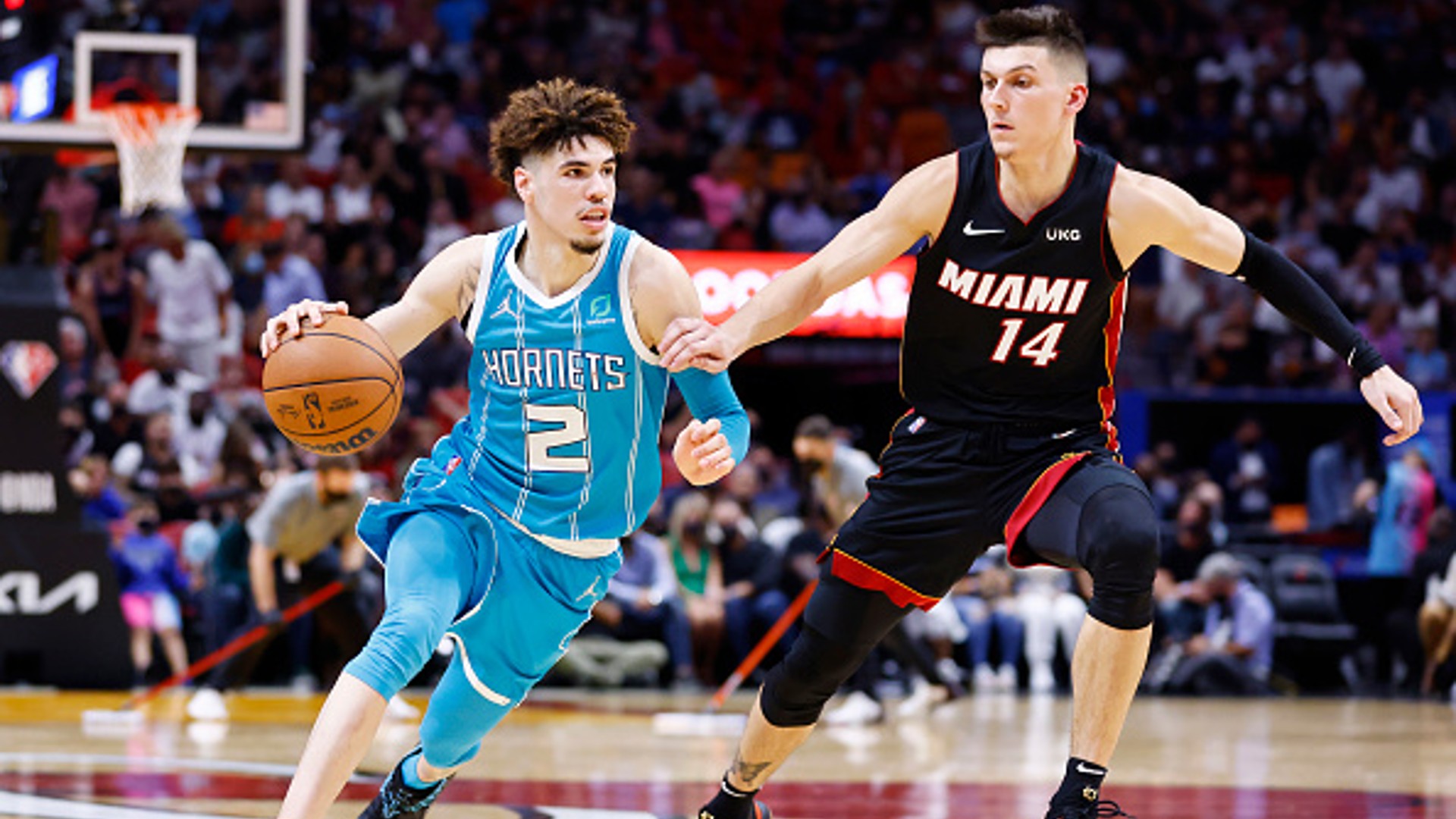 The Miami Heat had recently lost three straight games. They had also lost Kyle Lowry for nine games for personal reasons. For a minute there, it certainly didn’t look good for the Heat, which is why they slipped further down to…second in the East? Wait, what?

After all the mini-turmoil, the Heat somehow got out of it unscathed, still breathing down the neck of the conference-leading Chicago Bulls with a 33-20 win-loss record. The Heat have ended the three-game losing streak. Lowry is back. Jimmy Butler is an All-Star. Don’t sleep on the Heat.

What’s up with the Charlotte Hornets?

While everything is coming up roses in Miami, it seems to be the opposite for the Charlotte Hornets. Not that the Hornets are in dark, New York Knicks territory. They’re sitting in ninth in the East with a 28-25 record. But it definitely feels like they should be better with how good LaMelo Ball and Miles Bridges have been.

The breakout seasons from Ball and Bridges have been dampened by injuries–not from these two fringe All-Stars (both should be All-Star shoo-ins next year), but from their teammates. Nearly everyone—from Terry Rozier to PJ Washington to Mason Plumlee—has been down with injuries. The Hornets can be really dangerous once complete, a team that can explode for 87 points in one half (they did this without Hayward against the Indiana Pacers). Don’t sleep on the Hornets.

If stars align by the start of the playoffs, these two teams could face off in the first round. That could be too forward-looking but the Hornets’ frantic, no-look passes and windmill dunk frenzy is a fun contrast to the Heat’s deliberate, poised play.

The last time these two teams met, the Heat trampled the Hornets with a 114-99 victory. The safe bet is that the Heat will repeat. However, this season’s Hornets have the upset gene. Don’t be surprised if they pull one off against Miami on their home floor.

The Charlotte Hornets will try to defend home court against the Miami Heat starting at 8:00 AM live on NBA TV Philippines, which is available on Smart’s GigaPlay app and Cignal TV.