The Hornets are hoping to return to the win column after losing three straight, but the red-hot Clippers are standing in their way. 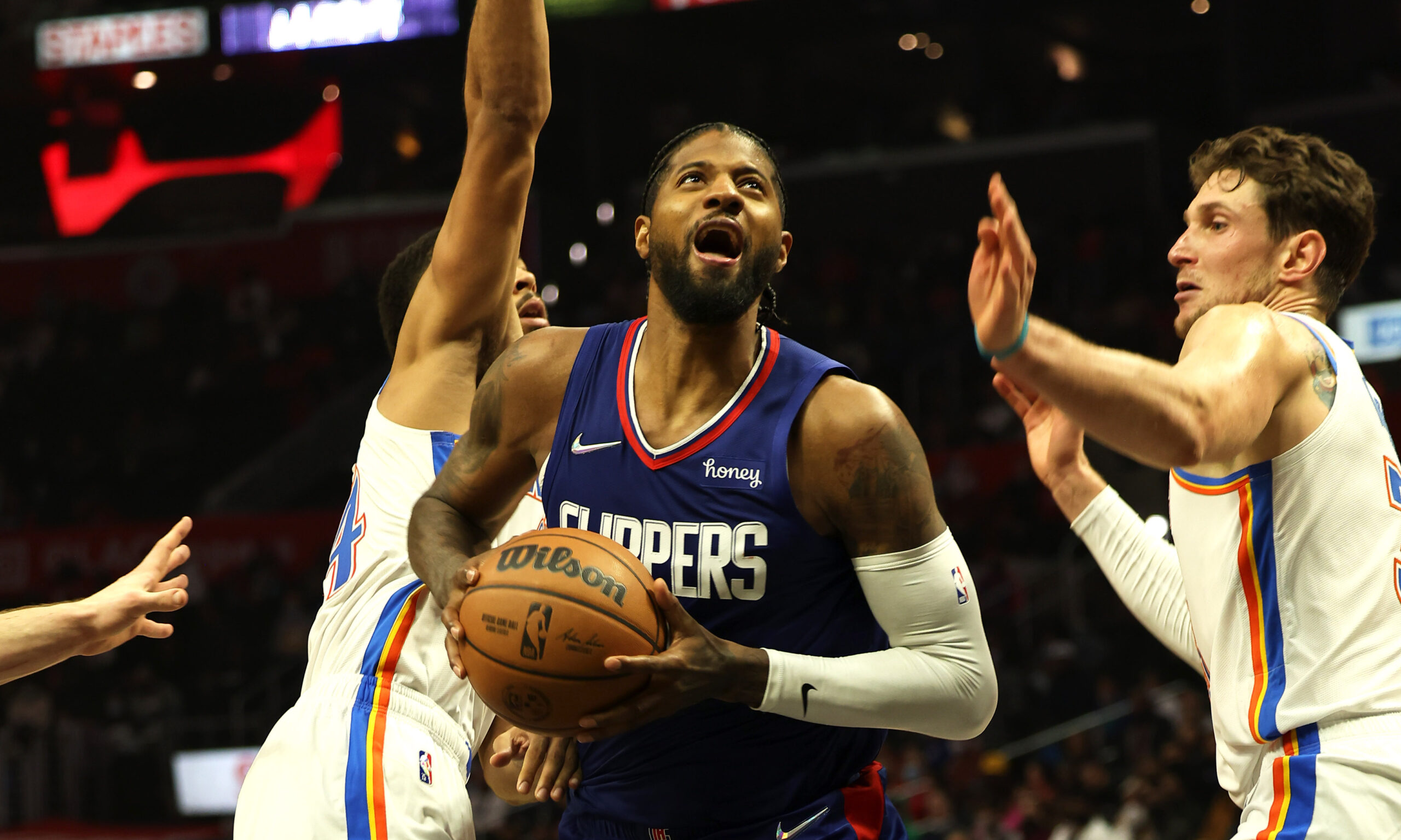 The Charlotte Hornets and Los Angeles Clippers are getting ready to meet for the first time this season, live at 10:00 AM on NBA League Pass. They may be ranked at the middle of the pack, but their rise may be approaching anytime soon.

The Hornets are in some kind of funk after starting the season so well. They are currently carrying a three-game losing streak, with their last two being blowout defeats. The team looked quite shaky in their previous game against the Sacramento Kings, as Miles Bridges couldn’t seem to find his groove throughout the match. He struggled to land his shots, finishing with just 10 points on four field goals.

It could be argued that the Hornets were not in sync to begin with. Excluding the seven 3-pointers of Gordon Hayward and LaMelo Ball, they just made 4-of-21 from beyond the arc. That’s extremely concerning considering they are second-best in 3-point shooting percentage, just behind the Philadelphia 76ers.

However, one good thing about having young guys in the roster is their ability to just keep playing. Even with the bad shooting night, the struggle to make 3s, and their losing streak, everyone knows this team will bring their A-game as if nothing happened.

With Ball embracing his role as primary playmaker, it won’t take long until this team adds to the number on the win column.

Over in the West, the Clippers are finally getting their momentum going as they enter the match with a desire to prolong their three-game winning streak. Paul George is stepping up big time in the absence of Kawhi Leonard.

Not only is he speaking up more as the Clippers’ leader, but he is also having his best season so far since his Oklahoma stint in 2018-19. George is currently averaging 27.9 points, 8.1 rebounds, and 4.9 assists. He is now sitting at No. 2 in the scoring leaderboard, just behind Kevin Durant who has 28.3 per game.

His close compadre, Reggie Jackson, is also making his own comeback after a breakthrough in last season’s playoffs. Jackson is taking every opportunity to give what he can to the Clippers, and it shows. As head coach Tyronn Lue bumps up his minutes, his productivity follows closely behind. Jackson is currently averaging 16.8 points, which is a big jump compared to his 10.7 points per game last season. This can help them hold the fort on their own until Leonard returns.

While waiting for the Hornets-Clippers matchup, check out the battle between the San Antonio Spurs and Oklahoma City Thunder. While they aren’t necessarily top contenders in the West, the young guys on both teams are extremely gritty and exciting to watch.

The Thunder are fresh off a high as they beat the Los Angeles Lakers twice in fantastic comeback victories. Meanwhile, the Spurs are heading in the right direction as they are battling in close games against stronger teams like the Dallas Mavericks, Denver Nuggets, and the Lakers.

Catch the Spurs vs. Thunder live at 8:00 AM on NBA TV Philippines via Smart GigaPlay app or Cignal TV.