Kyrie Irving will finally be allowed to play at home as the Nets face the Hornets tomorrow at 7:30 AM on NBA TV Philippines, available via Smart GigaPlay app and Cignal TV. 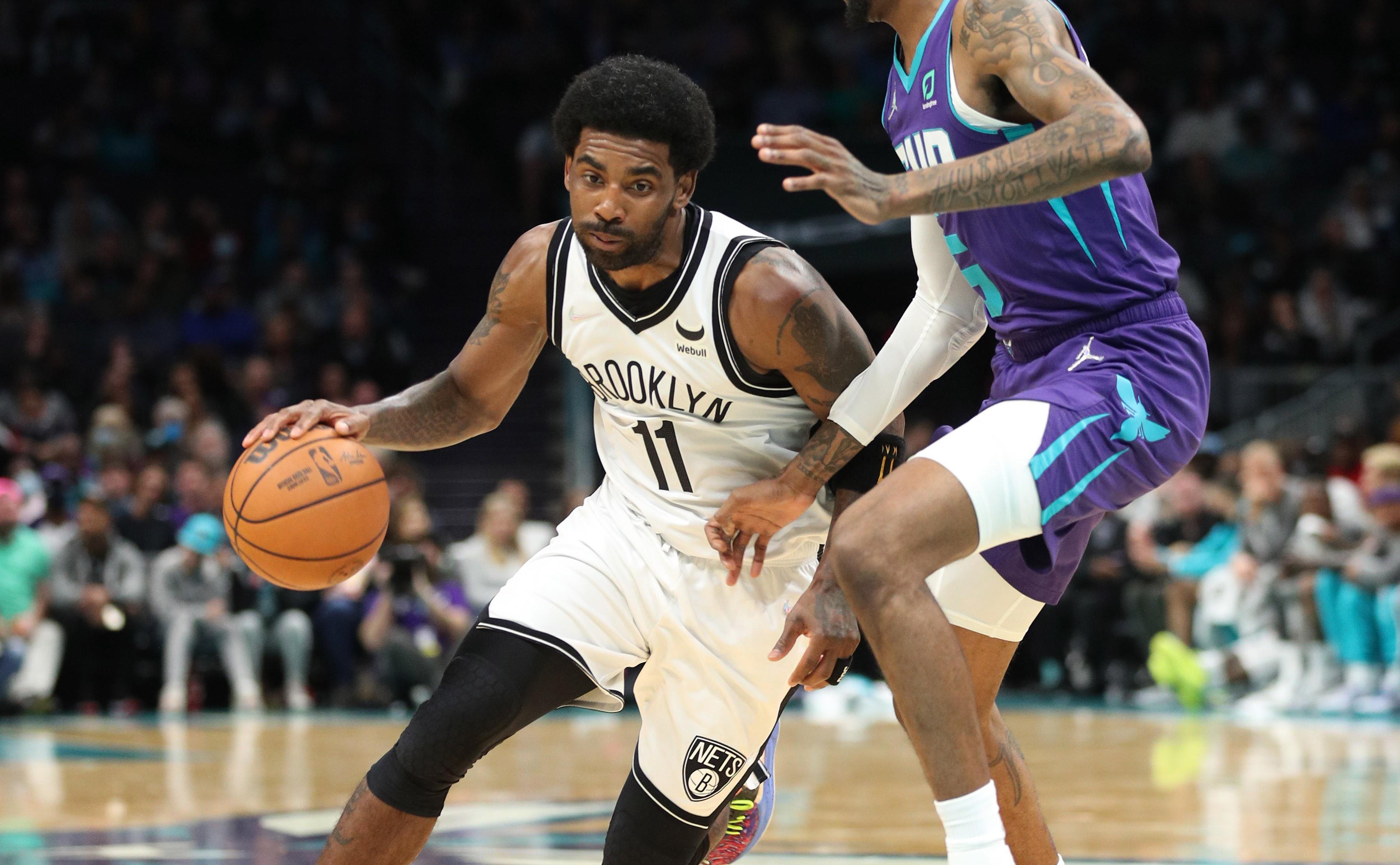 What’s up with the Charlotte Hornets?

The Charlotte Hornets lost a key piece in Gordon Hayward, but instead of calling it quits, they called playoffs. The Hornets are now in a good place to make it to the postseason via the play-in tournament. How are they doing it? Through an unexpected Big Three in LaMelo Ball, Terry Rozier, and Miles Bridges. These three are balling big time for Charlotte, which has won six of their last seven games. They’re peaking at the right time.

The Hornets have also gotten a lift from their latest pick-up Isaiah Thomas. After two 10-day contracts, IT was extended until the end of the season. He’s chipping in 9.0 points per game coming off the Hornets bench. But more than the stats, Thomas is providing that extra motivation and veteran leadership needed by this young Hornets team.

The best of the best news that the Brooklyn Nets have been waiting for the entire season finally broke: Kyrie Irving will be allowed to play in home games for the remainder of the season and the playoffs (should the Nets make it through). Unfortunately for the Hornets, Irving’s much-awaited homecourt debut lands on them.

The Nets are winners of six of their last eight games, of which Irving only played half. In three of those games, he dropped a mind-boggling 50 (versus the Hornets), 60 (versus the Orlando Magic) and 43 (versus the Memphis Grizzlies). It seems like Irving is on a mission to make up for lost time. That’s definitely bad news for opponents.

This game couldn’t have come at a better time, standings-wise. The Nets and the Hornets are currently fighting over the eighth spot in the East with nearly identical win-loss records.

The LaMelo Ball-Kyrie Irving duel will surely be an entertaining draw for fans to tune in, but the playoff implications of this matchup make it a much bigger battle.

This will be Kyrie Irving’s first home game of the season. That’s not a prediction, that’s just a fact. The prediction part, if we’re talking about who wins, might be the guy who’s been getting buckets as if it’s his only mission in life.

Regardless if his team wins or not, this will definitely be Kyrie’s night.