Extra Pass: Jazz to put win streak on the line vs. Bulls

The Jazz hope to keep their win-loss record clean when they play the Bulls tomorrow. 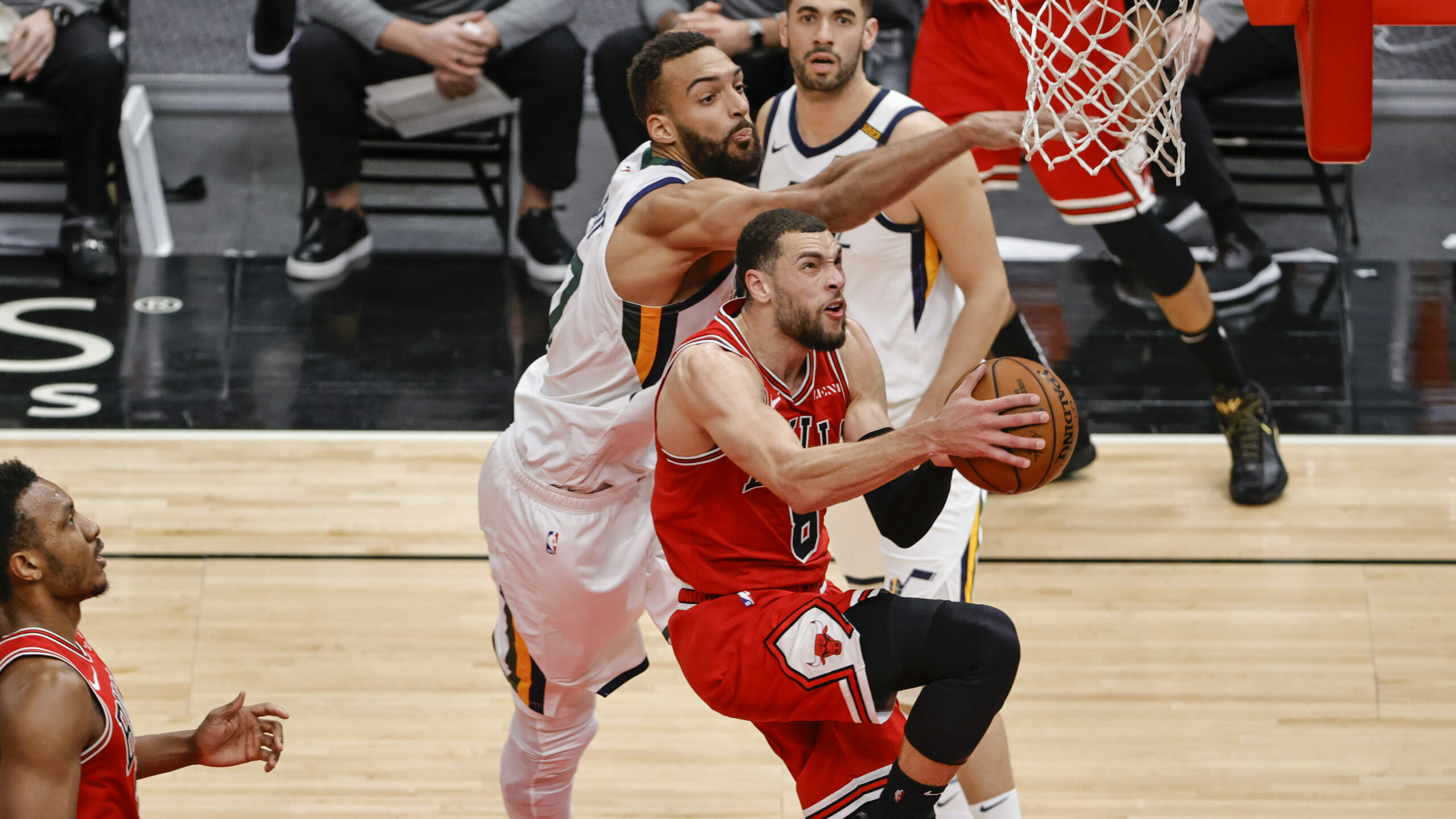 The undefeated Utah Jazz is set to face the rising Chicago Bulls on Sunday, live at 8:00 AM on NBA TV Philippines via Smart’s GigaPlay App or Cignal TV.

The Jazz are en route to another spectacular regular season as they’ve dominated all their games so far. Rudy Gobert is already averaging career-high numbers in his ninth season with 18.0 points and 17.8 rebounds per game. He’s been accompanied by their top scoring young star, Donovan Mitchell, who’s averaging 20 points.

The team has not yet lost a game, beating strong teams in the process. The Jazz defeated the reigning champions Milwaukee Bucks and the Denver Nuggets. While it’s too early to tell how far Utah can push it this year, the fact that it is getting early wins against top competitors is already something to be excited about.

Meanwhile, the Bulls are finally hitting their strides for the first time in years. Chicago’s only loss came at the hands of the New York Knicks. The Bulls have been the biggest shock of the season as they came in with talent, athleticism, and most importantly, chemistry.

Not a lot of teams have found the early success that the Bulls have. In only a span of three months, this team looks like they’re capable of spinning the Eastern Conference around. The pairing of Zach LaVine’s scoring and Lonzo Ball’s playmaking seems to be the perfect fit. LaVine is already averaging 25.4 points while Ball dishes out five assists per game.

This game should be an interesting one considering how similar the teams are. Both teams are run by young veterans in Mitchell and LaVine. These two guards have the special ability to not only put the ball in the hoop but also get everyone involved.

The Jazz and Bulls also have dominant centers who play more like traditional bigs which isn’t so common in today’s game. Gobert has been productive on both ends of the floor, while Nikola Vucevic is the only Bulls player averaging a double-double with 15.8 points and 10.8 rebounds.

The matchup between Utah and Chicago is guaranteed to be exciting—a game you wouldn’t want to  miss.