Watch Nikola Jokic and the Nuggets as they clash with the Clippers, 11:30 AM on NBA TV Philippines via Smart GigaPlay app. 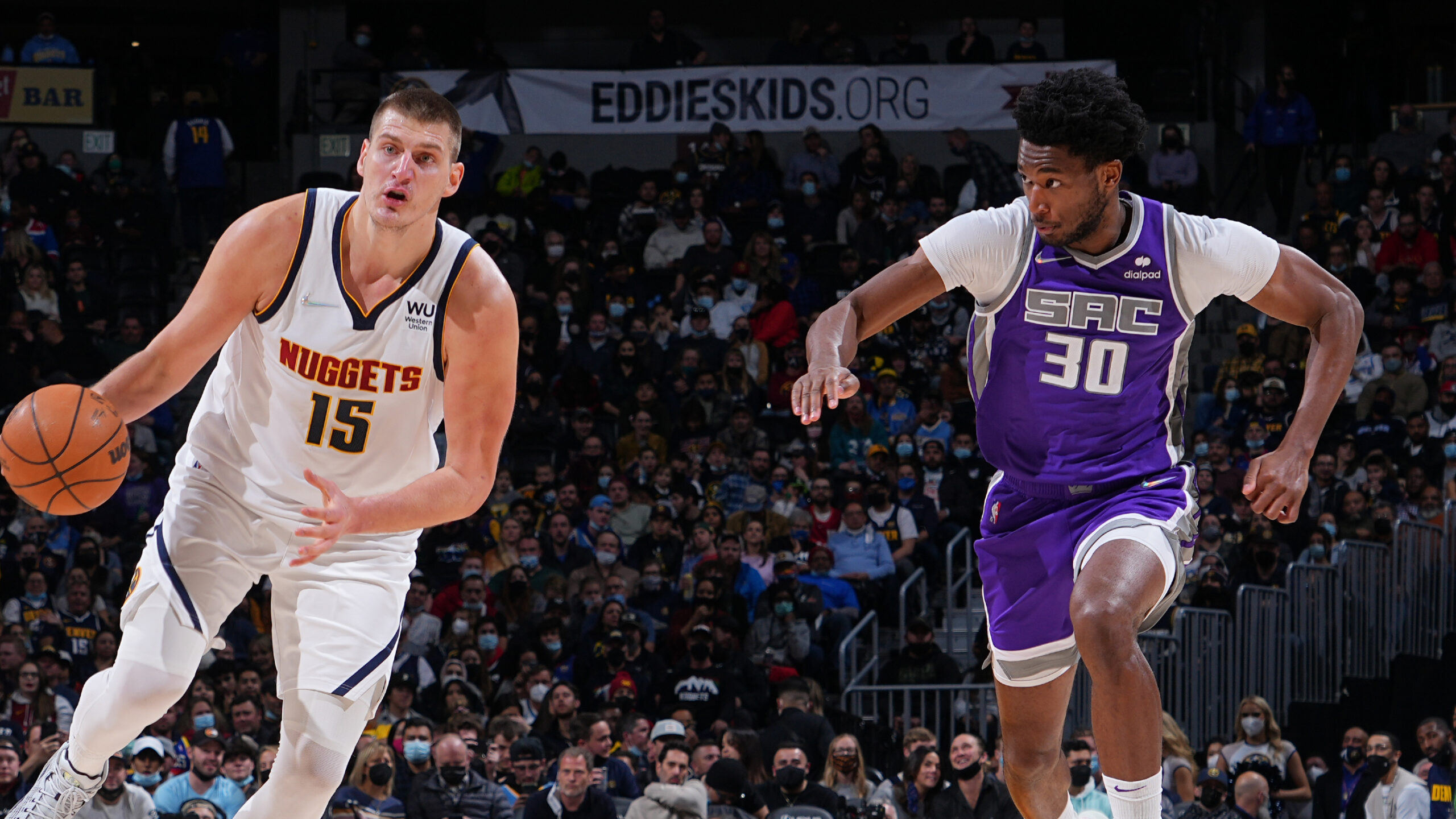 If there’s a single play that could absolutely define just how special Nikola Jokic is as a basketball player, it’s those few magical seconds when he blocked a shot and passed to an open teammate in their recent game against the Sacramento Kings.

That sounded simple enough, but if you watched this particular play, you’d know that Jokic is a highly-skilled, complex basketball player that no other player in the league right now can’t copy.

First, the block. He did it without lifting his feet off the ground, without waving his arms frantically in hopes that his fingers could somehow make contact with the basketball. That’s not what he did. What Jokic did was stand firm and straight with his right arm positioned on the back of the attacker to prevent an easy basket. His left arm was outstretched, positioned exactly where he read the shot would be.

Then, the pass. After grabbing the ball, Jokic made his way up and took three dribbles that got him at halfcourt. The Denver Nuggets didn’t have advantage–or did they? When Jokic is pushing the ball, it feels as if the easiest basket is looming and all four of his teammates are targets.

Jokic, of course, picked the best one. He looked–no, he made intimate eye contact–with an open Will Barton at the right wing. Just as the Kings’ defense shifted its entire weight onto Barton, Jokic flipped a bounce pass instead to a cutting JaMychal Green, who just had to look up and hop for an open dunk.

Jokic block and the dime 😳

The Joker can do it all pic.twitter.com/63TnEJSueS

All that to say that the Nuggets’ next opponent, the Los Angeles Clippers, should be a bit worried about this huge Jokic problem. The Clippers, despite coming off a big win against the Atlanta Hawks, are still struggling to string together wins without Paul George. George has missed nine straight games due to an injured right elbow, forcing the Clippers to rely on guys like Marcus Morris Sr. and Amir Coffey for points. It certainly didn’t help that they also lost Luke Kennard to health and safety protocols.

It’s not like the Clippers aren’t aware of the devastation Jokic can leave in his wake. In their last meeting just a few weeks ago in L.A., the Nuggets escaped with a three-point win on the back of Jokic’s 26 points, 22 rebounds, and eight assists. The Clippers will now have a second chance to get back at the Nuggets on their home court, but it starts and ends with Jokic.

The reigning MVP has double-doubled in eight straight games, with the Nuggets winning five of those. He’s been getting help, too. Jokic might be an unstoppable force at this point, so the Clippers could instead look to take away the offense of the other Nuggets. After all, Jokic’s magical passes won’t be magical if they don’t result in buckets.

The Clippers will try to get back-to-back wins while the Nuggets aim to extend their winning streak to three. The game starts at 11:30 AM on NBA TV Philippines via Smart GigaPlay app.