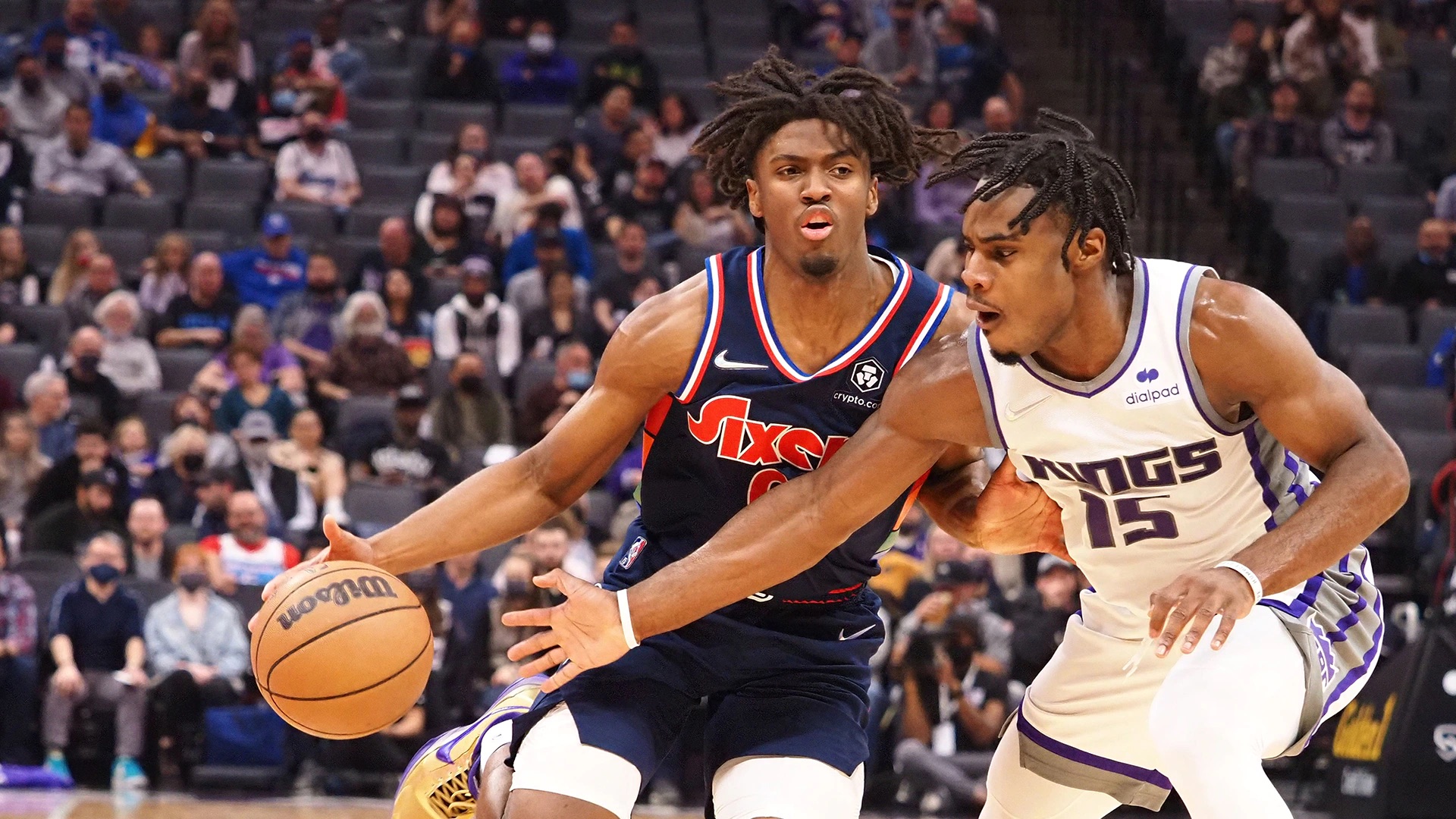 What’s up with the Sacramento Kings?

Out in the West, the Denver Nuggets are the hottest team right now. They hold the top spot in the conference and are winners of their last nine games. It was pretty much expected. Nikola Jokic is on the second leg of his MVP tour while help from Jamal Murray and Michael Porter Jr. finally arrived.

Sitting in third place are the Sacramento Kings, which is totally unexpected. After the Nuggets, the Kings are no doubt the hottest team in the Western Conference—and that’s no disrespect to the second-place Memphis Grizzlies.

The Kings have won six games in a row and have won seven of their last 10. Kings are one of the teams that have somehow avoided the injury bug and it shows in the team’s consistency and chemistry. A young and hungry team like the Kings are as dangerous as they come.

What’s up with the Philadelphia 76ers?

Out in the West, the Boston Celtics and the Milwaukee Bucks are slugging it out for the top spot. The Sixers are right there in the mix, slowly creeping up to tie the Bucks’ win-loss record. They’ve won their last four games and have found the groove they momentarily lost when James Harden and Tyrese Maxey went down with injuries.

Since both have returned, the Sixers have been a tough matchup. Partly because the Harden-Maxey backcourt is lethal and mostly because Joel Embiid is again gunning for that MVP trophy.

Embiid’s current run this season is dominant. In the last five games, Embiid averaged 33.6 points, which included a 41-point outburst versus the LA Clippers. The Sixers are one of the teams that are under the microscope just because of the Embiid-Harden tandem, and so far, the results are looking good.

Embiid and Sabonis are two elite big men that are definitely going to clash in the paint, but the De’Aaron Fox-Tyrese Maxey matchup is one that will be filled with jaw-dropping moves and moments.

These two are having a spectacular season and it’s no coincidence that both their teams are performing extraordinarily well. Fox and Maxey are the future stars of both these teams for years to come.

If Harden sits this one due to a foot injury (the same foot he hurt earlier this season), then the Kings are instantly the better team.

Barring a 50-point explosion from Embiid, the Kings should be able to extend their winning streak to seven.