The last time they faced the Thunder, the Lakers blew a 26-point lead and Russell Westbrook got ejected. 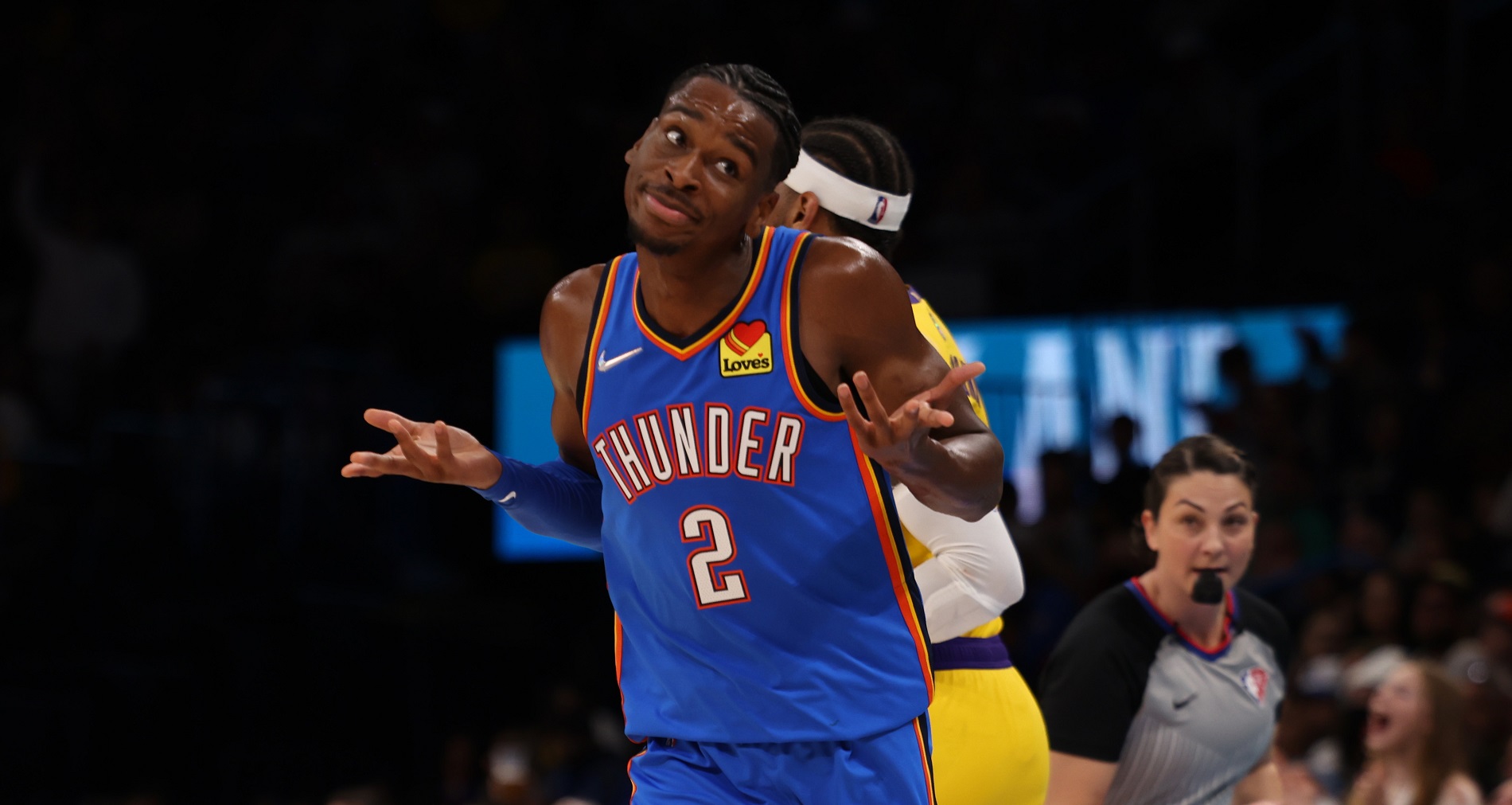 There’s no better way to hype this game up than to just rewatch their last meeting.

It started off grim: the Oklahoma City Thunder were winless; the Los Angeles Lakers were missing LeBron James. This could mean that either Anthony Davis or Russell Westbrook would dominate and the Lakers would blow out the Thunder on their own home floor.

That assumption was pretty much accurate by halftime, with the Lakers up big, and Westbrook on his way to a triple-double.

Then something happened in the third quarter. OKC flipped the script. They could’ve easily rolled over and said, “Maybe next game.” Instead, they said, “No, let’s just win this game.”

Shai Gilgeous-Alexander, in particular, through his game, said he’s going to steal the show from everyone. OKC was down 26, but then led by two entering the fourth off a buzzer-beating, off-the-glass 3.

It was downhill for the Lakers from there.

Towards the end, it went further downhill—an impossible thing that somehow the Lakers were tragically able to achieve.

Two airballs, an ejection, and an eight-point loss, that’s how it ended for LA. The two airballs came from Malik Monk and Carmelo Anthony. The ejection was courtesy of Russell Westbrook after a last-second scuffle with Darius Bazley, who decided to celebrate their first win with a dunk. A “don’t do that” in the Brodie Bible.

Prior to his ejection, Westbrook notched a quadruple-trouble (20 points, 14 rebounds, 13 assists, and 10 turnovers).

Imagine going through all of that, then getting to do it all over again just a week later.

The rematch is happening tomorrow at 10:30AM on NBA TV Philippines via Smart GigaPlay app or Cignal TV. Get your tweets ready.