Extra Pass: Mavericks hoping to bounce back in Clippers rematch

With Luka Doncic still out, the Mavericks will try their best to put an end to their three-game skid as they face the Clippers anew. 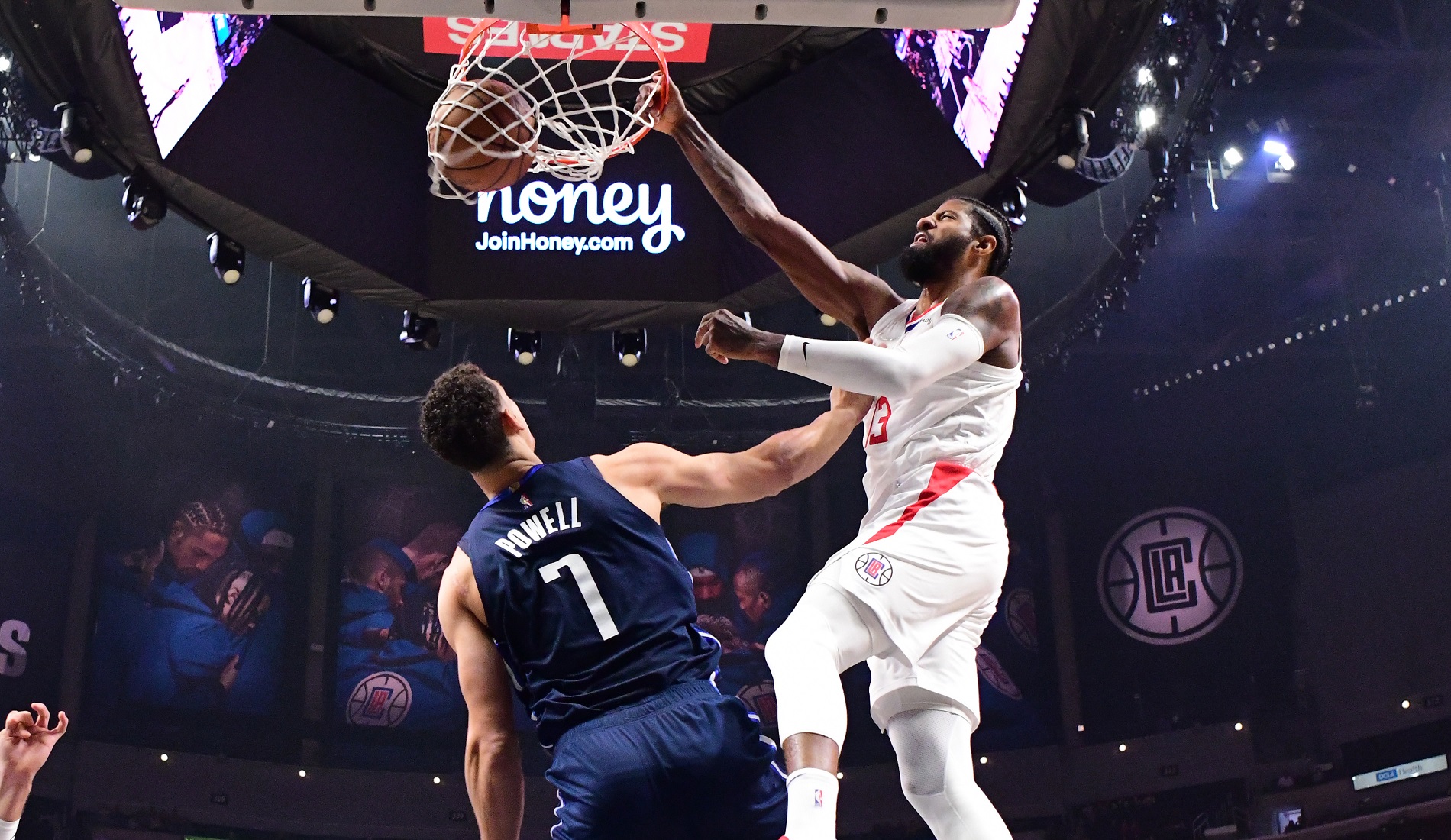 The Dallas Mavericks are seeking to take revenge against the Los Angeles Clippers in the second of their back-to-back matches on Wednesday live at 11:30 AM on NBA League Pass.

Dallas was in the lead almost the entire first half, but L.A. made sure not to trail too far behind. Just as things seemed to go the Mavericks’ way, the Clippers took the momentum with a dunk from PG and back-to-back 3s from Reggie Jackson. The second half belonged to the Clippers, who claimed their 10th win this season.

The Mavericks have to overcome a steep hump if they want to avenge their loss. They struggled to land their 3-pointers, only making six throughout the match. If they want to compete against the Clippers, they need to either address their shooting from distance or limit their opponents’ 3-point shooting. It doesn’t help that Doncic is still sitting this game out, so the team will rely again on Porzingis’ production and leadership.

On the other hand, consistency is key for the Clippers. They have already proven their ability to carry their confidence and momentum into different games. They also need to get more people involved against the active Mavericks. It’s likely that Dallas will make the necessary adjustments, so the Clippers need to maximize their roster to stretch out their winning streak.

While waiting for the Clippers-Mavericks game, take a peek at the battle between the Denver Nuggets and Portland Trail Blazers. Catch the game live at 11:00 AM on NBA TV Philippines via the new Smart GigaPlay app or Cignal TV.

With Denver’s Big 3 out due to injuries, their bench has stepped up and tried to make things work. Everyone chipped in against the Phoenix Suns as all starters plus Austin Rivers reached double figures. Veteran Jeff Green led the team in scoring with 19 points, while Aaron Gordon snagged a double-double with 16 points and 10 rebounds.

The Trail Blazers are due for a comeback as they hold onto a three-game winning streak after a painful 1-7 record on the road. They outlasted the Philadelphia 76ers, thanks to Damian Lillard’s offensive outburst.

Lillard has been sidelined since a New Year's Eve loss to the Los Angeles Lakers.