Extra Pass: Mavs looking to bounce back in Suns rematch

Luka Doncic remains doubtful ahead of their second straight game against the Suns.&nbsp; 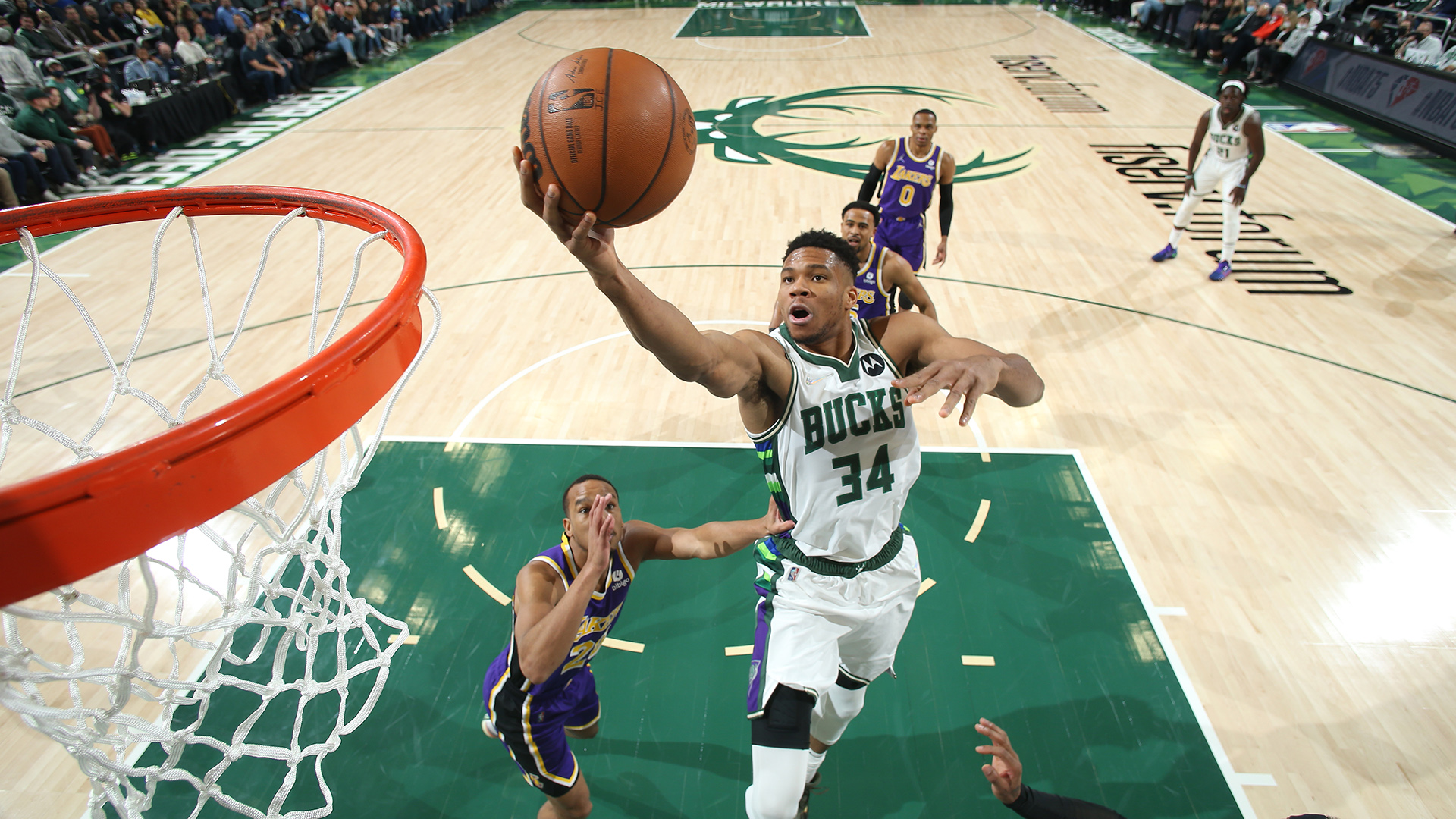 Expect another showdown as the Dallas Mavericks and Phoenix Suns are scheduled for a rematch. Catch the game live at 11:00 AM on NBA TV Philippines via the new Smart GigaPlay app or Cignal TV.

Both teams seemed evenly matched the last time they met, swapping leads 19 times. All signs were pointing to a close game until the very end, until Phoenix blew up in the fourth quarter where they outscored Dallas 37-25. Everyone chipped in for the Suns as six of the 10 players that saw time on the floor scored in double-digits.

The Mavericks may have to fight another day without their star guard Luka Doncic (ankle/knee), who is listed as doubtful for the Suns rematch after missing the last game. Dallas will have to rely once again on the production of Tim Hardaway Jr. and Kristaps Porzingis. The duo stepped up big time as they combined for 43 points.

Chris Paul struggled all throughout, only making two out of his 16 field goal attempts. However, like the veteran floor general he is, Paul managed to tally 14 assists to get everyone involved.

Devin Booker was on point as he went 52.4 percent from the field. He finished with 24 points, and nine rebounds. Deandre Ayton tallied his 100th career double-double in just 186 games, the fastest in franchise history. He had 19 points and 13 rebounds.

Dallas will need to hold down the Suns’ bigs if they want to avoid a Phoenix sweep. They were outscored 40-28 in the paint and 11-6 in second chance points.

Meanwhile, the Suns stay hot as they carry their longest winning streak since the 2009-10 season with 10 games. They are in an excellent position as they have proven that they can win games even when their starters are struggling. They are currently the hottest team in the league and they seem capable of sustaining their success.

With a few adjustments here and there, the matchup between the Mavericks and the Suns will be a face-off fans would enjoy.