Donovan Mitchell will be playing his former team in Utah for the first time since he was traded in the offseason. 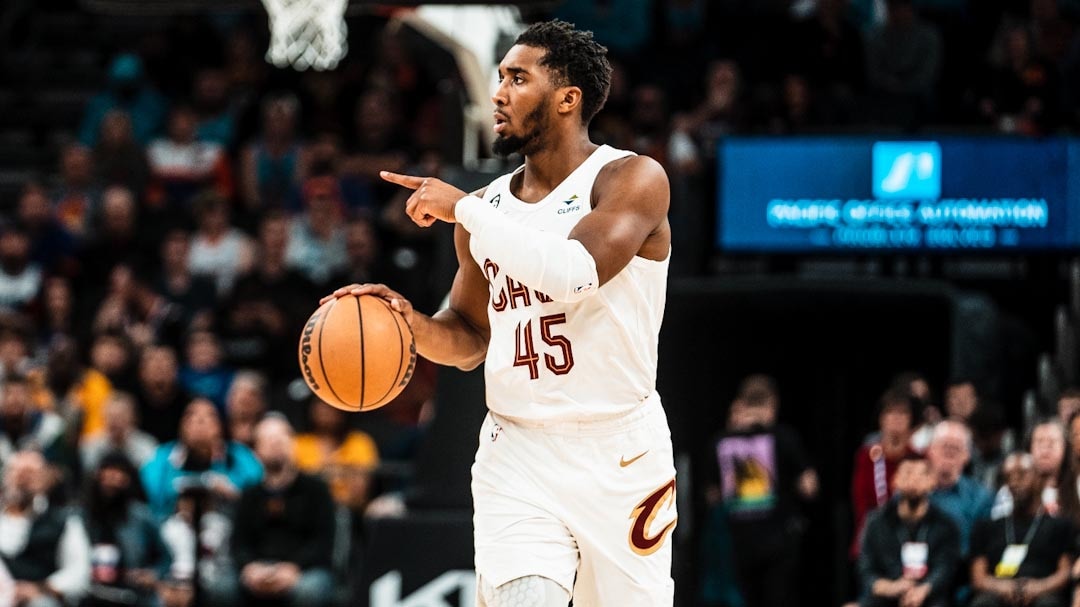 Many were surprised in the offseason when the Utah Jazz and the Cleveland Cavaliers pulled off one of the most interesting trades. The Jazz decided to ship All-Star guard Donovan Mitchell out East.

Fans thought the deal would pummel the Jazz but they had a hot start to the season thanks to superb play from Lauri Markkanen, who was one of the pieces Utah got from the Cavs in that trade.

Mitchell, on the other hand, has been playing brilliant basketball for Cleveland. He's been averaging 28.8 points per game on almost 50 percent shooting. Tomorrow will be his first visit back to Utah since he was traded.

Heading into this matchup, Mitchell and the Cavs have won four of their last five games. The Jazz, meanwhile, have lost nine of their last 12 outings.

In the first meeting between these two teams this season, Mitchell had 23 as Cleveland cruised to a 122-99 win. Tomorrow, we'll see if Markkanen and the Jazz can avenge that earlier loss.

You can catch all the action tomorrow at 10:00 AM live on NBA League Pass.

The Warriors, along with the Lakers, headline the top merchandise sales from the first half of the 2022-23 season.