The Nuggets are set to get back at the Clippers after they wasted a double-digit lead in their last meeting, 11:00 AM on NBA TV Philippines (available on Smart GigaPlay).&nbsp; 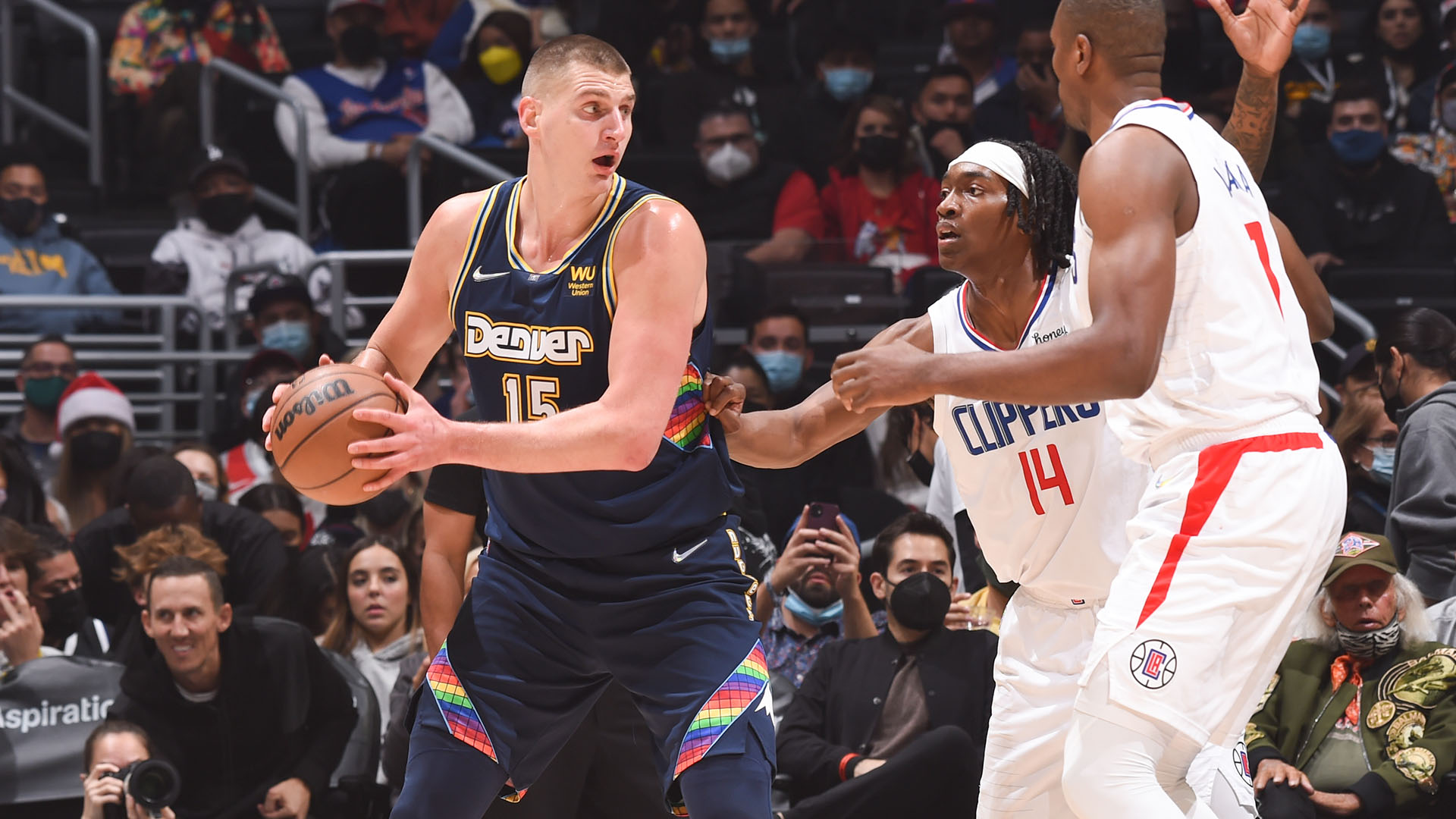 The Denver Nuggets are barely over the playoff line, and the Los Angeles Clippers want to take over their position. Catch the game live at 11:00 AM on NBA TV Philippines via Smart GigaPlay app or Cignal TV.

Every single time the Nuggets and Clippers meet, the game ends in a close fight. From the preseason all the way to their meeting last week, their matches are always determined by the last few possessions. The Clippers are looking to even out their series as the Nuggets still hold the advantage, 2-1.

In their most recent encounter, the two teams didn’t even breach the 100-point mark. Denver held onto the lead for the most part despite shooting just 4-of-33 from beyond the arc. They dominated the paint, but could not stop L.A. from making a run that wiped out their 25-point edge.

The Clippers played without Paul George and their next game won’t be any different. George will be sidelined for a few more weeks after he sustained a torn elbow ligament that took him out since December 22. While waiting for him and Kawhi Leonard to return, L.A. got busy trying to keep their postseason goal alive. They’ve won three of their last five games, thanks to a total team effort.

With the absence of the team’s top two players, the Clippers have been working together more each game. They finished most of their games with at least five players in double-figures. Of course, like any other team, there are a few standouts per match, but L.A. has seen a lot of rotational guys have their moment this season.

Nicolas Batum was the star of their game against the Indiana Pacers as he finished with 32 points on 11-of-16 shooting, including seven made 3s. In their last game against the Nuggets, it was Amir Coffey who filled the stat sheet with 18 points, five rebounds, seven assists, and four steals.

It’s a different story for the Nuggets who are relying on the reigning MVP Nikola Jokic to do some hard carrying this season.

With Michael Porter Jr. and Jamal Murray out, the bulk of the work has fallen on Jokic’s shoulders. He is currently averaging 25.3 points, 13.9 rebounds, and 7.4 assists. These numbers are not far off from what he had last year, which is why he is still in the MVP conversation.

Some guys are stepping up to help Jokic out, like Aaron Gordon and Jeff Green who are making significant contributions off the depleted bench. Gordon had a double-double of 30 points and 12 rebounds in the loss to the Clippers. Green celebrated his open heart surgery’s 10-year anniversary by playing at a high level and filling up his highlight reel with huge dunks.

The Nuggets have done enough to keep their postseason hopes alive, sitting at the No. 6 spot in the West, but they need to keep playing well to avoid slipping into the play-in territory. The Clippers are just 1.5 games behind Denver and they’re ranked No. 9. That’s why games like this are so crucial for both teams as one win can determine where they’ll land at the end of the regular season.