Extra Pass: Round 2 of Suns vs. Warriors

The red-hot Phoenix Suns will play the Golden State Warriors again tomorrow. Can they make it 19 wins in a row? 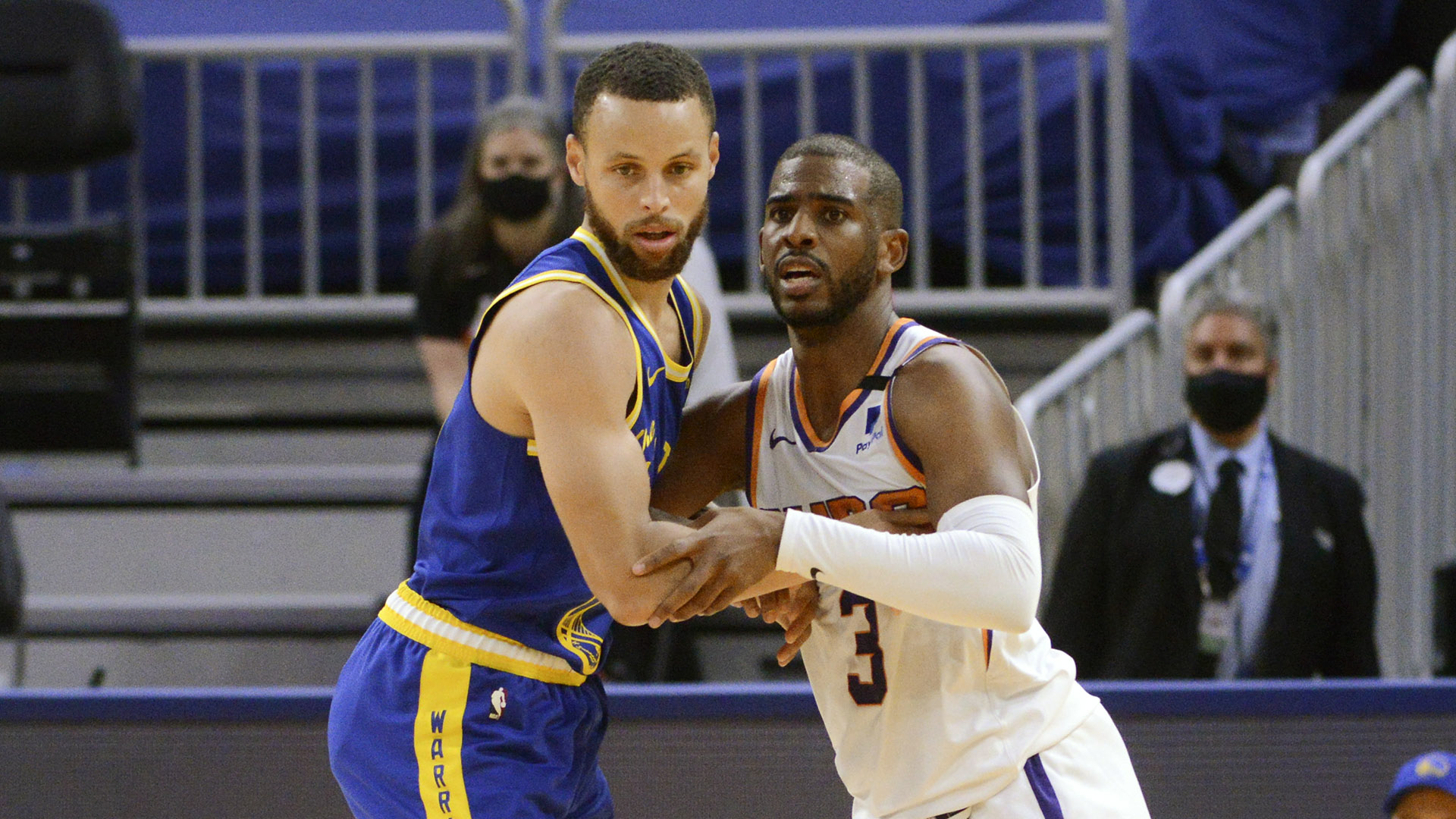 Here are some notes from the game between the Phoenix Suns and Golden State Warriors a few days ago:

Will the Suns ever lose a game again? That’s a valid question that opposing teams should ponder once they see a Suns game coming up on their calendar. The winning streak is now at 18 after cruising past the Detroit Pistons.

With a rematch against the Warriors looming tomorrow, the task just got exponentially tougher for the Suns for three reasons. One, they can’t expect Curry to have back-to-back career-worst shooting nights. That just doesn’t happen. Two, they won’t have Booker to start the game. Three, they’re playing at the Chase Center.

There are, of course, still several things working for the Suns’ favor. One, Deandre Ayton is still a seven-footer and hasn't shrunk in size since the last time these two teams met. Two, Klay Thompson is still getting his splash wet in the G League. Three, Chris Paul is still Chris Paul.

The Suns and the Warriors are 1a and 1b in the league right now. Both aren’t at full strength yet, but even at their 90 percent-best, these two teams play basketball at such a high level that one can’t help but think about the possibility of a Western Conference Finals matchup. If this was a main event UFC fight, think of a potential Suns-Warriors WCF as round 5.

After tomorrow’s game at 11:00 AM on NBA League Pass, the Suns and the Warriors will meet two more times in December and in March. Best not to miss rounds 2 to 4.

While Phoenix and Golden State wrestle for the top spot in the West, the two Los Angeles teams are in a battle to get out of the play-in crowd. The Lakers have a better record at 12-11 and are riding a two-game winning wave. The Clippers, on the other hand, aren’t in a good place after losing three straight games.

The good news for the Clippers is that they’ll get back a rested Paul George versus the Lakers. The bad news is that they’ll also get a returning LeBron James, who was cleared to play after getting multiple negative COVID-19 test results.

A Lakers-Clippers game, which airs 11:00 AM live on NBA TV Philippines (available on Smart’s GigaPlay app and Cignal TV) always means all-hands-on-deck for both LA and non-LA fans. There’s a rivalry here that will never go away and just gets exciting each and every time. Nothing fishy about that.