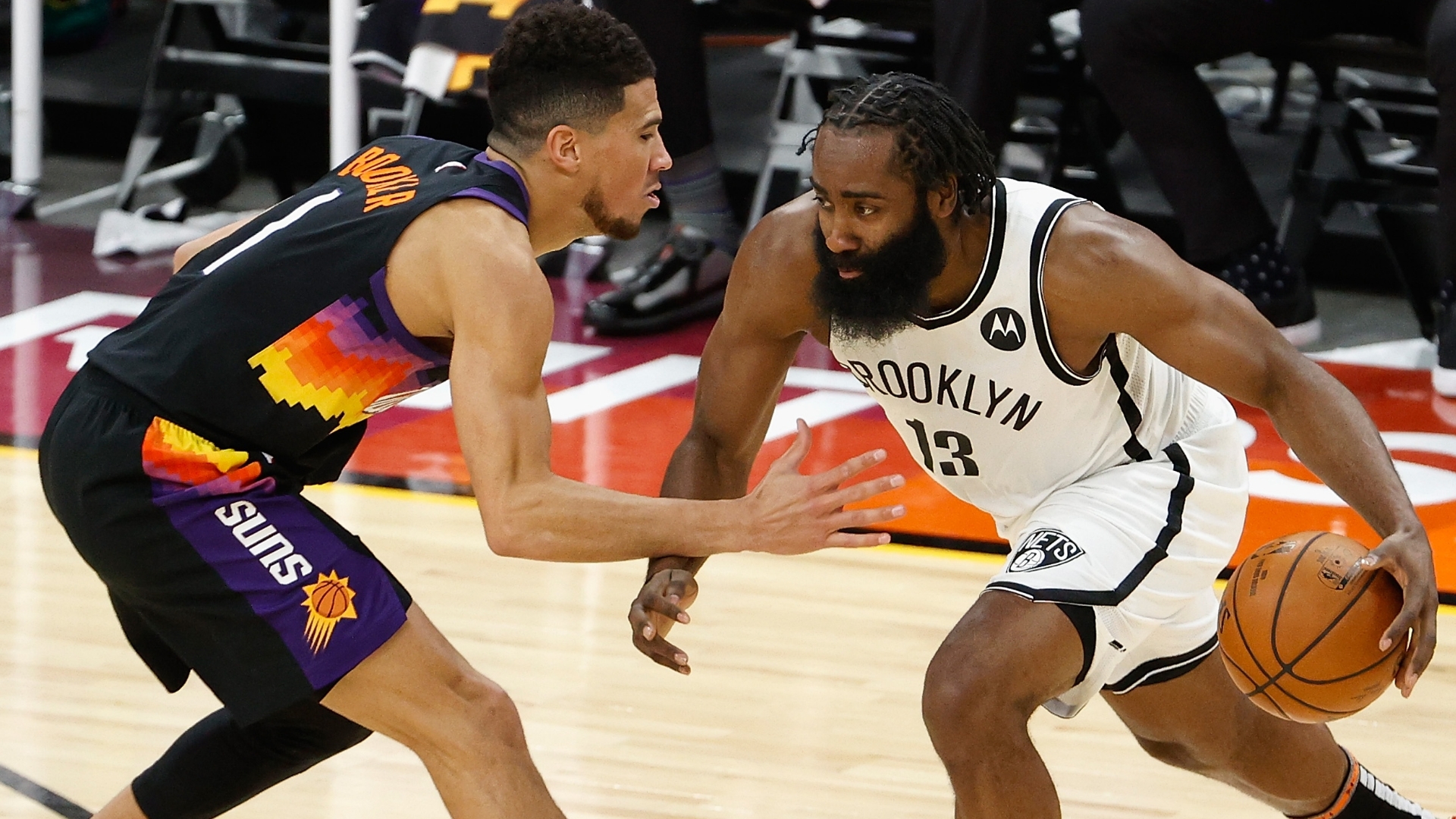 The Suns, 16-3, are scorching the league with 15 straight wins in tow. Technically speaking though, they don't have the best record in the West because the Golden State Warriors are 17-2. Nonetheless, save for Steph Curry and the Warriors, the Suns may just be the hottest team in the association.

The Suns haven't lost in a month and are two wins away from tying a franchise record for consecutive wins. Their recent win over the New York Knicks speaks volumes of their success this season. Seven players finished in double figures and were led by Devin Booker's 32-point barrage. The Suns' core that went to the NBA Finals last year is intact and they're laser-focused to make amends for their runner-up finish.

After 15 straight victories, the Suns have their work cut out for them in the coming days. After the Nets, they play the Warriors in two of their next three games. Phoenix's matchup against Brooklyn is not only a good barometer for both teams but it will be an entertaining battle between contenders.

Despite the absence of Kyrie Irving, the Nets are on top of the heap in a competitive Eastern Conference. There have been many pleasant surprises and dark horses surfacing this season, including the Chicago Bulls and Washington Wizards, and yet the Nets are still the team to beat.

The Nets are 14-5 and looking very much the contender that they are even without one star because they have one transcendent superstar who's making all the difference. Kyrie Irving has yet to play a single game while James Harden continues to find his rhythm. At the center of the Nets' terrific start is none other than Kevin Durant.

Durant is second in scoring with an average of 28.1 points on a blistering 55.6 percent shooting clip. He's also pulling down 7.6 rebounds and dishing 5.3 assists. Harden, meanwhile, is not scoring at the level we're used to seeing (20.7 PPG, 41.4 FG%), but he is passing at a high rate with 9.2 assists and grabbing 7.6 boards. Durant has been doing the heavy lifting putting the ball through the hoop while Harden handles the playmaking.

Aside from Irving, the Nets are also without sharpshooter Joe Harris (ankle injury) and Nic Claxton (illness). Bruce Brown is listed as day-to-day with an ankle injury and is probable tomorrow.

You can catch the Suns and the Nets, 7:30 AM live on NBA TV Philippines, available on Smart’s GigaPlay app and Cignal TV.

Blazers' Anfernee Simons seizing his opportunity with Damian Lillard out

The 22-year-old guard has taken the spotlight as Portland's star guard deals with an injury.