The Pacers are looking to end their six-game skid against the Bucks, 9:00 AM on NBA TV Philippines via Smart GigaPlay app or Cignal TV. 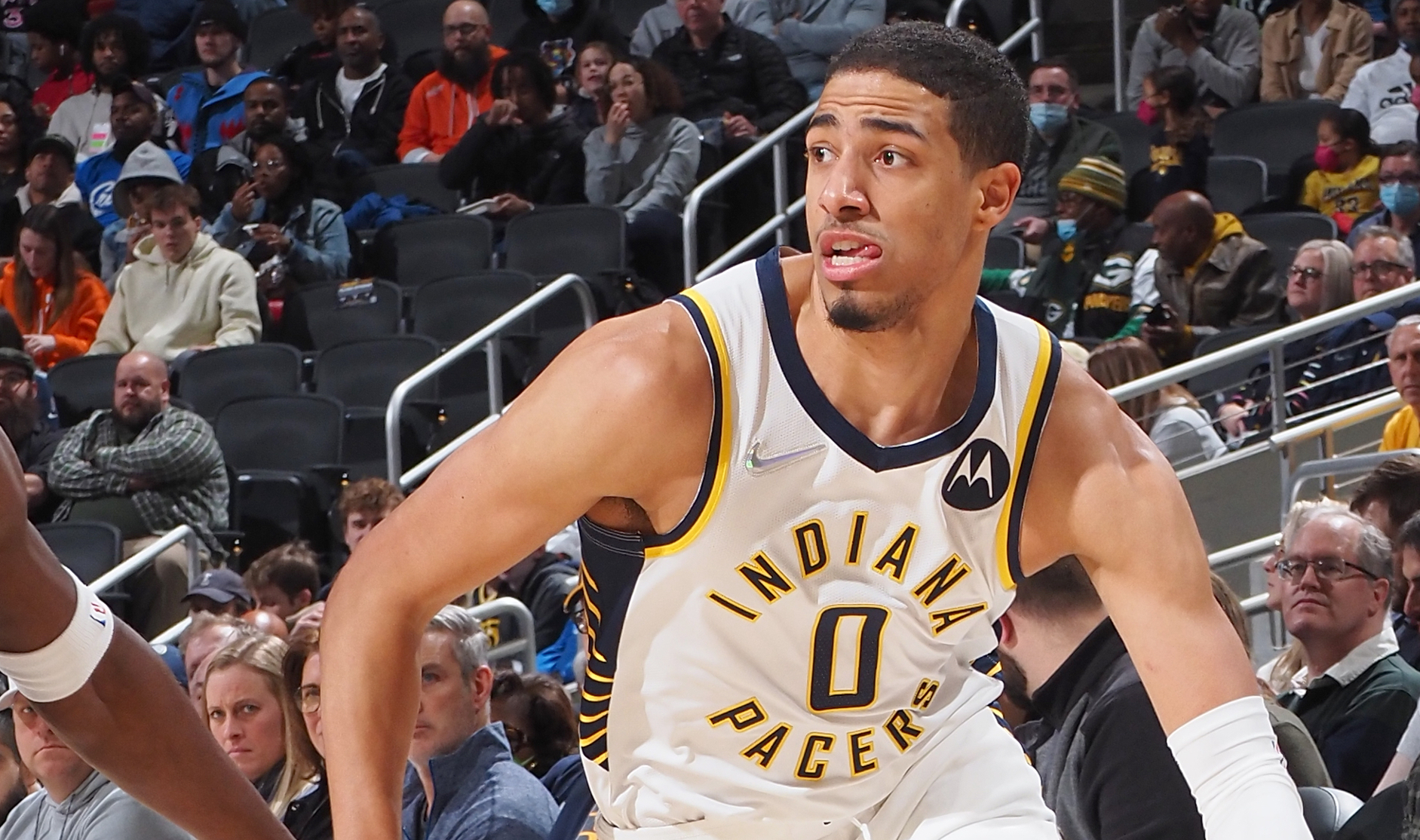 What’s up with the Indiana Pacers?

The losses and the injuries kept on piling up that the Indiana Pacers just had to blow it up. When the smoke cleared, their roster looked nowhere near the one they had at the start of the season.

What’s up with the Milwaukee Bucks?

While the Pacers are looking ahead into the far future, the Milwaukee Bucks have a window of opportunity they’re working on. The Bucks want to win now–again. They lost Donte DiVincenzo, Rodney Hood, and Semi Ojeleye, but picked up NBA champion Serge Ibaka. He will fill in the huge void left by the injured Brook Lopez.

Ibaka did okay in his debut, scoring six points and grabbing seven rebounds in 31 minutes against the Portland Trail Blazers. The Bucks lost big though, and that’s because Giannis Antetokounmpo sat out with a sore ankle. A frontcourt of Antetokounmpo, Ibaka, and Bobby Portis is so dangerous. A backcourt of Jrue Holiday and Khris Middleton is lethal. So the rest of the league should watch out for the Bucks–again.

We will no longer see a Holiday versus Holiday sibling rivalry as Justin was shipped to Sacramento. The last time the Bucks and the Pacers met, it was Jrue who took over on offense and put his team on his back. This time, he’ll have to focus on defense to try to contain Haliburton and Hield. The Pacers might be on rebuild mode, but their two new pick-ups are always on fire mode.

The Pacers’ six-game losing streak should come to an end at some point. If Antetokounmpo skips another game due to his sore ankle and if Haliburton double downs on his hot hand, then the Pacers have a chance. If only one of those things happens, the Pacers should take L No. 7.