Extra Pass: Suns look to bounce back vs. Jazz

The Phoenix Suns and the Utah Jazz – two playoff-bound teams – face off on NBA TV Philippines, via Smart GigaPlay. 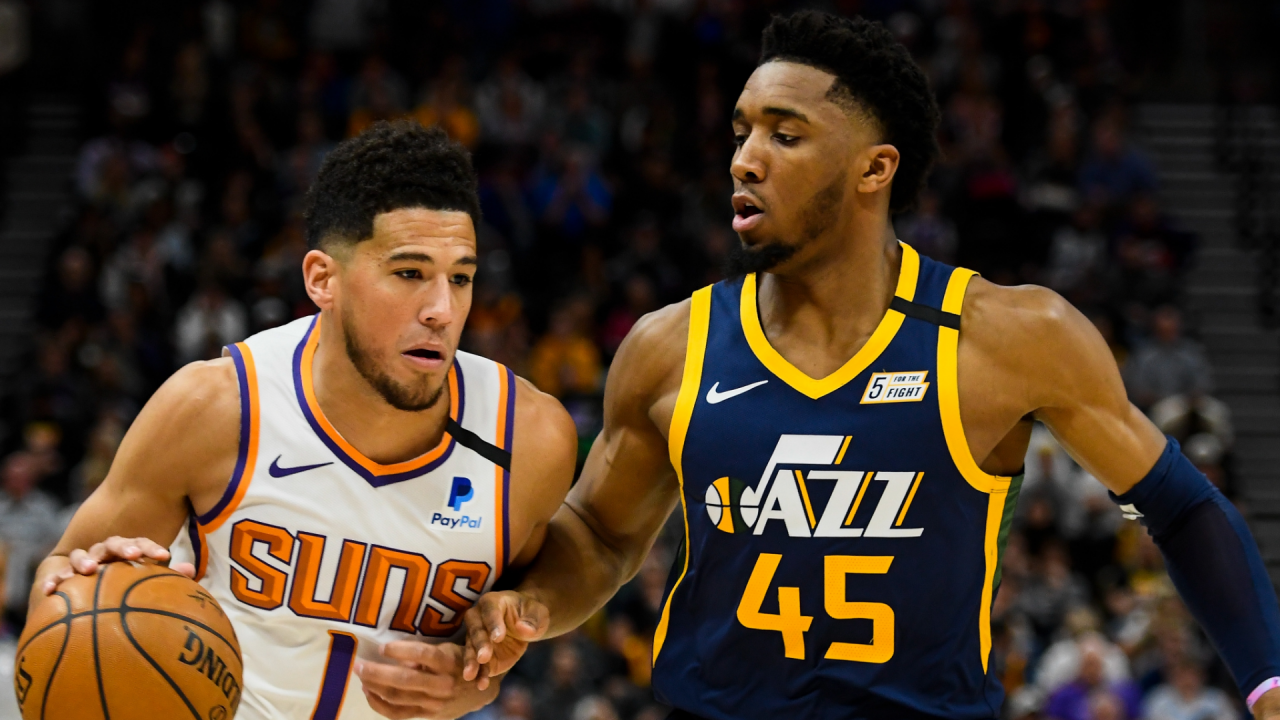 After getting their franchise-record 63rd win against the Los Angeles Lakers on April 6, the Suns sat four of their starters in the second game of a back-to-back against the LA Clippers. Even without Devin Booker, Chris Paul, DeAndre Ayton, and Jae Crowder, the league-leaders still put up a fight against the relatively complete Clippers. Phoenix dropped 48 points in the final period, mounting a furious rally that eventually fell short.

This just goes to show just how good the Suns have been this season. Even with their core on the bench, they still have the players and, more importantly, the mindset to put up a fight against another playoff team.

Booker, Paul, Ayton, and Crowder are all going to suit up against the Jazz. This gives the team a chance to not only bounce back from their loss against the Clippers but also their loss to the Jazz the last time they met.

What’s up with the Utah Jazz?

The Jazz struggled during the latter part of March, going 4-6 in their last 10 games, including an ugly stretch with five straight losses. Utah managed to right the ship to start April with a 2-1 record. They’re currently riding on back-to-back wins coming into this matchup against the Suns.

Rudy Gobert has been a force in their last two wins. Against the Grizzlies, he dominated the paint with 22 points and 21 rebounds. Versus the Thunder, he hit all his nine shots, finishing with 20 points and 10 rebounds. It’s also important to note that he was the main weapon against Oklahoma City with Donovan Mitchell getting a one-game break.

For the Jazz to be able to keep their win streak alive, Gobert has to continue his dominance in the paint and Mitchell has to be in sync with his partner in the paint.

Filipino fans can watch the Suns take on the Jazz at 9:30 AM tomorrow, live on NBA TV Philippines, via Smart GigaPlay and Cignal TV. Watch out for a special recognition event for former Jazz power forward Carlos Boozer during the third quarter of the game.