Equipped with an 11-game streak, the red-hot Suns will take on the Hawks, live at 8:30 AM on NBA TV Philippines via Smart GigaPlay app or Cignal TV. 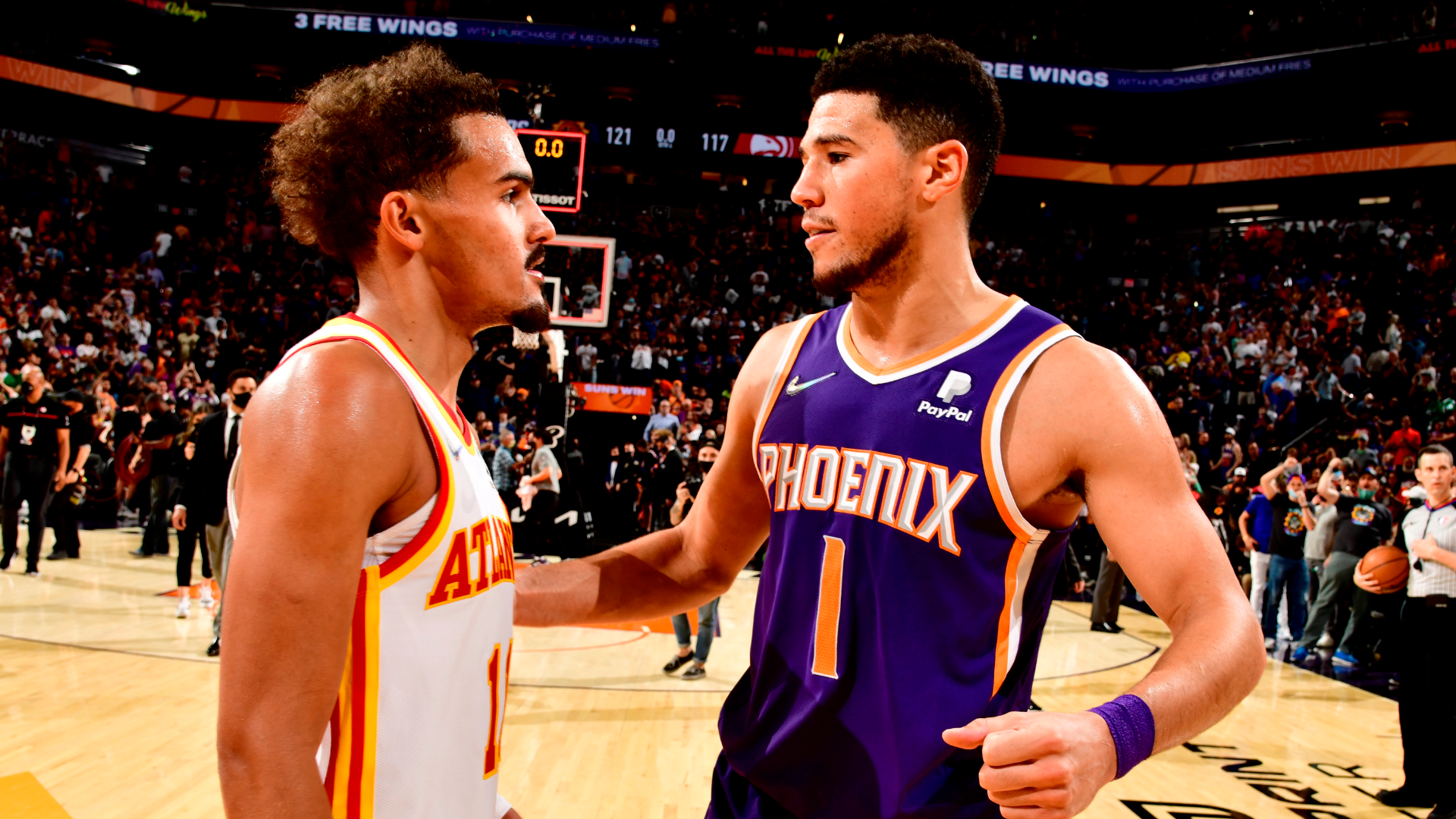 What’s going on with the Atlanta Hawks?

The Hawks lost Trae Young and their seven-game winning streak in their match against the Toronto Raptors. Young had to sit out last minute after suffering a shoulder contusion.

Despite not having their best player on the floor, Atlanta managed to keep up with Toronto for most of the game that resulted in a 106-100 loss for the Hawks. Kevin Huerter stepped up in Young’s absence. He was a few points away from matching his career-high as he finished with 26 points while going 5-of-6 from beyond the arc.

This is a good sign for the Hawks as they slowly make the climb up the Eastern Conference. They are currently at the 10th spot halfway through the season. If they continue to play at this pace until the very end, then it might just be enough to secure at least a play-in spot.

The Suns are cruising this season as they hold another double-digit win streak at 11 games. They are sitting right at the top of the league’s standings with a 41-9 record.

A big part of their success is the performance of Devin Booker. In their last 10 games, Booker averaged 32 points with a shooting percentage of 46.5 from the field. By his side is Chris Paul, who had a dip in scoring but continues to masterfully lead the Suns’ offense with 11.9 assists in their last 10 outings.

Deandre Ayton finally returned to the lineup after a seven-game absence. Jae Crowder, who missed four games, also came back against the Brooklyn Nets. Ayton finished with an extremely efficient 5-of-7 field goal shooting to score 12 points, along with six rebounds.

The last time the Hawks and Suns met, they engaged in a tight game. In the first 30 minutes, neither team led by more than five points. The lead was passed around constantly, with 12 ties and 19 lead changes. Both teams were evenly matched especially in the guard position.

Devin Booker ended with a game-high 38 points including five made 3s. Trae Young was close behind with a double-double of 31 points and 13 assists. The two will go head-to-head once again, if Young will be available to play.

The one thing the Hawks need to work on with or without Young is avoiding another fourth-quarter meltdown. After outscoring the Suns 40-27, the Hawks collapsed and only scored 19 in the final period. They gave up their game-high 12 point lead as Phoenix made a late-game run that eventually secured the win.