Make sure to catch Klay Thompson’s highly anticipated comeback as the Warriors host the Cavaliers. 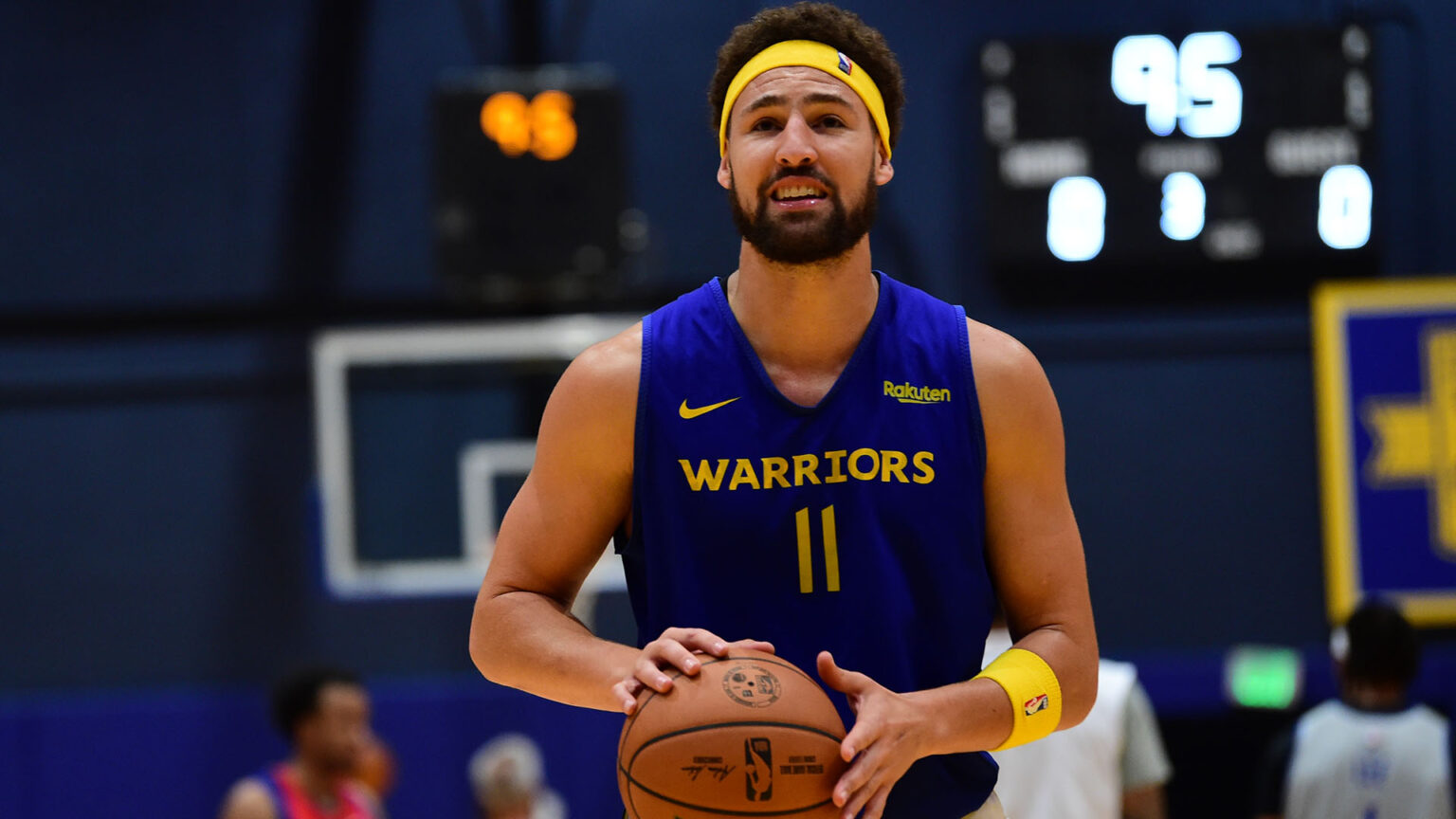 At long last, Klay Thompson is set to make his return in the Warriors’ home game against the Cleveland Cavaliers, 9:30 AM, on NBA League Pass.

Thompson suffered two season-ending injuries that sidelined him for two seasons. During Game 6 of the 2019 NBA Finals, Thompson tore his ACL, which ruled him out for the 2019-20 season. He was ready to make his comeback last year, but he tore his Achilles right before the 2020-21 season.

For the first time since June 13, 2019, Thompson will finally be back on the court for the Warriors.

After recovering from what used to be two career-ending injuries, it’s expected that Thompson will take some time warming up to the game and building his conditioning. It’s no joke to be sidelined for as long as he had, but Thompson is such a strong competitor so he’ll undoubtedly power through it.

Even with Thompson out, Golden State has been taking the league by storm this season. The team’s chemistry has been on point with Steph Curry having another MVP campaign, Draymond Green being a great leader, and guys like Andrew Wiggins, Jordan Poole, and Gary Payton II playing the best season of their careers.

Once Thompson returns to the Warriors, things will definitely be different especially for the rotational players, who are expected to see their minutes cut short. While this is inevitable with the team’s second-best player coming back on board, it’s how they’ll react to the reduced role that should be managed. Every Golden State fan is hoping that Thompson’s return would be a seamless transition for the team.

While waiting for #KlayDay, check out the match between the Chicago Bulls and Dallas Mavericks at 8:30 AM on NBA TV Philippines via Smart GigaPlay app or Cignal TV.

Someone has to give, and whoever does will see their win streak snap. The Bulls carry a nine-game winning streak, while the Mavericks are coming off five straight wins. Both teams are playing their best basketball since the season began. Chicago is playing better with Zach LaVine (health and safety protocols) back in the lineup, while Dallas is finally getting some rhythm after a slow start this season.

The Bulls may have an upper hand in this match against the shorthanded Mavericks. Kristaps Porzingis remains in health and safety protocols and Luka Doncic is still questionable after hurting his right ankle, just after recovering from his left ankle injury.