The Warriors and Cavaliers are two teams looking to get back on track. 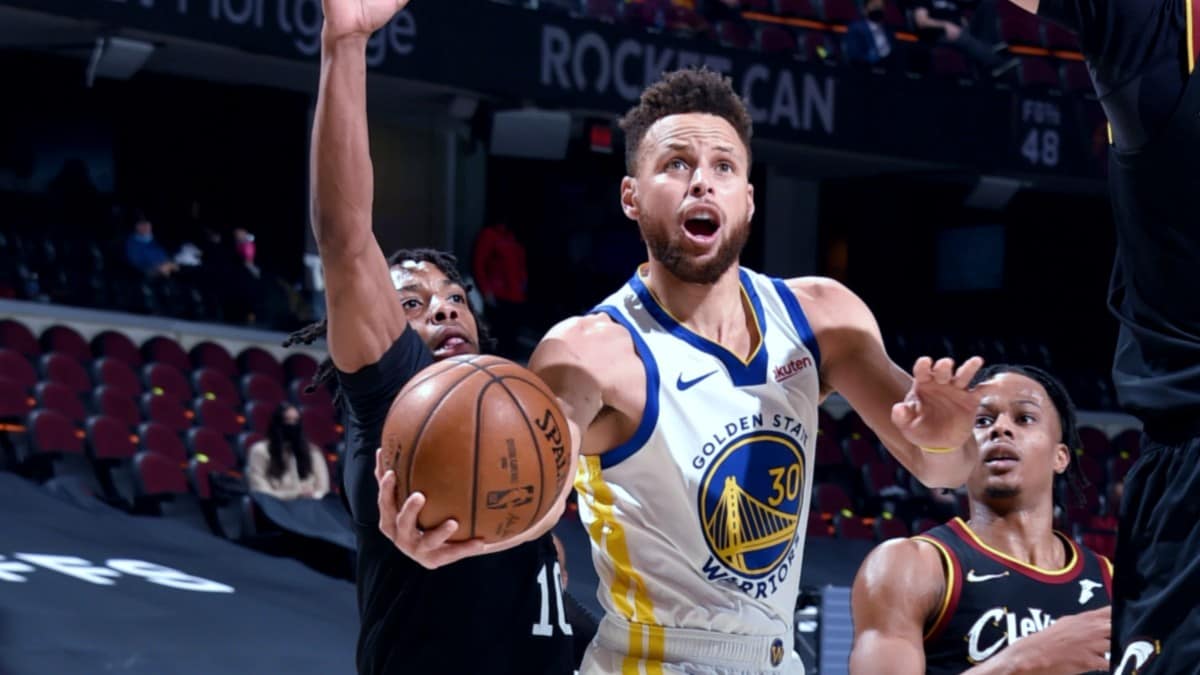 It wasn't too long ago when we saw the Warriors and Cavs duke it out in the NBA Finals for four consecutive years. Years later, the Golden State still has that same core that went to battle against Cleveland. Meanwhile, the Cavaliers are sporting an entirely different team.??

This season, the Cavaliers have leaned on the abilities of All-Stars guards Donovan Mitchell and Darius Garland. Mitchell, who was acquired in the offseason from the Jazz, is having a terrific year, averaging 28.4 points (shooting 48 percent from the field), 3.9 rebounds, and 4.8 assists. Garland has been a great complementary piece to Mitchell with a 22-point, 8-assist average.

With the two at the forefront, Cleveland is currently fifth in the East with a 28-18 record. The defending champions have been struggling to find a rhythm. They're only eighth in the West with a 22-23 win-loss card.

The Warriors, for a good amount of time, played without superstar Steph Curry. But now Curry has returned from his injury. n his first three games back, he averaged 19.7 points in 29.6 minutes on .449/.313/.714 shooting splits. But in his last two games, he had a 41-point explosion against the Wizards and a 29-4-7-4-2 line against the Celtics.

Golden State still needs a lot of work to do to get back to being one of the West's elite. Winning over the Cavs could help them gain the momentum they need to string together more wins.

Both teams are coming off losses, so it'll be interesting to see which team will be the first to get back on the winning track.

Catch the Warriors and Cavs in action tomorrow live at 8:30 AM on NBA TV Philippines, available via Smart LiveStream and Cignal TV.

How Candace Parker’s move to Aces impacts the league

The defending champions just got stronger with Candace Parker joining A’ja Wilson and the rest of the powerhouse Aces team.