The Warriors are looking to put an end to their three-game skid but the streaking Suns are in the way (10:00 AM on NBA TV Philippines via the Smart GigaPlay app or Cignal TV). 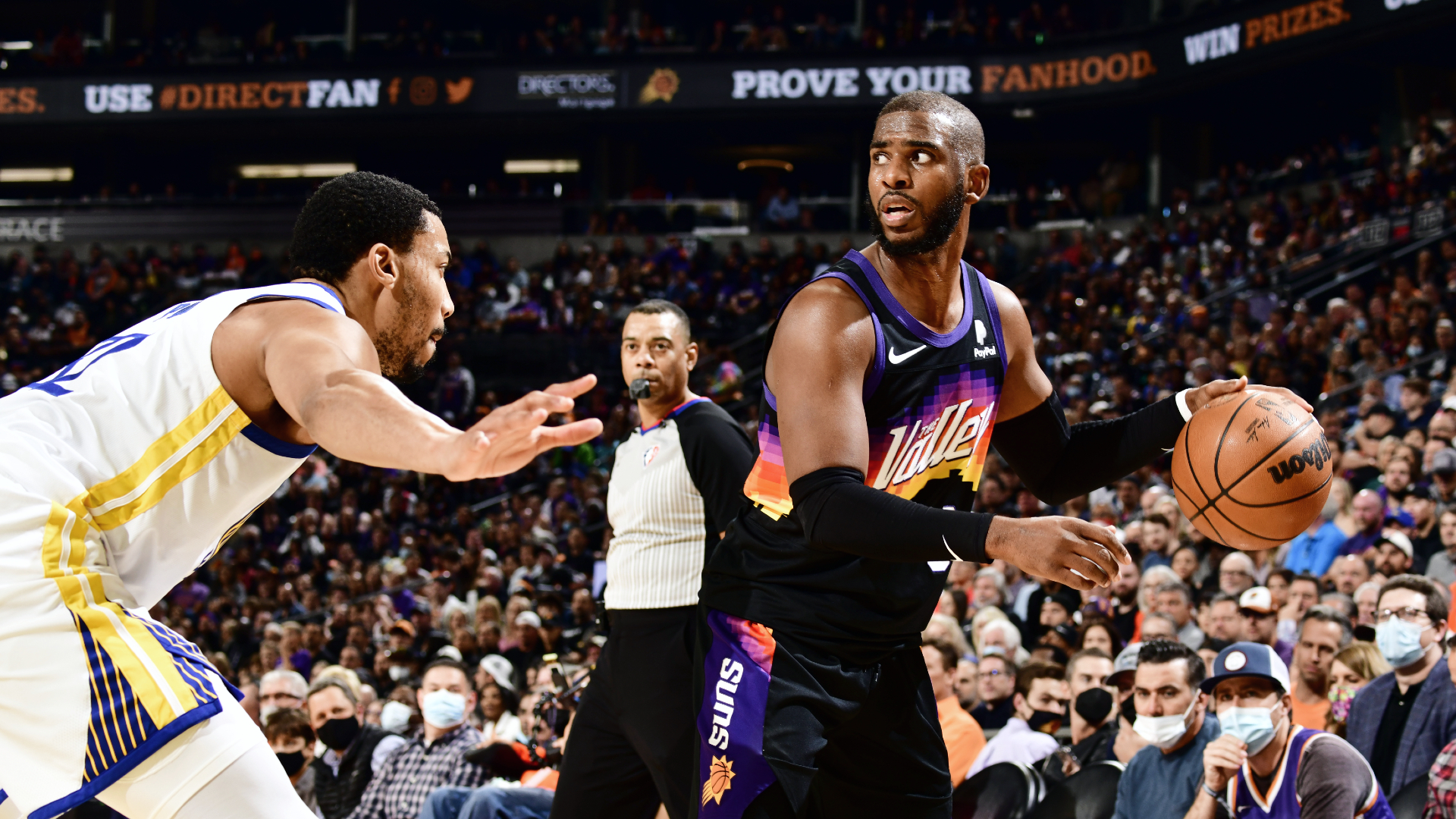 With a record of 61-14, it’s easy to see why the Phoenix Suns are already a top title contender. They have an 81.3 percent win share, are first in the league, and are at least 8.5 games ahead of everyone else.

What makes the Suns even more impressive is that they did all of this on their own. They did not have a healthy lineup 100 percent of the time. Chris Paul missed 15 games, while Devin Booker skipped 11. There were four games that the two were out together, but the Suns had a record of 3-1 in that stretch.

Even with the eye test, this Suns team can do no wrong. Their chemistry is unmatched. They are extremely committed to one another, and could potentially be on their way to winning it all.

What’s going on with the Golden State Warriors?

Crashing, burning – what is going on with the Golden State Warriors? They had an extremely dominant start, cruising their way to win after win, then all of a sudden, they just fell off the deep end. The Warriors are now 4-6 in their last 10 games. While their skid is not likely to cut their season short, their early success seems to have gone to waste.

Draymond Green already let out his frustration about his team’s situation. However, the criticism was targeted mostly on himself as he tries to pick up the pieces since returning from his 11-week recovery.

"You put in the work to be great. So regardless of what the circumstances are, I still think and know I can produce great performances. And I haven't done that. So that's the expectations of myself for myself," Green said after the Warriors’ loss to the Wizards on Monday (PHT).

By the way things are going, everyone is expecting a lopsided victory for the Phoenix Suns. But pride runs deep with this Warriors team. Unfortunately, Steph Curry will still be unavailable for this match, but Klay Thompson is more than willing to take over. It’s not impossible for Thompson or Green  to treat this like the Western Conference Finals just to prove a point.

Maybe this is the victory that Golden State needs to reboot and dominate the season, again. Maybe this is the game that makes them realize they need to pick up the pace to get back on top. There are a lot of “what ifs” for this match that can only be settled come game time.