Extra Pass: Warriors hope to bounce back against Mavs

The Warriors are all set to avenge their recent loss to the Mavericks (9:30 AM on NBA TV Philippines via Smart GigaPlay and Cignal TV). 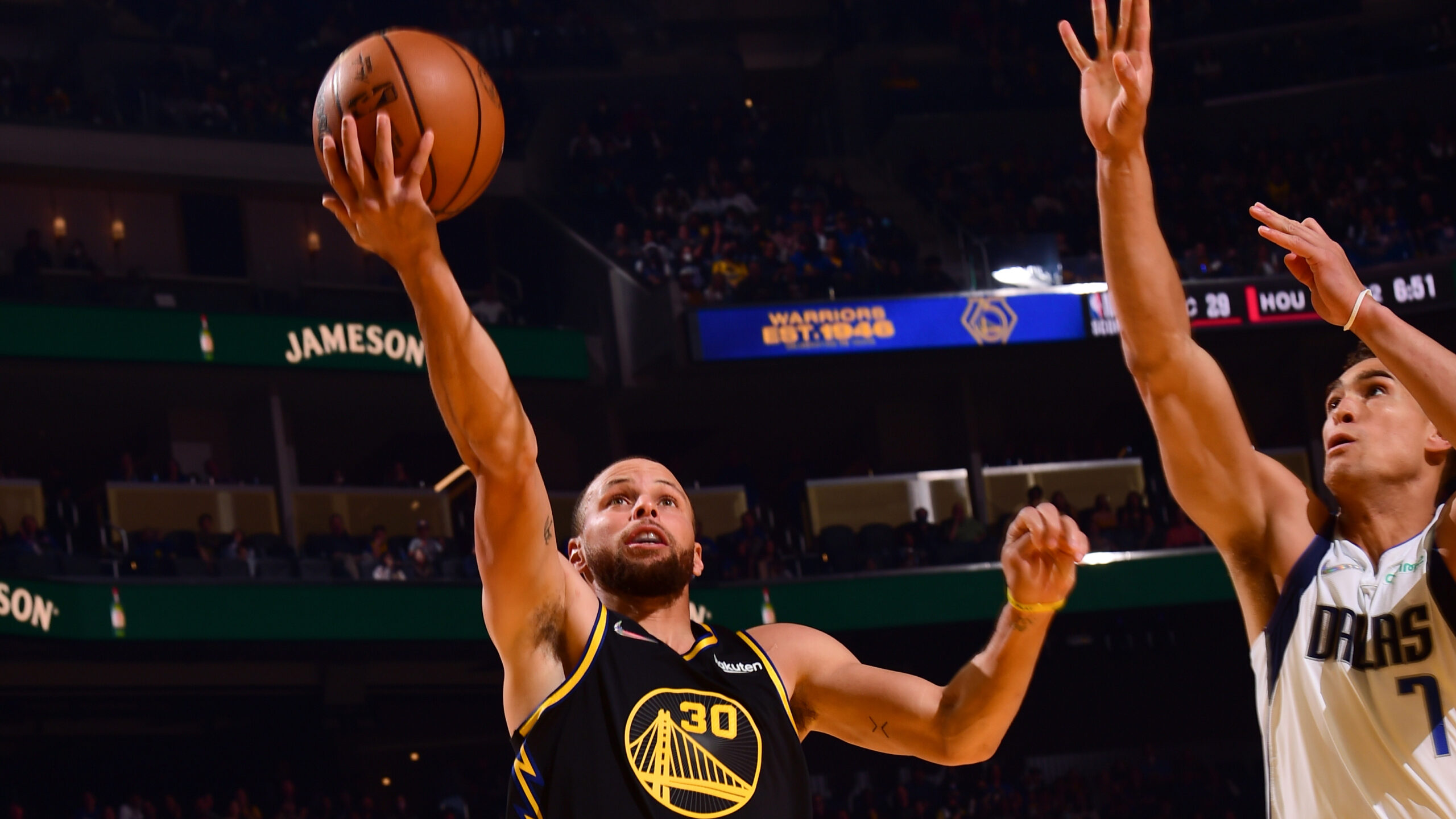 The Golden State Warriors aren’t playing good basketball as of late. Something is definitely wrong, and it’s not Steph Curry. The other pieces of the Warriors puzzle aren’t lining up as expected–plus, they’re still missing the leadership services of Draymond Green and Andre Iguodala.

The cracks became more evident in their recent bad loss against the Dallas Mavericks, where they blew a 21-point lead. They followed that up with another loss to the Minnesota Timberwolves. They’ve lost six of their last eight games. Yikes. The Warriors are still holding on to the second spot in the Western Conference standings, but the Memphis Grizzlies might soon take it if they aren’t careful.

What’s up with the Dallas Mavericks?

While the Warriors are slipping (in Warriors’ standards), the Mavericks are rolling. They’re winners of eight of their last 10 games, with Luka Doncic again playing out of his mind. What’s crazy is that they’ve been doing it without one of their top scorers in Tim Hardaway Jr.

The Kristaps Porzingis trade definitely shook things up for the stagnant Mavs, and while Spencer Dinwiddie and Davis Bertans have done well in only a couple of games, guys like Jalen Brunson and Dorian Finney-Smith have stepped up. Dallas sits comfortably at fifth place in the West and has a legit shot at stealing the fourth spot from the Utah Jazz in this final stretch to the playoffs.

The Warriors will be out to take back the horrendous thing they did the last time they faced the Mavs. A fourth-quarter collapse like that at home isn’t something that should be taken lightly by any team, much less a deadly team like Golden State.

The Mavs, on the other hand, will look to rekindle the momentum they had in that fourth quarter versus the Warriors. They’re also coming off a win against the Los Angeles Lakers, so they also have that going for them.

Jordan Poole and Andrew Wiggins, who’ve been having not-so-awesome games the past few weeks, will find their groove back at some point. But if they don’t turn a corner versus a Mavericks team they’ve just faced a few days ago, then Luka and the gang should continue their winning ways.